It was supposed to be a normal reshuffling of the government officials. But it wasn’t.

In a major blunder, Punjab’s education department gave the charge of two high schools in Gurdaspur district to a clerk who’s in jail over charges of fraud, a PTI report said.

The clerk Kulwant Singh was given the charge of Kandiala and Panjgrain high schools around 15 days back, officials said. Surprisingly, it took officials 15 days to realize that Singh is in jail over allegations of fraud. 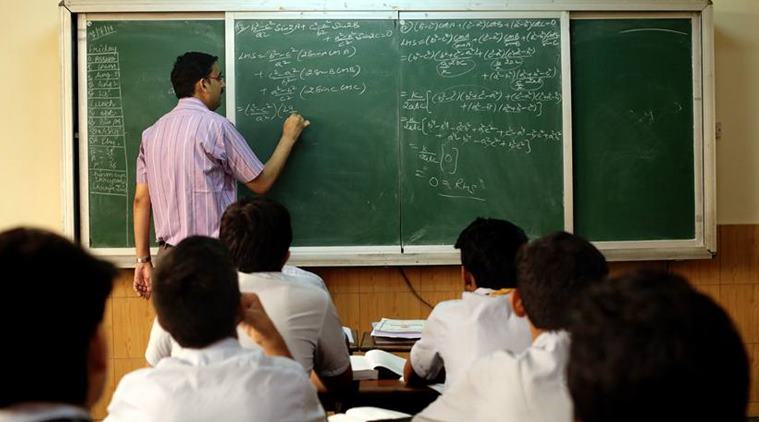 “Singh was shifted along with other clerks of government schools as part of a routine transfer exercise. However, the data of employees was not updated,” PTI quoted an official as saying .

Following an investigation into the error, the officials have submitted a report pertaining to the current status of the case to the department. So far, no action has been initiated against any official.

Records show Singh was allegedly found to be involved in a case of cheating worth Rs 18-lakh. Singh is lodged at Gurdaspur Central Jail since 2017, a report in The Tribune said.

“[It] speaks volumes of the department’s efficiency. It was common knowledge that the clerk had been incarcerated. The faux pas must be explained,” Harjinder Singh Wadala Bangar, a teachers’ union leader, told the newspaper.