A married woman’s opposition to the archaic ‘virginity test’ in Maharashtra’s Pimpri neighbourhood resulted in her ostracisation from the locality’s Navratri festivities. The woman, who belongs to the Kanjarbhat community, faced social boycott by community members for opposing the ‘tradition’.

The woman and her husband got married in May this year, but certain influential members of the community forbade them from participating in the annual dandiya celebrations on Monday, The Times of India reported.

The woman wanted to take part in the local celebrations, assuming that the community members had finally accepted her and her husband. “Initially, everything was normal and I was dancing for 20 minutes, but then the organisers turned the music off. My mother then came to me and asked me to come home, saying that the organisers were angry with my presence,” the woman told DNA. 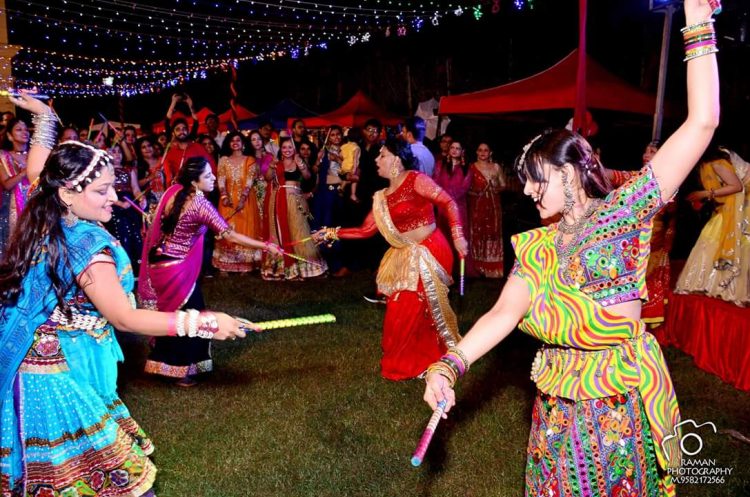 When the woman refused, the organisers cancelled the event in order to make sure that she didn’t participate in it. MANS member Nandini Jadhav says that this shows the double standards of people. “They are celebrating a festival of a goddess but they are not ready to give any respect to a woman who is not all wrong. It shows the double standards of these people. Unless some strict action is taken against the culprits who socially boycott other people, such practices will not stop,” Jadhav said.

The woman has now approached the Pimpri police station and also got in touch with the Maharashtra Andhashraddha Nirmoolan Samiti (MANS). A case has been registered under the Social Boycott (Prevention, Prohibition and Redressal) Act, 2016.

Two years ago, in a similar incident, a woman had begun the ‘Stop the V Test’ movement, protesting against the practice. Recently, newlyweds Tamaichikar and husband Vivek was up in arms against the custom. The campaign resonated with the younger generation.