At sunset today, the Indian Navy will decommission its former flagship INS Viraat, nearly thirty years after it was inducted into the Indian Navy’s fleet on May 12, 1987. The aircraft carrier holds the Guinness Record for being the oldest carrier in service.

In 1970, she switched to her second existence as a commando carrier. During 1976-1980, she was deployed as a submarine warfare carrier. From the INS Viraat, various aircraft have flown for over 22,000 hours. INS Viraat’s first major operation was in 1989 as a part of Indian Peace Keeping operations which was known as ‘operation Jupiter’.

It also played a key role in ‘Operation Parakram’ in 2001-2002 when India and Pakistan were at loggerheads after the terror strikes on Indian Parliament. 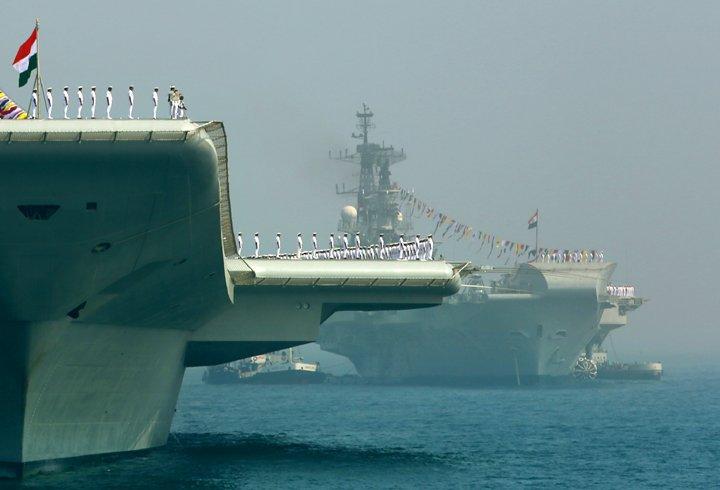 The warship embarked on its last journey in July 2016 when she sailed on her own from Mumbai to Kochi. It was in October 2016, that she was towed out of Kochi to be brought back to Mumbai. A book on her history and a Special Cover by Army Postal Service will be released to commemorate her decommissioning. 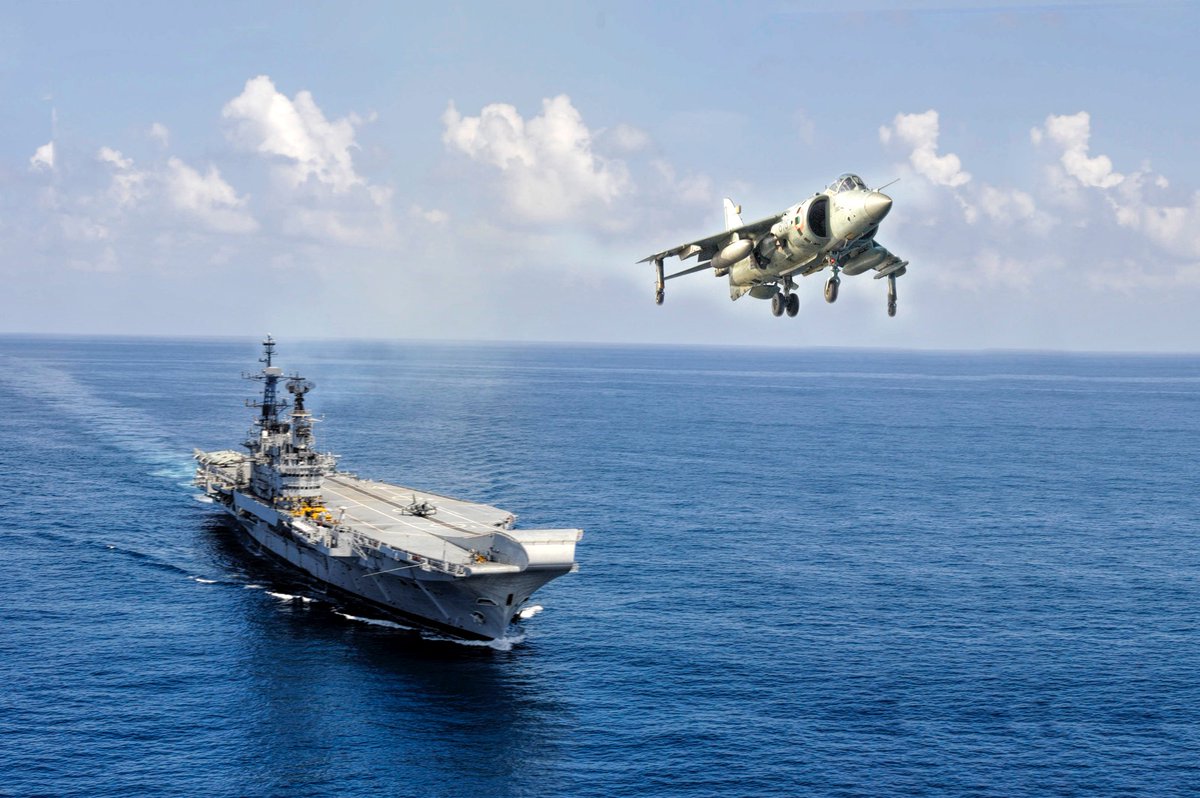 Also, a cultural evening and Barakhana were organised on 4 March as part of the decommissioning activities for INS Viraat. The event was attended by 1,400 personnel including ex-Viraat sailors, ship’s crew and their families and civilians associated with Viraat and also Royal Navy crew who served onboard the ship in her original avatar, HMS Hermes.

The fate of INS Viraat is yet unknown. The Andhra Pradesh government has proposed to convert INS Viraat into a luxury hotel-cum-museum after its decommissioning.

The retirement of INS Viraat will create a vacuum in the Indian Navy as the sea hawks will be short of two aircraft carriers now. Earlier, INS Vikrant was decommissioned in 1997.