Kolkata has a rich historic past and anyone who has been to the Gateway of Eastern India can certainly get the sense of its past while roaming the city. So, in order to display West Bengal’s academic heritage, Presidency University — India’s oldest college — is set to launch its own museum on Friday, January 19.

Presidency University — established in 1817 as Hindu College — will showcase the institution’s 200 years of history on the College Street campus. The museum will exhibit a rare copy of Newton’s Principia Mathematica and physicist JC Bose’s attendance record along with other historic institutional belongings. 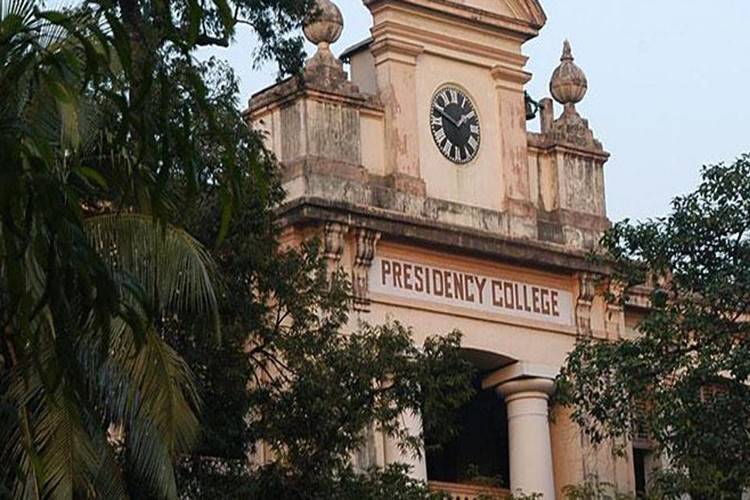 The 200-year-old college will exhibit the following historical belongings:

While talking to The Hindu, Vice-Chancellor Anuradha Lohia said,

Presidency has a history of 200 years that, until now, has not been properly displayed for the public. We thought people across age groups should be aware of this rich history.