Reportedly, a senior functionary of the All India Muslim Personal Law Board (AIMPLB) has stated that bitcoins are against Islamic law, asking the Muslim community to shun them.

According to a report in the Deccan Chronicle, Maulana Wali Rahmani of the AIMPLB issued a statement on June 29 saying that as Bitcoin does not fit into the Islamic finance model unlike paper currency, and is hence un-Islamic. “Bitcoin has no set rules, which is considered as a contract annulment in Islam. That is why it is forbidden,” he was quoted as saying in the report.

Rahmani’s directive comes after the Reserve Bank of India (RBI) in April directed all regulated entities to not deal in cryptocurrencies.

ALSO READ: How Would You Like To Lose $2 Million? 600 Computers Mining Bitcoins Stolen In Iceland 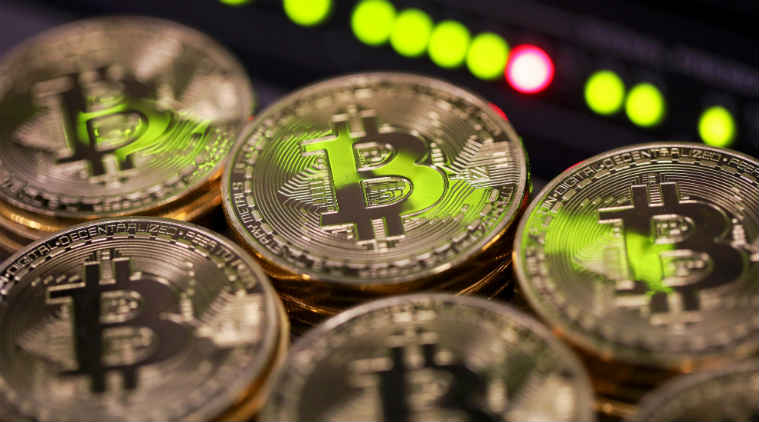 In other parts of the world, the Muslim community seems divided over the permissibility of cryptocurrencies. In April, Islamic scholar Muhammad Abu-Bakar of Blossom Finance in Indonesia conducted a study which declared that Bitcoin was ‘halal’ under the Sharia law. In the United Arab Emirates, cryptocurrencies flourish over a number of “noob” investors despite Saudi cleric Shaikh Assim al-Hakeem’s claims that Bitcoin is an “open gate for money laundering, drug money and haram money”.

ALSO READ: Hackers could use your phones to mine cryptocurrency. Here’s how you can prevent it

According to The Print, Rahmani raised several objections, citing the “highly volatile” nature of Bitcoins, its lack of a physical presence or legal aid for grievance redressal, and “no government or banking control”. Citing al-Hakeem, Rahmani also claimed that cryptocurrencies are more vulnerable to being used in criminal activities such as money laundering, terrorism, etc.

Previously, Muslim scholars in Egypt and Turkey have also raised objections over Bitcoin stating that their value was “open to speculation” and that the currency could be exploited for “illegal activities”.