Indian Railways is all set to make your travel plans that much more exciting (and shorter), with the world’s highest railway line project, connecting Ladakh and New Delhi in 20 hours. The national transporter is planning to build the Bilaspur-Manali-Leh line along the Indo-China border.

The launch of this route is supposed to boost tourism in the Ladakh region, which is now only accessible by air or road. Even the road or air connectivity is sometimes affected as the area receives heavy snowfall. Scouting for the location of the first phase has been completed, PTI reports. 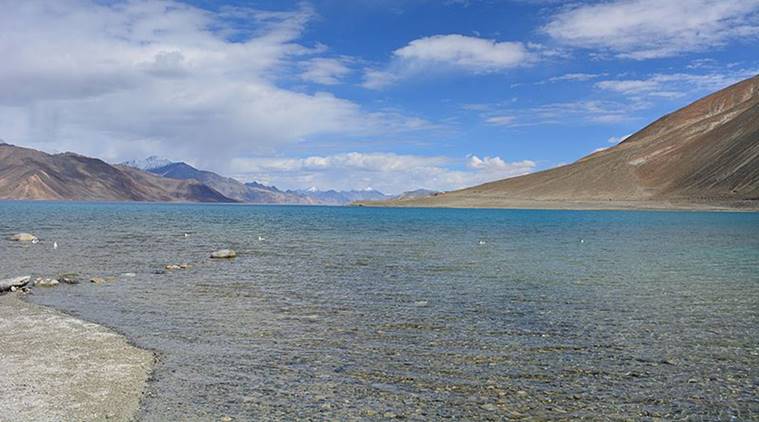 Image used for representational purpose only. Credit: The Indian Express

The 465-km railway line will be constructed with an estimated cost of Rs 83, 360 crore and will have the highest road point of 5, 360 metres above mean sea level. The project will have 74 tunnels, 124 major bridges and 396 minor bridges with 30 stations, The Economic Times reported.

Important locations between Bilaspur will be connected through this route and the line will cut down the time taken to travel between Delhi and Leh from 24 to 26 hours hours to 20 hours. The longest train tunnel will be constructed on this line, the longest being 27 kms. Keylong station will be built inside a tunnel at the height of 3,000 metres – the first such station in India.

An India Today report states that the railways are proposing to declare this a national project. Once accepted, the funds would flow in from the central government. When the project is finally completed, trains on the Bilaspur-Manali-Leh route would run at 75 kmph. The project is likely to be completed in two years.