Every time India takes a step forward, we take two steps back. Generally, people are seen complaining about the ‘poor’ facilities provided by the Indian Railways, however, this time when the government really tried to provide something good to its passengers, the kind of response the railways has received is quite shocking and shameful.

A total of 337 headphones distributed to the passengers of Tejas Express for the entertainment systems were stolen in just four round trips after it debuted last Monday.

According to a Hindustan Times report, the Indian Railway Catering and Tourism Corporation (IRCTC) provided low cost headphones for its fifth trip. The report claimed that the IRCTC spokesperson did not confirm the number of missing headphones, but said that it had bought 1,000 headphones, each costing Rs 30. 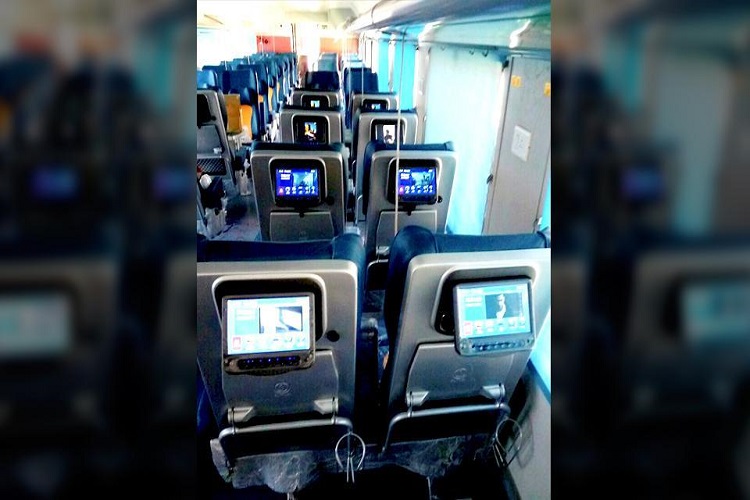 The Indian Railway had introduced the systems to provide a flight-like travel experience for passengers. The train has 990 seats across 13 passenger coaches, including an executive coach that has more comfortable seats with neck and leg rests.

The railways had bought original brand headphones worth Rs 200 each.

“Many passengers do not return the headphones before alighting and take those with them thinking that its cost was included in their ticket fare,” said an attendant, according to the report.

Meanwhile, many of the 990 infotainment screens were also found damaged. According to officials, passengers damaged the buttons of three screens by pressing hard on them with an object. There were scratches on many screens. 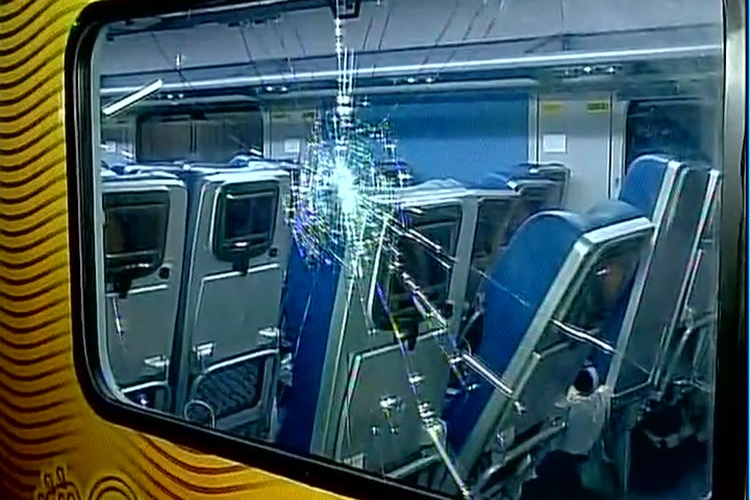 Without catering services, a Tejas Express chair-car and executive-car ticket between Mumbai and Goa costs Rs 1,285 and Rs2,585, respectively.