Just days after External Affairs Minister Sushma Swaraj directed Amazon to take down all Indian flag doormat, a Saudi Press Agency just posted a picture of Union Power Minister Piyush Goyal in Abu Dhabi. In what was a major blunder on part of the Saudi government, you can see an inverted Indian flag placed on the table.

In the picture, Piyush Goyal who was in Abu Dhabi to attend World Future Energy Summit in Abu Dhabi was seen posing with his Saudi counterpart. but what caught everyone’s attention was the upside down flag kept on the table. It only left us to wonder if the BJP minister did not notice what everyone did? 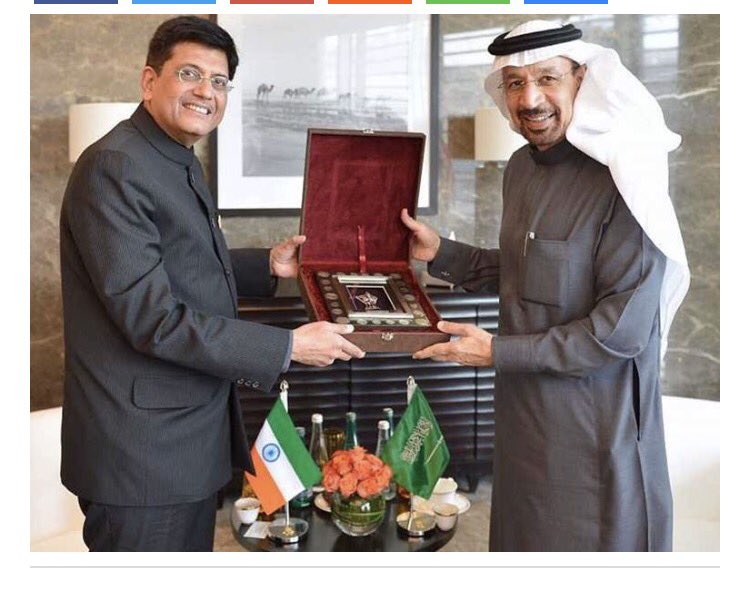 Goyal took to Twitter to announce that he held a round-table conference with renewable energy ministers and FICCI India, at Abu Dhabi National Exhibition Centre. 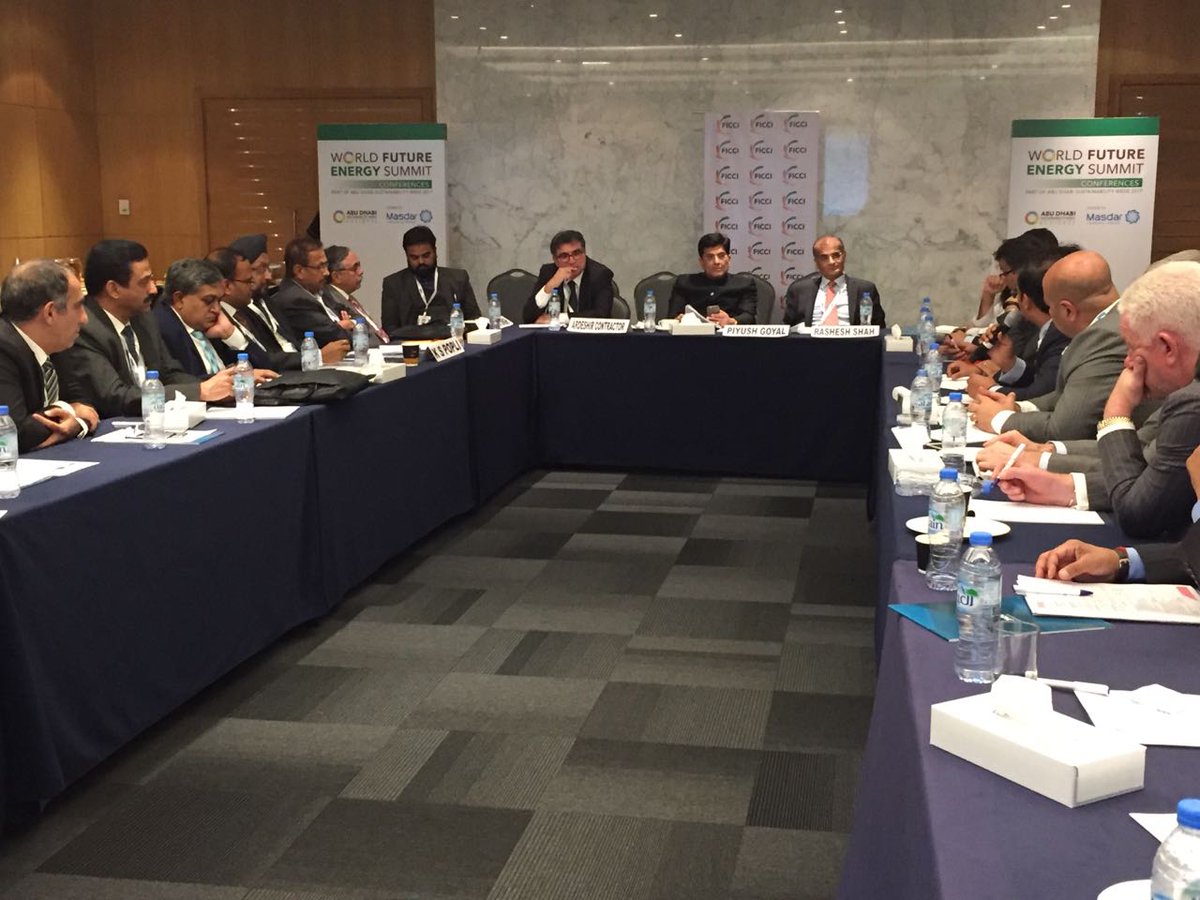 A number of people on social media slammed Piyush Goyal for ignoring the inverted national flag.

What is worst A marketplace letting sale of item by 3rd party seller in diff country or our cabinet minister with upside down national flag? pic.twitter.com/3bA7zqGCqI

Hours after Minister of External Affairs Sushma Swaraj’s warned the e-commerce giant Amazon of not issuing Indian Visa to any of their officials, Amazon removed the article showing Indian tricolour themed doormats for sale on their Canadian platform.

Also, this is not the first an inverted flag was seen in an international meet. The Indian tri-colour was hoisted upside down when Prime Minister Narendra Modi visited Japan and met Japan Prime Minister Shinzo Abe in 2015.