Children in India have a high level of tolerance towards diverse religious practices and norms, a study has revealed. A hundred children, aged between 9 and 15, were asked questions about Hindu norms such as the prohibition against eating beef and Muslim norms like the prohibition against idol worship for the survey. They were also questioned about their opinion on using violence as a tool to know more about their moral reasoning.

“Even in a region with a long history of high religious tension, we see impressive levels of religious tolerance among children. Children think that people in different religions should follow their own norms-and that’s a starting point, a reason for optimism,” said Audun Dahl, co-author of the study. 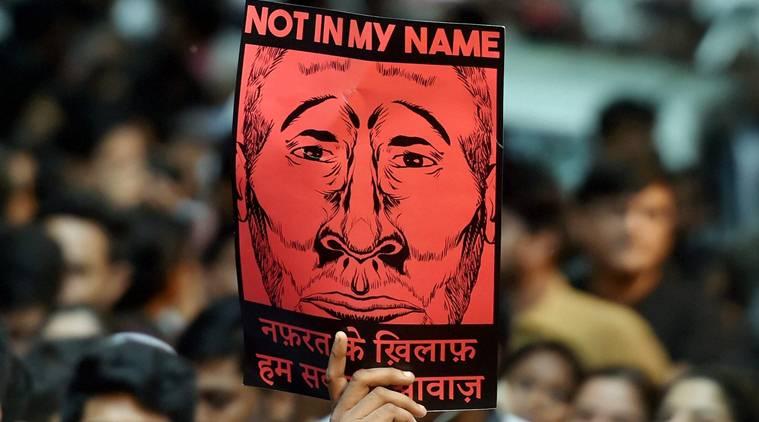 No evidence was found of children rejecting the norms of the other religion”, stating that such tolerance was the first step towards greater harmony

Dahl added that the study found out that “children expressed preferences for their own religion, but we found no evidence of children rejecting the norms of the other religion”, stating that such tolerance was the first step towards greater harmony. This comes as a positive revelation especially since children from Gujarat, a region with a history of Hindu Muslim violence, were involved in the study.

According to Dahl, religious practices influence behaviour all over the world, varying from clothing norms, land ownership, production, etc. and it is therefore important to dig deeper into children’s reasoning of religious norms. “Rather, perhaps these levels of understanding will play a role in reducing conflict over time,” he said. 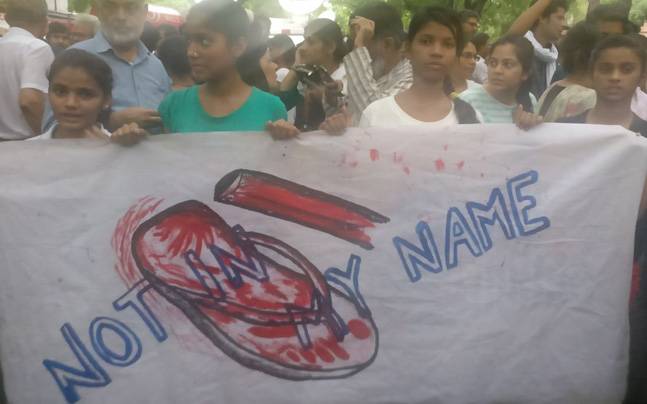 These revelations have brought hope at a time when communal conflicts in India has been on the rise, especially in the current political climate. This means that children in the country would not grow up with the same resentment for the diverse religious practices and customs.

Little research has been done on how children reason about religious norms, despite the fact that differences between religious norms underpin conflicts around the globe, including Catholic/Protestant clashes in Europe and differences among Sunni and Shia Muslims, noted Mr Dahl. Religious norms dictate practices from clothing and land ownership to reproduction, he said, with adult adherents frequently wanting others to adhere to their norms.