Visually impaired voters in Karnataka will now be issued Electoral Photo ID Cards in Braille for the first time to make elections accessible to all voters. The

At a function in Bangalore Election Commissioner Sunil Arora, Deputy Election Commissioner Umesh Sinha and Chief Electoral Officer, Karnataka Sanjiv Kumar issued the new Braille EPIC cards to  Basavaraj from Jewargi in Kalaburgi, Irappa Hejagar from Gokak in Belagavi and Vina from Harihar in Davangere district. The voters would be able to use cards in the upcoming Lok Sabha elections next year.

The trio expressed their satisfaction with the decision made by the Election Commission to make elections more accessible to physically challenged voters. According to The News Minute, the Election Commission is planning on introducing other arrangements for them, adding that auxiliary polling stations, especially for persons with disabilities, will also be established. 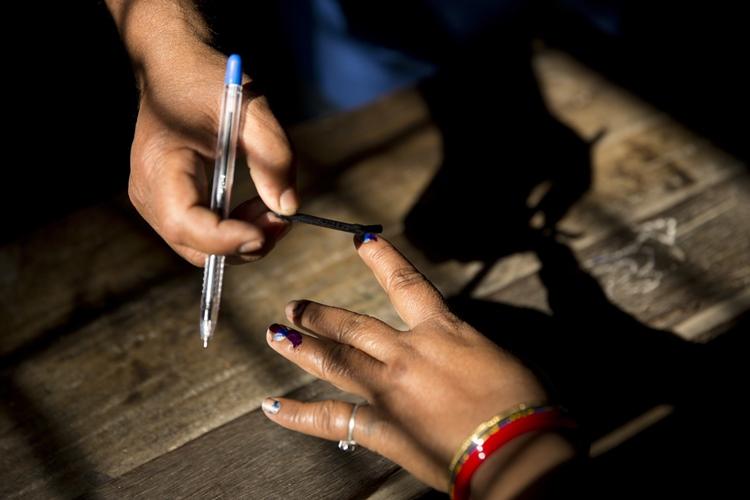 The Commission will also be making all material about their new measures available in accessible formates for those with disabilities. A mobile application will also be launched and physically challenged voters, along with their attendants, will also be able to avail free public transport, the Deccan Herald reported.

The Election Commission hopes that these measures will help increase voter turnout.

ALSO READ: Gujarat polls draw near but transgenders in Surat yet to be allotted voter IDs