India’s virtual world is dominated by men while women have lesser access to the internet. More men in India own mobile phones than women. The majority of the internet-savvy population in India lives in urban areas which also dominate the scene of mobile ownership geographically.

These are the findings of a study conducted by LIRNEAsia, an information and communications technology (ICT) policy think-tank working in the Asia-Pacific. The survey, conducted in 18 economically comparable countries, has exposed the huge gender gap in India’s internet landscape and ownership of mobile phones, a report in The Indian Express says.

Some of the major findings of the survey are: 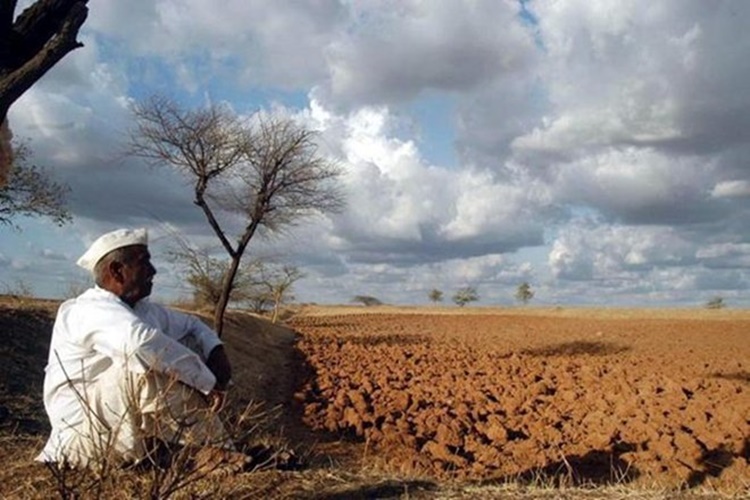 2) The mobile ownership record in terms of gender is worse than in countries like Pakistan, Bangladesh & Rwanda

3) In rural areas, 55% of the population owns a mobile phone as compared to 71% in urban areas

4) Interestingly, the majority of Indians have no idea about the internet. According to the survey, 64% Indians don’t know what the internet is. Predictably, most of the internet illiterate are women and those living in rural areas. The link between economic strength and the knowledge of the internet was easily discernible through the findings of the survey.

5) Also, only 19% of Indians use the internet which is less than the number of internet users in Nigeria, Ghana, Kenya and Cambodia. In other words, 81% Indians have no direct link or access to the virtual world.

7) A silver lining of the survey is that only 29% Indians trust news shared on social media. The figure achieves significance since the country has witnessed a spate of lynchings against vulnerable people on the basis of fake news and rumours circulated on social media and messaging platforms.