In India, the oldest profession in the world can only be practised privately, though women suffer at the hands of pimps and in brothels which are illegal establishments. But now, one state has taken a firm stand regarding the exchange of sex for money. 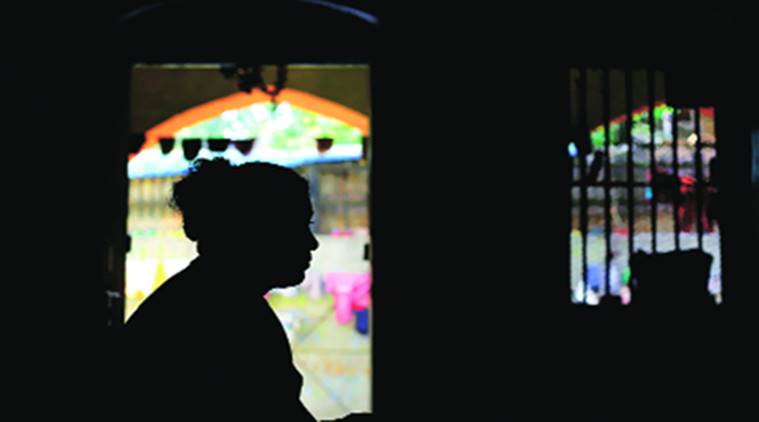 What Andhra Pradesh govt is doing to curb prostitution:
The Andhra Pradesh government appointed a panel of legal experts and campaigners to study anti-trafficking laws make recommendations within 60 days in order to criminalize buyers of sex.

Sunitha Krishnan, a panel member, told that the criminal charges may be applied to those who both continue to practice prostitution as well the buyers of sex.  According to her, the buyers are the ones creating the demand and girls will continue to be sold until buyers are criminalised. 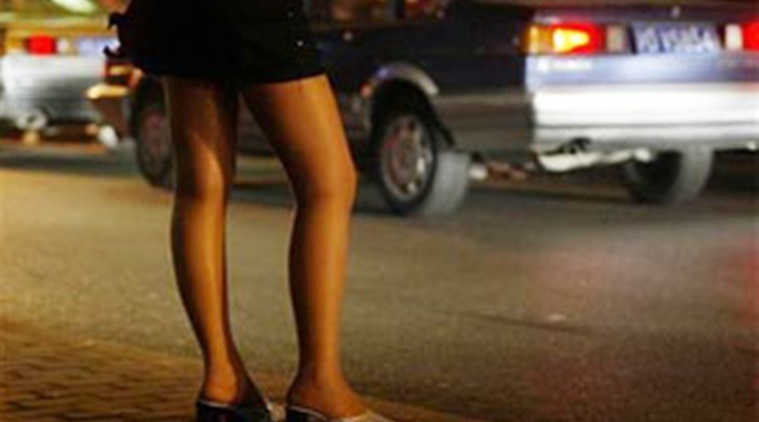 ALSO READ: 10 regressive customs in India that need to end

The current state of prostitution in India:
There are 20 million sex workers presently working in India, however, the unofficial number is expected to be much higher than this. India has the below laws related to prostitution: