The Indian Council of Medical Research (ICMR) says in its report that around half of those who suffer heart attacks take over 400 minutes to reach a hospital. Although this number might go down soon as a fine of Rs 10,000 will be imposed on those who do not give way to the emergency services.

Other than increasing fines for those offences such as drinking and driving and overloading of vehicles, changes to The Motor Vehicles Bill has added vehicles which block ambulances on the road.

This comes as welcome move among ambulance managers and drivers who report witnessing multiple deaths in a month owing to the late arrival of the ambulance. Harmanpreet Singh, an ambulance manager, told The Tribune, “Whenever we reach any accident spot late due to traffic bottlenecks, the delay risks the lives of serious patients. Therefore, it was necessary to take action against commuters who do not give way for ambulances, as every four out of 10 patients bear the brunt of delay by the ambulance services.” 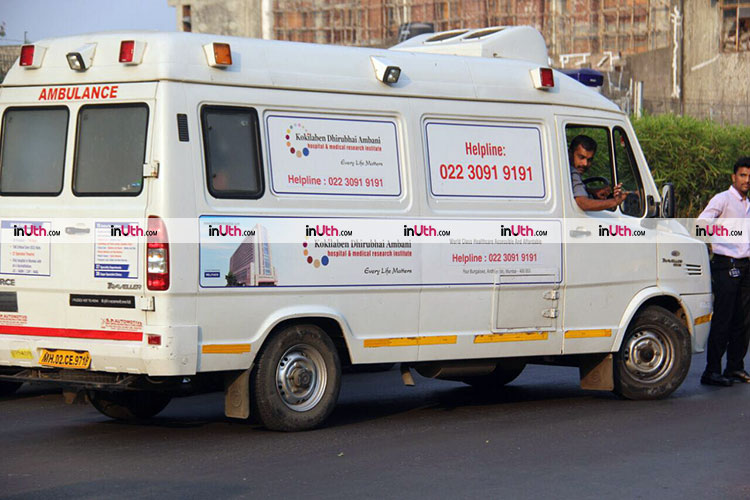 While most people on Twitter appreciated the move of bringing heavy fines to those who did not give way, some also questioned whether stricter punishments need to be imposed:

Anyone blocking Ambulance should be given 10000 fine, 3 months jail, cancel driving license permanently and confiscate vehicle for 2 months. That will be ideal for people to value other people’s life.

A good decision for humanity.

The license should be suspended with immediate effect for 3 months minimum and fine should be 1 lacs. Criminal charges for unintentional causing death and obstructing emergency services! On paper will not work but should be implemented what in the legislation.

But people will hope that they settle the fine at 1000 or max 5000. Which could save them money and of course that money is ok to officer.

According to ICMR, ambulances should not take more than 30 minutes to reach hospitals. However, a significant number of deaths are attributed to delays on the road. In May, a 14-year-old burn victim died on the way to a hospital in Shamli, Uttar Pradesh, as the ambulance got stuck in traffic. In 2017, a seven-year-old boy suffering from high fever lost his life after protesting homebuyers blocked a road in Noida.