Iceland recently became the first country to make equal pay mandatory for both men and women in order to bridge the gender pay gap. Under the legislation, companies and government agencies employing at least 25 people must prove that they pay men and women equally and thereafter, obtain government certification.

While Iceland’s step has garnered praise from all corners of the world, in India, the gender pay gap has worsened over the years.

Gender pay gap in India is downright dismal
According to the Global Gender Gap 2017 report published at the World Economic Forum, India slipped 21 places — from 87 to 108 — on the Global Gender Gap Index over the span of a year. According to the report, on an average, 66 percent of the female workforce in India is either unpaid or underpaid as compared to 12% of men. Though India’s rank was ahead of neighbouring Sri Lanka and Pakistan, it is way behind Bangladesh which ranked at 47.

On the other hand, the WEF has consistently ranked Iceland at the top of the index for the last nine years based on criteria of economics, education, health and politics. Other countries in the top five are Norway, Finland, Sweden as well as Rwanda. 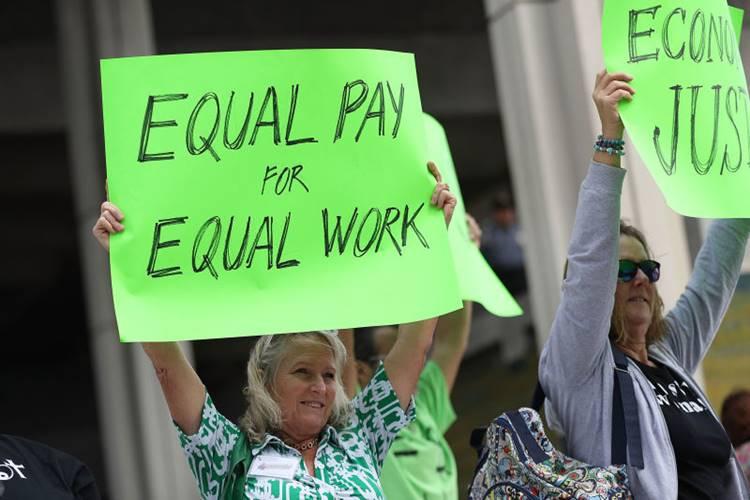 However, according to the Monster Salary Index on gender, 2016, the median gross hourly salary for men was Rs 345.8 whereas was it was Rs 259.8 for women, pointing to a gender pay gap of 25%. 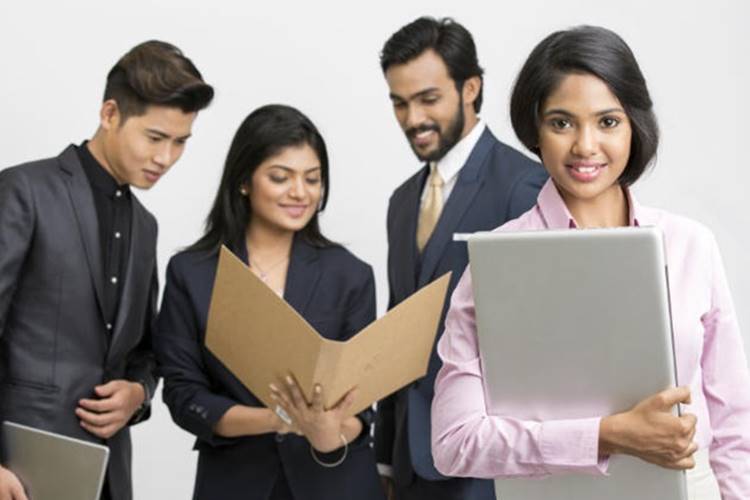 ALSO READ: Taapsee Pannu addresses the issue of pay disparity and it is not what you would’ve expected

Here’s what India should learn:
Most Indian families follow a traditional patriarchal structure in which men are expected to be breadwinners while women do the household chores. Here is what India can learn from other countries:

ALSO READ: While we were debating the merits of Padmavat(i), Iceland made gender pay parity legal