While many actresses feel the necessity to achieve equal pay scale in Bollywood, Taapsee Pannu has a totally different take on the subject. The actress addressed the issue of pay disparity but it is not something you would’ve expected to hear from an actress. Present during an event in Mumbai, Taapsee said she could only demand an equal pay if the opening box office numbers of her movies were as big as those of her male colleagues in the industry. The Pink star said male actors get bigger opening numbers as compared to female actors and that is something which needs to be changed.

“The day the audience walks in the theatre and sees a female protagonist’s film, gives us the same amount of bumper opening of Rs 10-15 crores, that day I will say we need to be paid equally. Right now it’s unfair for producers to give us an equal amount of money because no matter how good the film is like mine was this year’s biggest opener for a female protagonist film, but if you compare it with other male protagonists, they get far higher (opening),” said Taapsee Pannu. 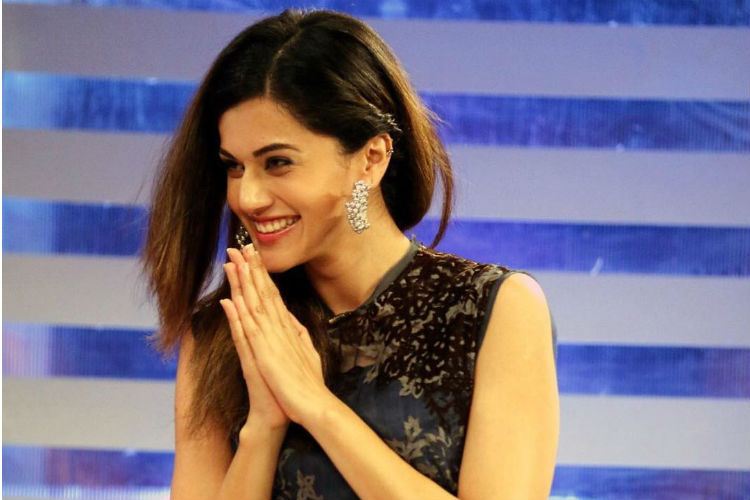 Also Read: Taapsee Pannu nails what it’s like making it in Bollywood as an outsider

Taapsee is known for portraying female characters in the films, including Pink and Naam Shabana, but the actress still feels that these kinds of films are still a rarity in Bollywood.

“How many movies like these do actually come across in a year? Probably one or two maximum. It’s unfair to ask for an equal pay when you’re not getting an equal amount of opening collection,” Taapsee told reporters.

On the work front, she is busy shooting for her next Judwaa 2 which also features Varun Dhawan and Jacqueline Fernandez. A sequel to Salman Khan’s 1997 release, the upcoming comedy flick is being directed by Varun’s father and filmmaker David Dhawan. It is slated to release in September this year. 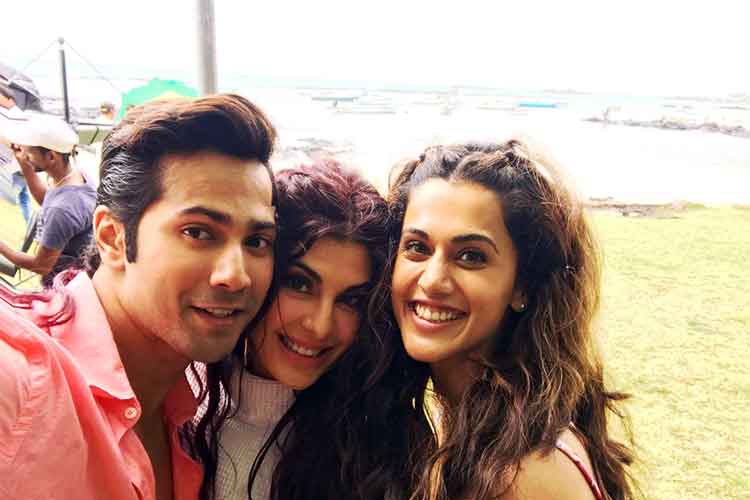