The Reserve Bank of India may have released new Rs 100 notes but it will probably take a while before they enter public domain. The ATM operations industry on Friday said the introduction of the new notes has its own set of challenges that include a Rs 100 crore investment.

The country has nearly 2.4 lakh machines which would have to be recalibrated in order to dispense the new notes. This makes the process cumbersome since the machines were recalibrated recently to accommodate the new Rs 200 notes, PTI reported. 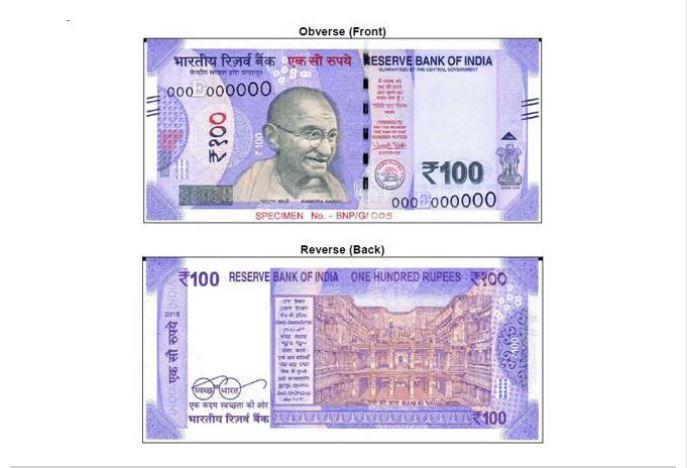 “The ATM industry is just about finishing calibrating the ATMS for Rs 200 denomination. This recalibration would again require investment in terms of cost and efforts,” Radha Rama Dorai, the managing director for ATM and allied services for FIS told PTI.

The RBI on Thursday announced that a new set of Rs 100 denomination banknotes would be introduced. The notes would have the Swachh Bharat logo and will be lavender in colour. According to this Times of India report, this is the first note made of entirely domestic materials. 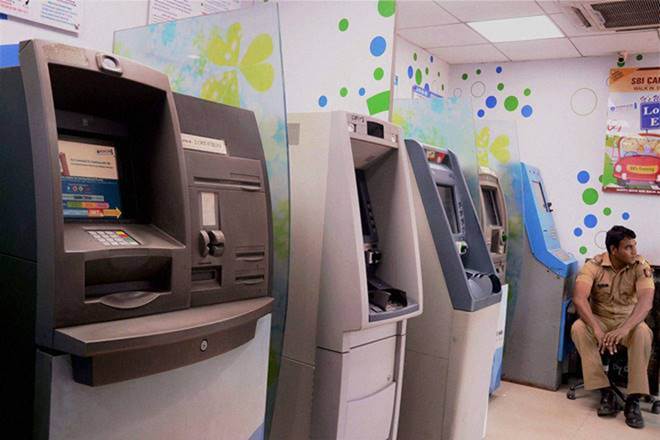 “This note is designed in India, printed on currency paper made in India. The ink is made in India and even the security features have been made by Indian companies. This is a dream come true,” Kaza Sudhakar, former managing director of Bharatiya Reserve Bank Note Mudran told ToI.

The note also contains designs other than the Swachh Bharat logo, geometric patterns that align with the lavender colour scheme, both at the obverse and reverse. The dimensions will be 66 mm x 142 mm, which makes it smaller than the existing Rs 100 notes.