Long before the advent of non-fiction crime shows like Crime Patrol and Savdhan India, Indian television had India’s Most Wanted, probably the country’s first TV programme based on crimes in the society. Re-enacting crimes on screen with a distinctive style of presentation, the show ran on Doordarshan and Zee TV, becoming one of the most popular crime shows in India in the late nineties.

The show’s anchor-producer Suhaib Ilyasi became a well-known name. On December 16, Ilyasi was convicted by a Delhi court for murdering his wife in 2000.

Ilyasi has been found guilty on the charge of murder under Section 302 of Indian Penal Code (IPC). His wife, Anju Singh, was murdered at his home in a case of dowry death. He faces a minimum punishment of life imprisonment and the maximum of death penalty in the case.

What’s the case about?

On January 11, 2000, Anju was hospitalised with stab injuries she had received at her residence in east Delhi’s Mayur Vihar. Later, she succumbed to the injuries. The case was initially treated as a suicide and a few months later,  Anju’s mother, Rukma Singh, alleged that her daughter was tortured and murdered for dowry.

On March 28, Ilyasi was arrested and charges were framed against him after his sister-in-law Rashmi Singh and mother-in-law alleged that he used to torture Anju for dowry. He was booked on charges of section 304 (B) and 498 (A) for subjecting his wife to cruelty, dowry death and destruction of evidence.

From dowry death to murder

In 2011, Rukma moved a trial court, demanding Ilyasi be booked for murder. But, her plea was rejected by the court. However, three years later, Delhi High Court overturned the trial court’s order and directed Ilyasi to be booked for murder. It ordered the trial court to frame additional charges against him. The statement of the doctor who conducted the postmortem of the deceased was taken into consideration while framing additional charges, reports The Hindu. 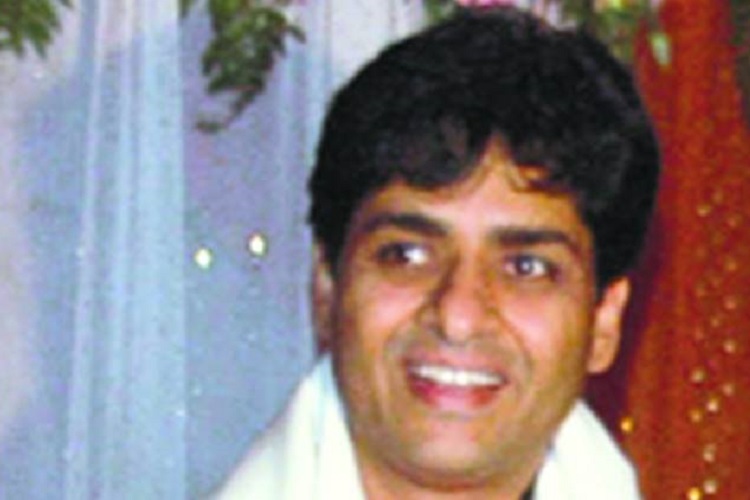 ALSO READ: Pakistan hands over Afghanistan its list of ’76 most wanted terrorists’. But what about India’s list of 50 most wanted fugitives in Pak

In 2005, when Ilyasi was out on bail, he launched the second season of India’s Most Wanted. However, it turned out to be a failure. He later launched a magazine, Bureaucracy Today, on civil servants and governance issues. It was published from a mosque on Delhi’s Kasturba Gandhi Marg where his father was the top cleric, reports NDTV.

Seventeen years after the murder, Ilyasi was convicted on December 16 by the Karkadooma court in Delhi. The quantum of punishment will be announced on December 20.