Kasturba Gandhi was one of the most iconic women leaders of the Indian independence movement. While people across the globe are aware of the contribution her husband Mohandas Karamchand Gandhi (Mahatma Gandhi) made during the independence struggle, not many know about the role and sacrifices that she made while fighting against the Britishers in India. How Kasturba Gandhi stepped out of the shadows of her husband and made an identity of her own is an inspiring tale in its own right.

Apart from being a devoted wife and mother, ‘Ba’ as she was fondly called, was a political activist and a woman of substance. She stood by her husband and supported him till her last breath in his fight for justice in South Africa and the British-ruled India. As we celebrate the 150th birth anniversary of Mahatma Gandhi, here is a rewind of Kasturba Gandhi’s contribution to the Indian freedom struggle. 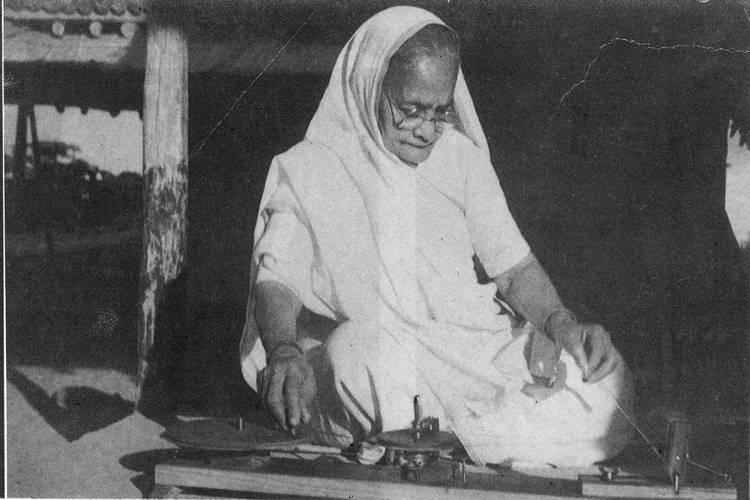 Born in Porbandar on April 11, Kasturba Gandhi did not receive any education before her marriage. She got married to Mahatma Gandhi at the age of 13 in 1882 and gave birth to her first child in 1885. However, the child died soon after birth. Six years after their marriage, the couple gave birth to a son in 1888. 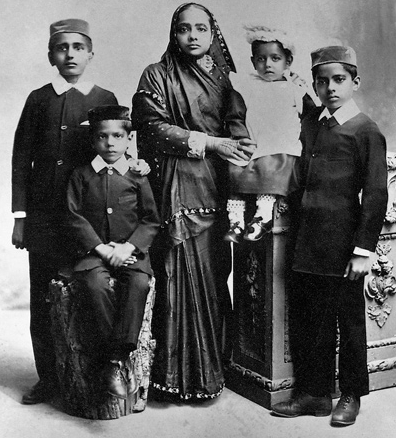 While Mahatma Gandhi left for London to pursue his studies, Kasturba Gandhi stayed back to take care of the child.

“They had, in the emotional as well as sexual sense, always been true to one another. Perhaps because of their periodic, extended separations, Kasturba deeply cherished their time together,” Ramachandra Guha said in his novel, Gandhi Before India.

In 1906, Mahatma Gandhi pledged to practice celibacy. Being the devoted and supporting wife that she was, Kasturba Gandhi supported her husband’s stance. 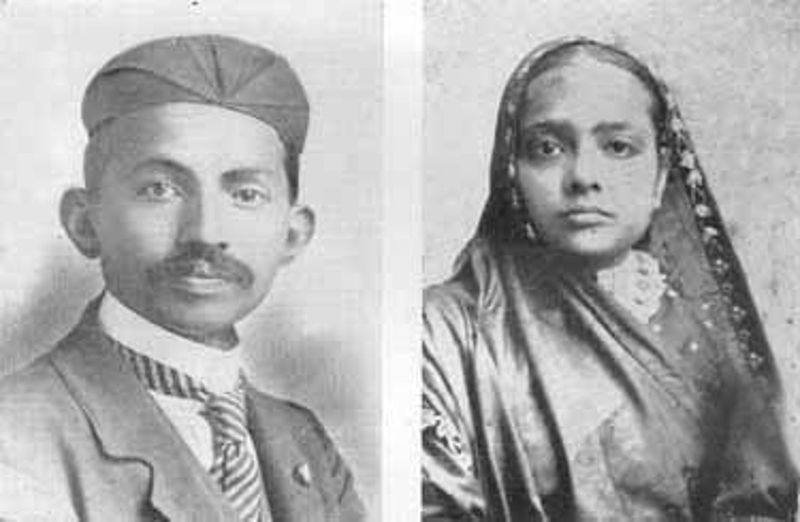 Kasturba Gandhi first ventured into activism when she accompanied her husband to South Africa to practice law in 1897. She supported her husband and took part in various demonstrations led by him against the class division and ill-treatment of Indians in South Africa. 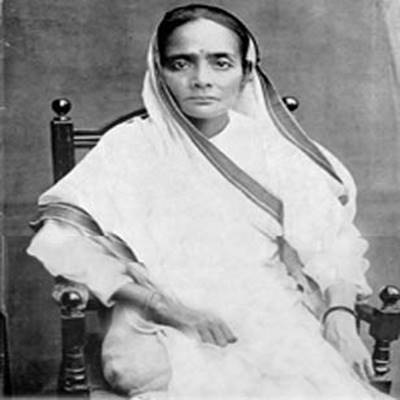 She also played a major role in setting up the Phoenix Settlement near Durban. Kasturba Gandhi was arrested and put behind bars for three months for participating in a protest against the injustice faced by Indians in South Africa. The woman exhibited great courage when she helped Gandhi escape when the white mob threatened him.

She had great courage, both physical and moral as can be seen from the grave illnesses she suffered and overcame, the hardships of her early days in South Africa and during her imprisonments. In fact s, e was a source of strength to her fellow women prisoners,” Aparna Basu said in her work published by the Gandhi National Memorial Society. 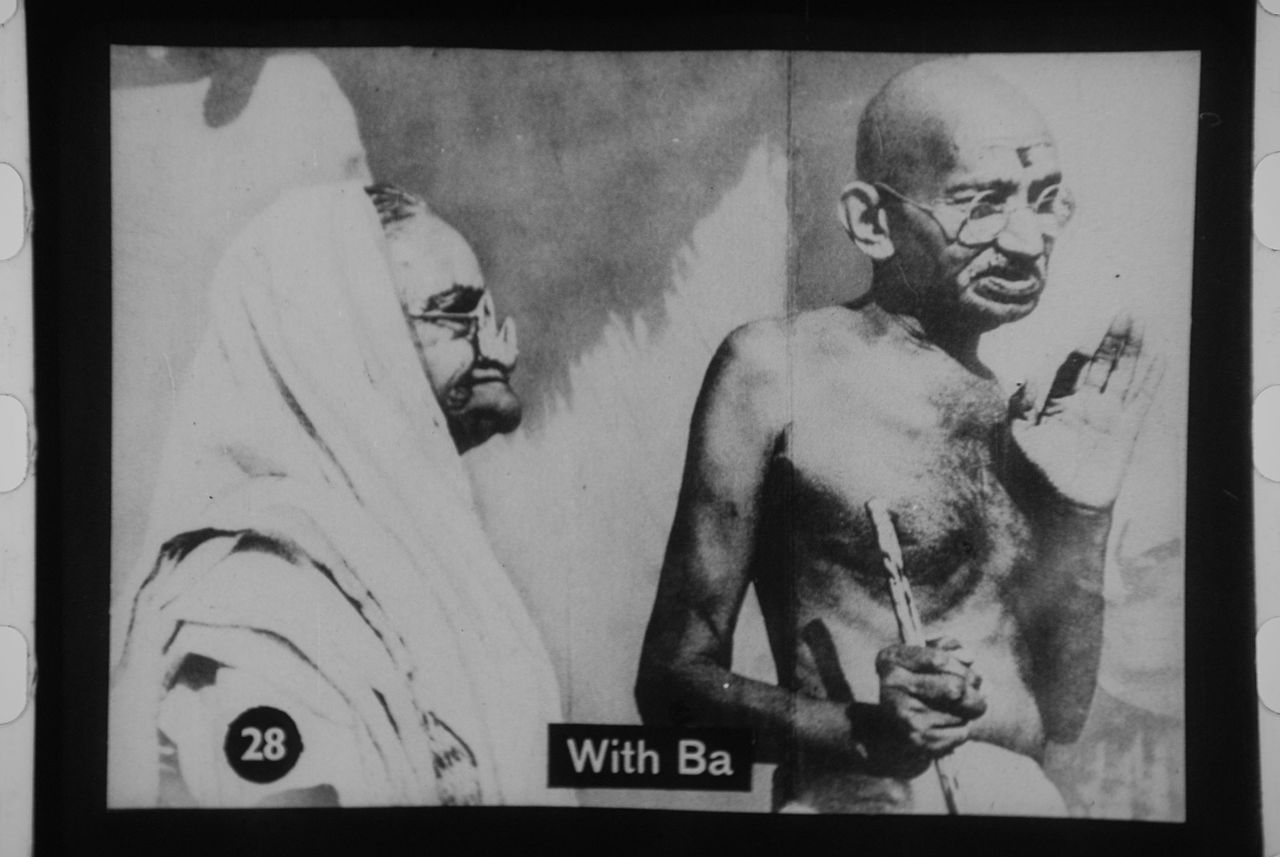 After coming back from South Africa along with her husband in 1914, she got herself involved in the Indian freedom struggle. She fiercely followed her husband to the protests that were held across India. She also represented her husband and made speeches every time her husband was in prison.

In a bid to break the caste barriers, Kasturba Gandhi devoted her time in managing and herself living in the ashrams. She was a strong-willed woman who chose to make her own decisions and often undertook activities against her husband’s wishes.

“According to my earlier experience, she was very obstinate. In spite of all my pressure, she would do as she wished. This led to short or long periods of estrangement between us. But as my public life expanded, my wife bloomed forth and deliberately lost herself in my work,” Mahatma Gandhi had admitted in his biography. 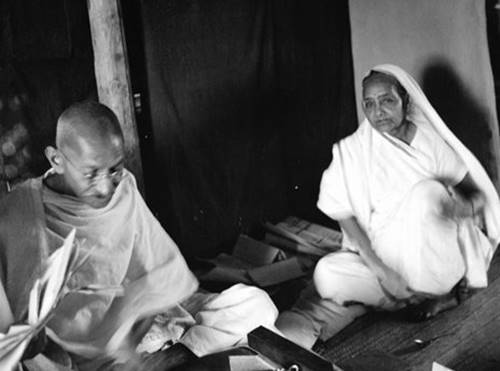 Even though she was a devoted wife, she had a mind of her own and would prefer doing things she felt strongly about.

“Kasturba’s hand writing was like that of a little child. She wrote each letter of the alphabet separately and the spacing between the letters was irregular. Gandhi tried to improve this and advised her to practice writing. Everyone had asked for a notebook and Kasturba also asked for one. Gandhi gave her a loose sheaf of papers and told her that she could have a note book when her writing improved. She was deeply hurt. Sarojini Naidu sent for a notebook and Sushila took it to Kasturba who refused to take it and quietly went and kept it among Gandhi’s books. Everyone, including Gandhi who realized his mistake, tried to persuade her to write in the notebook but she replied in a dignified manner, “What do I need a note book for?,” Aparna Basu writes.

She extensively worked to improve the deteriorating condition of Indigo farmers in Champaran in Bihar and also worked for the welfare of the women in the area. Even though she did not participate in the famous Dandi March, she took part in the Civil disobedience movement and urged other women to come forward to join the campaign. Kasturba Gandhi bravely faced the lathi charges and did not stop from organising nonviolent demonstrations across the country despite her ill health. 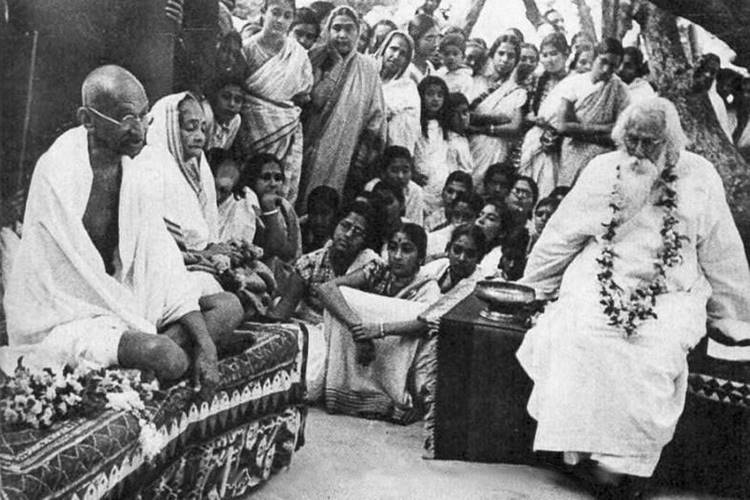 She suffered two heart attacks in 1944 and faced breathlessness due to which she had to be bed-ridden during her final days. She breathed her last in the presence of her husband at the Aga Khan Palace in Poona at the age of 74. Mahatma Gandhi was killed four years after his wife passed away. 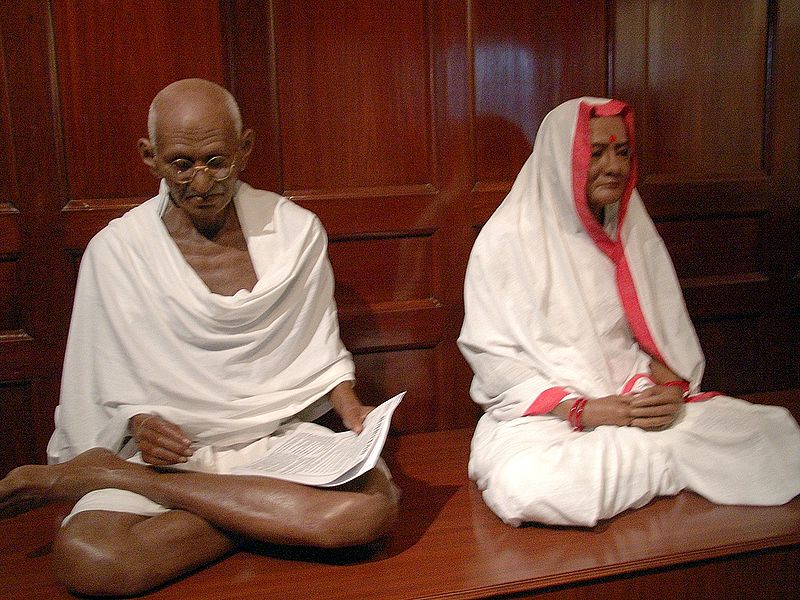