It’s Ram Nath Kovind vs Meira Kumar today. The elections to find Pranab Mukherjee’s successor will be held on July 17 and the results will be declared on July 20. As the members of Parliament are planning a farewell for the outgoing President on July 23, there is much buzz over who will be India’s fourteenth President. While former Bihar governor Ram Nath Kovind is the NDA’s candidate for the President, Meira Kumar is Opposition’s choice to fight for the post. The President-designate will be sworn in on July 25.

But how is a president elected? Here is a break up to help you understand the process of Presidential elections.

Those who elect the President include Lok Sabha and Rajya Sabha members, Members of state assemblies, legislatures from NCT of Delhi and Union Territory of Puducherry. 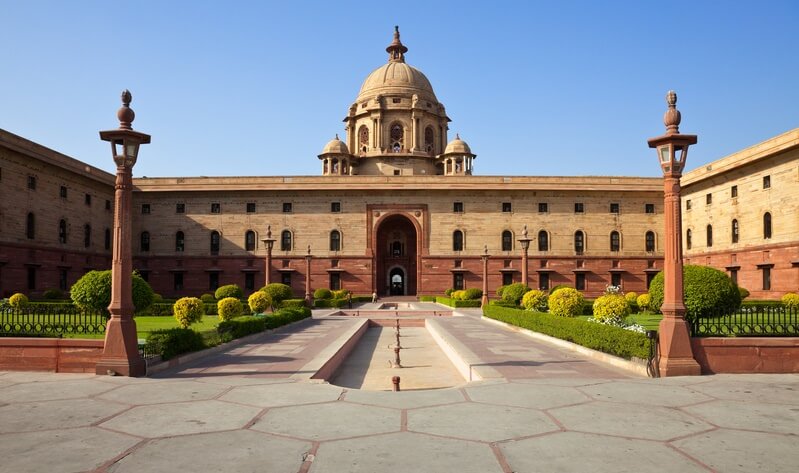 To be eligible to become country’s President: 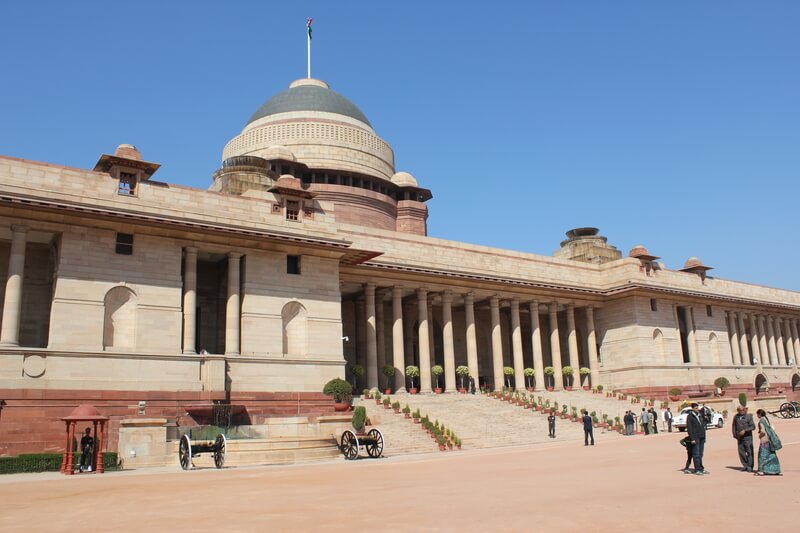