Growing up I was a regular well-fed, well-read, upper caste Hindu, middle-class, Kolkata schoolboy. I was encouraged to read fiction and take part in co-curricular activities without ever neglecting school work. Armed with the privileges of a private school education, I went on to encash every bit of my average abilities and immense social capital to obtain graduate education in India and then migrate to the US for postgraduate training. From the Ivy League campuses, I have honed my skills at debating and arguing, have learnt about the radical left, queer theory, critical race theory and Dalit politics. I have armed myself with examples from the writings of Chomsky, Roy, Spivak and Ambedkar. I have found my religion – urban, middle-class, left politics with an internationalist inflexion – and continually seek to proselytize my “ill-informed” heathen relatives and friends.

My mother was a sensible and gracious college lecturer whose politics were clearly legible through her subscription to the Mahila Samitee (The CPI(M) women’s wing) magazines and her library full of the Bengali translations of Russian classics. My father proved more difficult to read. He worked as a successful chartered accountant yet eschewed the country club style Sunday leisure that many of his co-workers revelled in. He read books on spirituality, economic geography, genetics and tutored me in math and physics through middle school. He never shared my mother’s enthusiasm for state-level electoral politics and never engaged in any dinner altercation between family members who made their case (mostly against my mother’s ardent support for CPI(M)) for voting Congress. When I began to acquire my political bearings at the ultra-left student union at college, mother was the immediate target for my new found cynicism of bourgeois-bhadraloke left politics that my radical college seniors were teaching me to denounce. My father was too beyond the pale for me to engage with: he was a capitalist sellout, who was, I assumed, worse than right-wingers since he was “apolitical”. 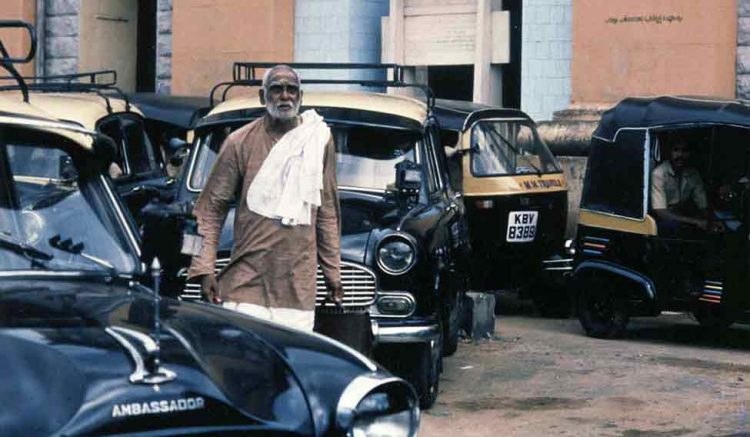 A few years back, during an evening tea session on one of my annual summer Kolkata trips, I was prattling on about the prison-industrial-complex in the US and the state of prison health services in India. My tone was dripping with that sense of pedantic self-righteousness which I adopted while talking anything political with my family. While I paused to catch my breath after a particularly long spiel, my father quietly looked up and asked in a calm voice “have you ever seen the inside of a prison?” Disregarding it as just a silly interjection, I re-embarked on my harangue, when my mother stopped me and repeated my father’s question. I said that it did not matter, to which she icily replied, but it does, ask your dad, he had lived in one for a year about 30 years ago.

That remark opened the floodgates of emotions and secrets that have since changed the way I think of myself. I learned that my father, during his college days, was a political prisoner in the Alipore Central Jail for a year. He and his group of friends, most of whom I had known all my life as benign, if slightly aloof, uncles, were disciples of Charu Majumdar, the iconic Naxalite leader and demagogue. They had run a student network of spies, recruiters, and armed revolutionaries who operated out the campuses of eminent educational institutions in Kolkata. They lied to their parents, dodged police’s bullets, prepared pamphlets and posters and ferried fugitives across safehouses while leading the life of regular hard-working college students. 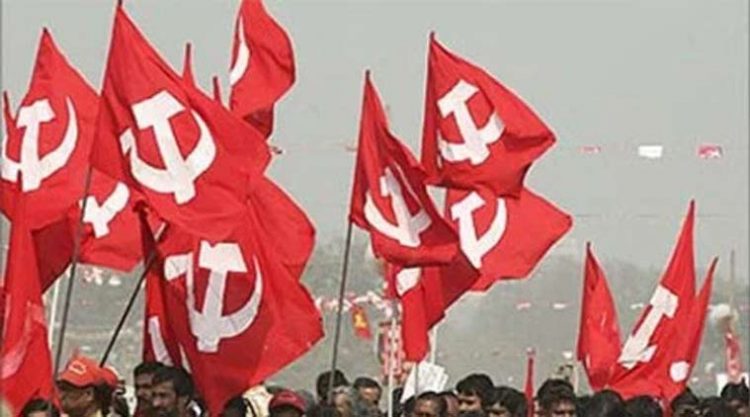 Then during the first year of his master’s degree, some comrade ratted them out and they were rounded up and remanded to judicial custody. My father remained in prison for a year. My grandparents would visit him every Sunday, taking the afternoon 3:30 tram from their Tollygunge home to the Alipore Jail. My aunt, five years younger to my father, would accompany her parents on some of these visits, waiting anxiously outside the big wooden door, wrapped up awkwardly in her mother’s sari to make her look like an adult lest she was barred from seeing her brother. My father was the bright one on whom my grandparents had pinned their hopes to lift them out of the relative poverty brought about by the forced migration from Dhaka in 1947. My aunt was the adoring younger sister who lived in the shadow father’s academic brilliance. The extended family had always looked upon my grandfather (whom I imagine being a tyrant) as a strict disciplinarian and successful householder who had brought up two wonderful children. Dashing all such hopes, my father was now in prison, caring for the sick inmates, learning how to administer intramuscular injections and adopting more Gandhian ways of protesting such as the occasional hunger strike. One of his friends died due to unknown causes during one such hunger strike.

My dad was released after twelve months and twenty days, but he never went back to finish his Masters in Physics. My grandfather sent him off to an ashram in Mysore to shield him from further damage either from his Naxalite peers or the chance police encounter. He returned to the city after a period of cooling off, appeared for exams to become an accountant, got a job, met my mother, married her, had me and became the quiet, introverted “apolitical” man whom I had known for most of my life. I am not sure why these stories were kept from me for so long, were they too shameful, too dangerous or just too painful? I have never been able to find a satisfying answer. Since that day when my mother let this story slip, I have badgered my mother, aunt, grandmother and some of my father’s friends for details and most of what I know comes from the bits that I have heard from them. Only once have I asked my father about his time in prison to which he said that the jail food was better than the meals I had at my hostel. I have never had the courage to ask him why he did what he did, how much of it was the romance of a revolution and how much the social conditioning of peer opinions? These days, I discuss current affairs and electoral politics with him. I share drafts of my academic papers and opinion pieces on policy and political economy with him. We have more conversations beyond the mundane, more so since my mother’s passing a year and a half ago. I still can be an insufferable bore who spoils a good evening with bad polemics, but ever since that day, I keep looking at him for those quiet glances of approval and bemused smiles of tenderness when I am explicating on all manners of socio-political themes and revolutions around us.