Early on Friday morning, a scream in Bhopal’s Misrod locality woke up an entire neighbourhood. The next 12 hours were filled with horrified anticipation as a hostage situation akin to a movie transpired near them till evening.

Rohit Singh, who claimed to be a Mumbai-based actor, held hostage a young woman in her fifth-floor apartment. Singh made sure that he got as much publicity as possible as he negotiated with the cops, demanding that they solemnise his marriage with the hostage. “SP (superintendent of police) sir ne bol diya hai shaadi karayi jaeegi. Hum dono taiyyar hai (SP has assured that the marriage will be solemnised; we are ready),” Singh said right after opening the door for the first time, The Indian Express reported. 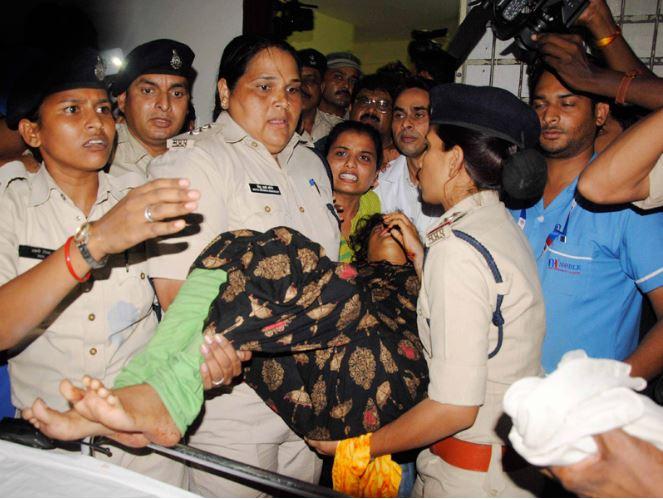 The woman, an MTech graduate and an actress had, was allegedly stabbed by Singh, who was armed with a pistol, knife and scissors, The Times of India reported. While she lay bleeding in her room, in which he had locked himself and the hostage, Singh video-chatted with reporters, went live on Facebook and made the cops run errands like getting a charger, cigarettes and water, among other things.

Later that night, cops revealed that he had hatched the whole plan after watching a movie in which the victim had acted. It was exactly like a Bollywood movie plot unfolded in the span of 12 hours as he made the cops give in to his demands. 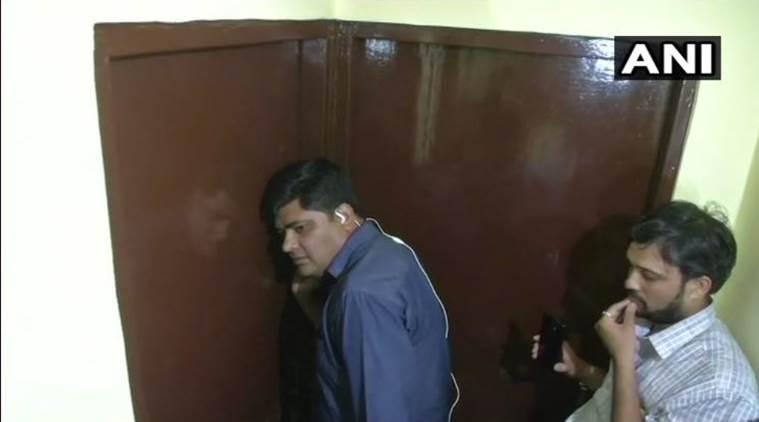 Around 7 pm on Friday, when he finally emerged from the house, the hostage had allegedly agreed to his wish to get married. However, she claimed that she first needed to see a doctor in an attempt to distract Singh, who wanted to get married immediately.

The hostage was rushed to the hospital where she told the police that she was threatened at gunpoint, TOI reported. “I had no option but to (agree to) marry him. But I don’t want to,” she told the cops.

Deputy Inspector General (Bhopal) Dharmendra Chaudhary told The Indian Express that the hostage also claimed to have once been friends with Singh but she did not want to continue being associated with him.