Army chief General Bipin Rawat raked up a controversy when he said that despite the Supreme Court’s judgement on Section 377, the Indian Army’s views towards homosexuality and adultery will remain unperturbed. The Army follows  the provisions under the Army Act, Rawat stated, and soldiers don’t enjoy all the rights granted to the general public under the Constitution.

“Aap logon me chalega to chalne do. Humare yahan nahi chalega (We will not allow this to happen in the Army). In the army, LGBT issues… are not unacceptable. We will still be dealing with them under various sections of the Army Act,” said Rawat at a press conference, ANI reported. Rawat may have been referring to the fact that soldiers follow a completely different set of orders, however, to someone identifying as a homosexual and willing to join the army, the army chief’s words might sting. 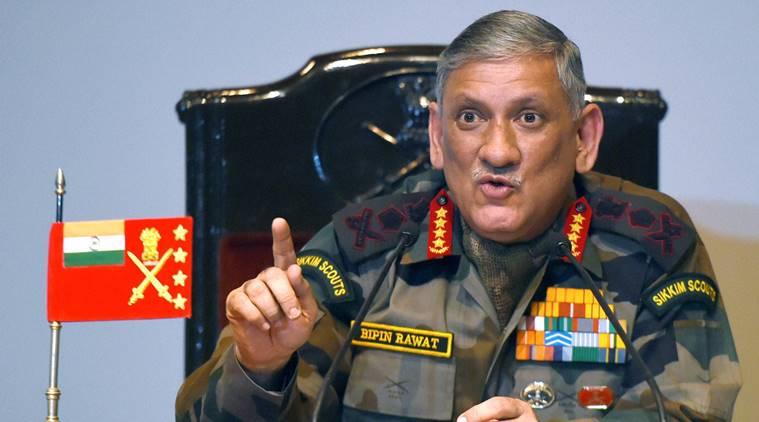 Rawat, during the annual press conference, made various references to the principles of the army that make it a “conservative” institution. He also spoke about the change in adultery laws and claimed that the “soldier cannot be worried about his family back home”, therefore adultery will also be dealt with as per the Army Act.

Last year, the Supreme Court had decriminalised homosexuality by partially reading down Section 377 and also decriminalised adultery. However, both are still considered an offence in the armed forces, Rawat said.

Rawat also stated that it was necessary to be in talks with the Taliban in order to protect Indian interests in Afghanistan. “If a number of countries are talking to the Taliban, and if India has an interest in Afghanistan, then we should also join the bandwagon,” he added. 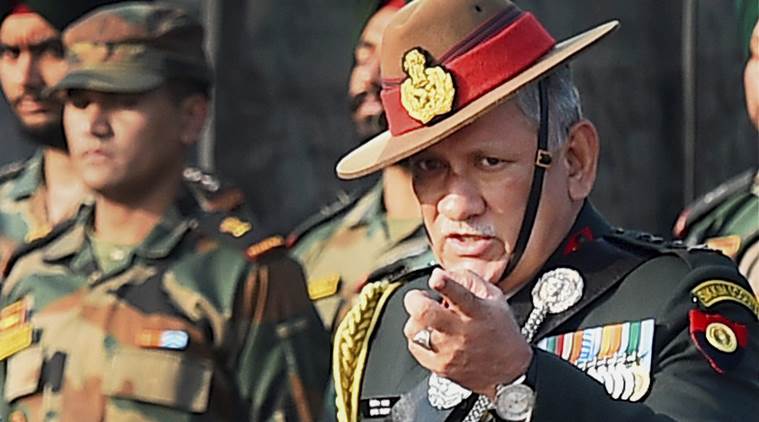 Touching upon the use of social media in the army, Rawat claimed that although they cannot ban it, soldiers have been advised on how they should use it, India Today reports. “We have taught our men that how the social media is being used by our adversary to trap us. So don’t get trapped by social media. Let me tell you that a lot of people have been honey trapped,” Rawat said.

Did we miss the memo on making tone-deaf comments mandatory?