In a surprise turn of events, the Uttar Pradesh police officers were brutally thrashed by an angry mob in Kanpur, after they tried to control them. The incident happened on Saturday, after a 16-year-old student alleged that she had been raped by a man in Jagriti Hospital.

The angry locals staged a demonstration that quickly took a violent turn. Hundreds of demonstrators took to the streets and began pelting stones demanding the seizure of the hospital.

The police tried to control the situation and tried to pacify the locals, however, the angry mob didn’t listen to anyone and continue their protest. To disperse the crowd, the police used the lathi charge but then the angry mob started attacking the police itself. 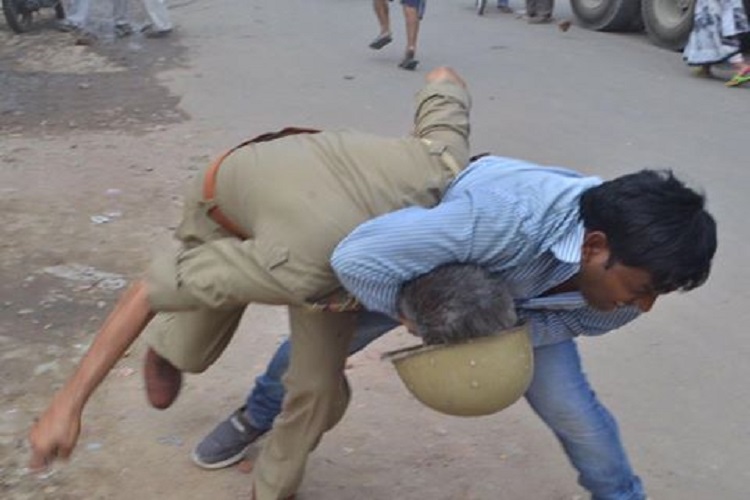 According to media reports, the student was drugged and raped by a ward boy in ICU. Hundreds of demonstrators were demanding the seizure of the Jagriti hospital when the police started beating the protesters. The crown then attacked the police and one of the policemen was kicked and punched until he fell conscious.

The rape victim reportedly said, “After I was brought to the ICU, my mother changed my clothes. Late night, the ward boy showed up and said since your clothes are wet, they need to be changed,” claimed a DailyBhaskar report. 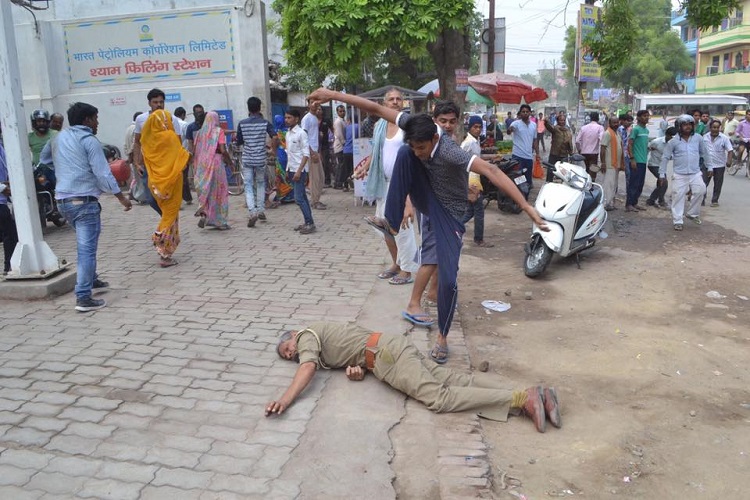 The report also suggested that the girl revealed that when she asked him to call a nurse or her mother, the ward boy refused to do so, saying that there was no nurse available and her mother has gone back. He also told her that her father had gone for purchasing the medicines.

He then allegedly took the victim to the washroom and told her not to feel shy in front of him. 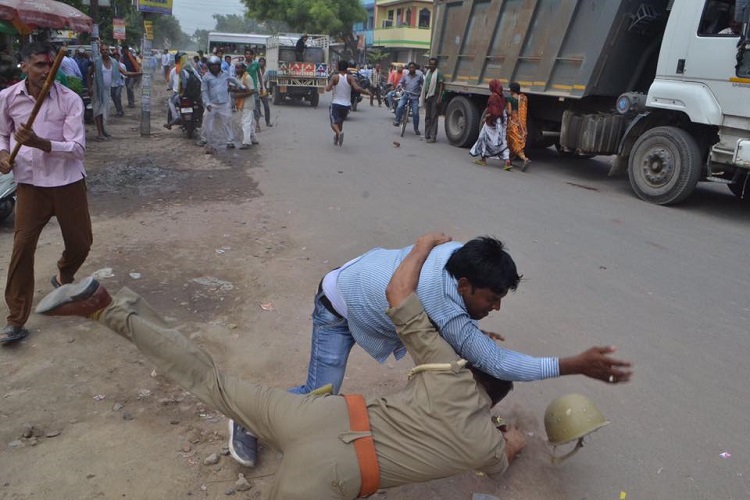 “I had to change clothes in front of the ward boy. He then asked me to change my top as well and started unbuttoning my top himself. I ran away to my bed; he then ran away,” said the victim.

“The ward boy came again and injected me. He took advantage of the situation and raped me. I could feel something wrong was happening but I couldn’t do anything as I was under the influence of the drug,” added the victim.

According to the DailyBhaskar report, the victim’s father said that he was not allowed to meet her daughter at night. In the morning when he forcibly entered the ICU, he saw that the girl was not in a good condition. 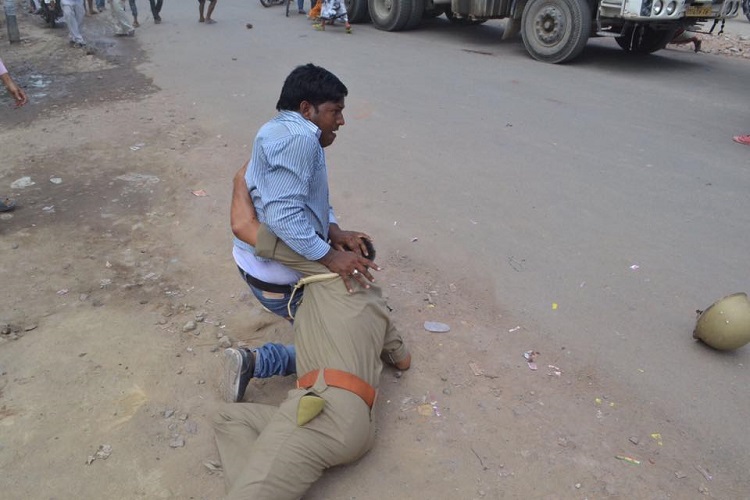 “After seeing the condition of of my daughter’s clothes, I suspected that something went wrong with her. I shook her awake and she started crying and informed me about the whole incident,” said the father.