As Cyclone Vardah makes a landfall in Chennai, the Indian navy is and taking strong precautionary measures for the rescue and relief operations as and when required. 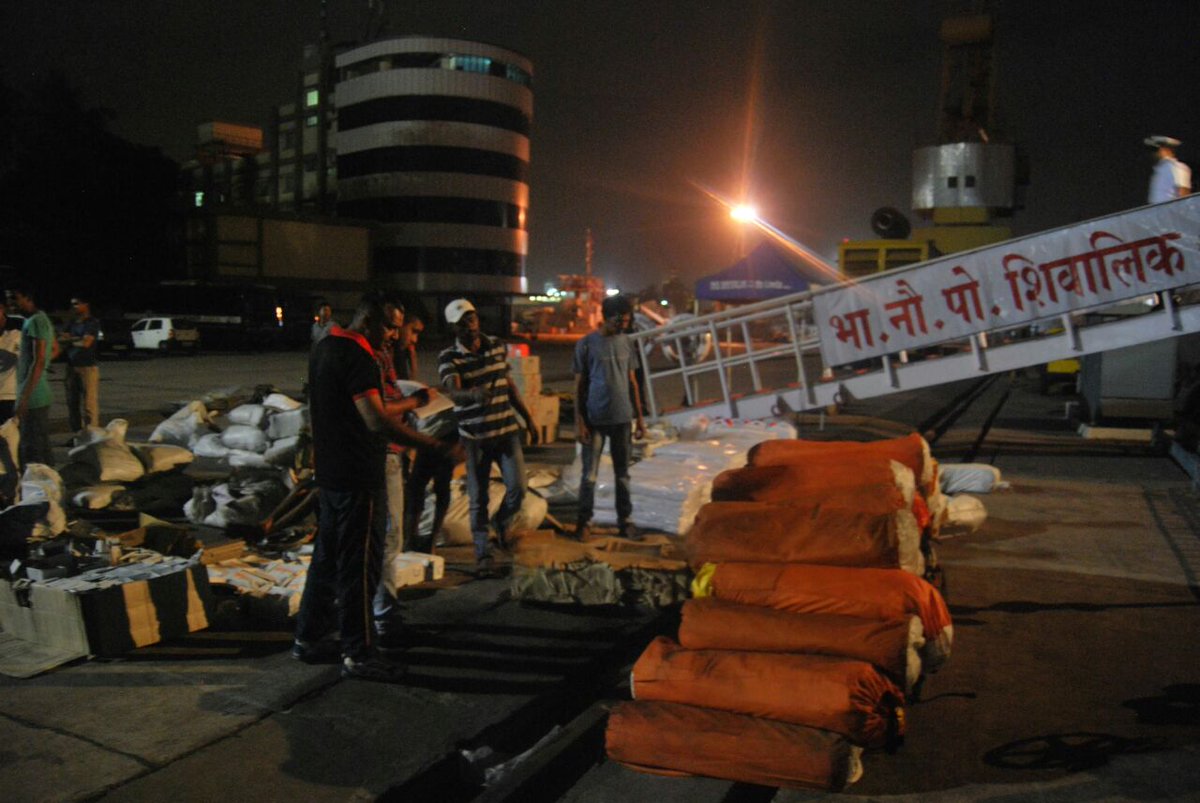 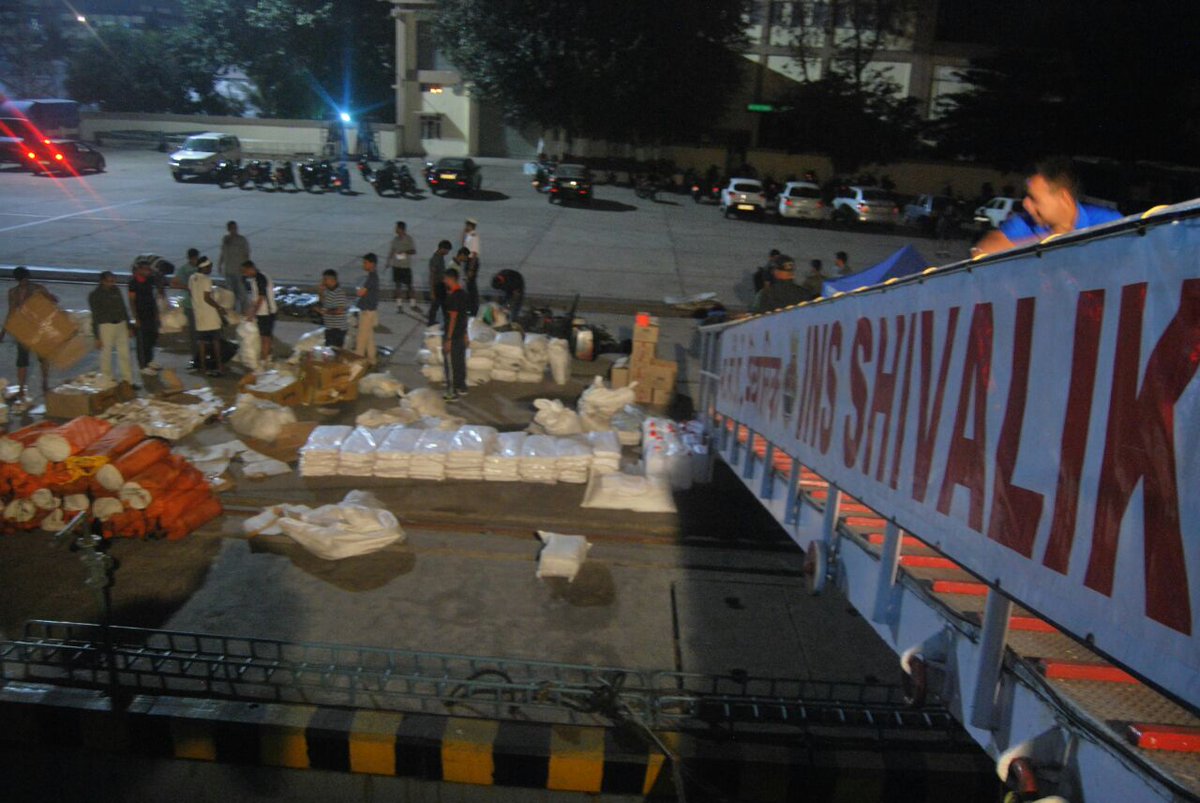 Nearly 19 teams of the National Disaster Response Force (NDRF) have also been deployed in Andhra Pradesh and Tamil Nadu.

Heavy Rains and strong winds have lashed Chennai. Due to cyclonic weather over Chennai airport, flights are diverted and departures are delayed. Both the states have been put on high alert with the National Disaster Response Force (NDRF) monitoring the situation real close. The rains are and the winds are expected to continue for the next 8-12 hours.

Tamil Nadu Chief Minister O Panneerselvam and Andhra Pradesh Chief Minister N Chandrababu Naidu are monitoring the situation closely and has advised the fishermen not to venture into the sea during the next 36 hours.

Tamil Nadu government has also declared public holiday today in several parts of the states including in Kanchipuram, Tiruvallur, Chennai &amp; coastal Taluks of Villupuram in view of cyclone Vardah.

The MeT director has announced that the tidal wave will be one meter high and people are advised to be in safe places &amp; stick to instructions given by the government.