After two male teachers allegedly sexually assaulted a 4-year-old girl inside the GD Birla Centre for Education, Kolkata, the police has formed a Special Investigation Team to probe the case. The two teachers have been arrested under the Protection of Children from Sexual Offences Act (POSCO) 2012, and a case has also been registered against the principal of the school for trying to hush-up the case. The two teachers were produced before Alipore Court on Monday, December 4, and have been sent to judicial custody till December 15. 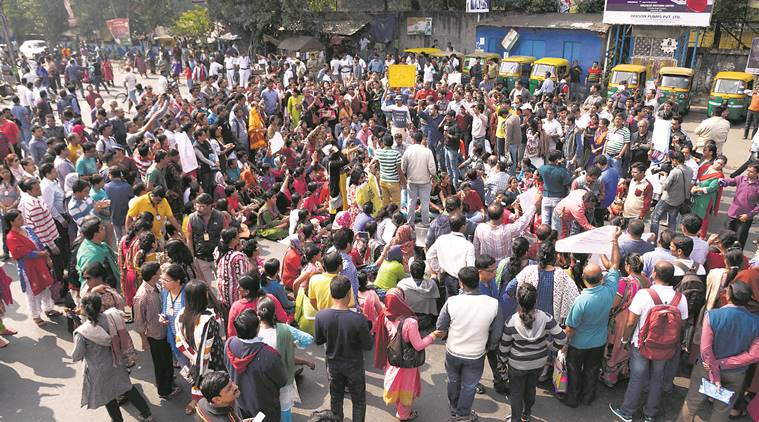 ALSO READ: Legal expert says there is no case against 4-year-old boy who ‘raped’ classmate

On November 30, a 4-year-old student of the GD Birla Centre For Education in Kolkata was allegedly sexually assaulted by two Physical Education teachers. The teachers allegedly lured her with chocolates and sexually assaulted her. The girl was bleeding profusely when she returned home. The teachers were booked under the Protection of Children from Sexual Offences Act, 2012. Since then, the school has remained closed as the parents are protesting and asking for the principal’s arrest.

According to the Indian Express, public prosecutor Rajakanta Mukherjee said,

It is a serious case and sections of POCSO Act, 2012 have been slapped against the accused. There is a need to collect evidence and record statements. The statement of the girl is needed to be recorded as well under Section 164 CrPC. The detective department of Kolkata Police also needs time to investigate. So we prayed for police custody of accused teachers.”

Reportedly, the school management has asked the protesting parents to meet on Tuesday, December 5, and discuss the issue. But the father of the victim has refused to meet the management until the principal is arrested and has also asked other parents to boycott it.

According to the Indian Express, a case against the principal has been ‘lodged under sections 420 (cheating), 201 (causing disappearance of evidence of offence, or giving false information to screen offender) and 120B (punishment of criminal conspiracy) of the IPC and Section 21 of the POCSO Act.’

We all condemn this. But I don’t think for a particular teacher everybody should be blamed. All teachers are not bad. But there are some bad people and we have to take action against them.” 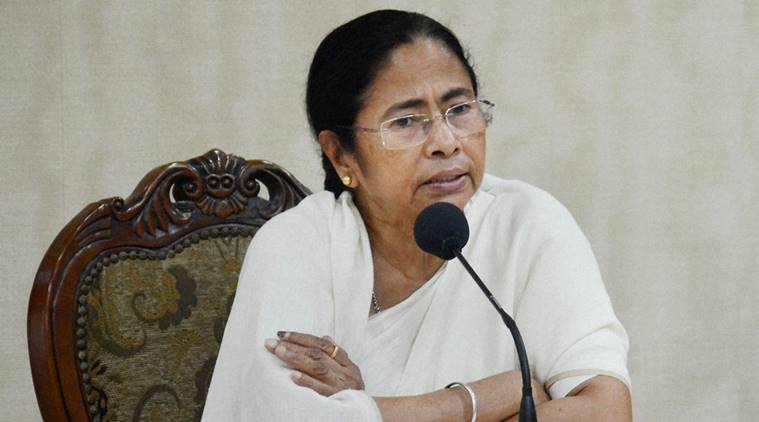 Today I have come here as a parent and not as a political leader. I had spent my childhood in this locality and I felt compelled to come here and raise a protest. I also want the principal to be arrested and the school should be reopened.” 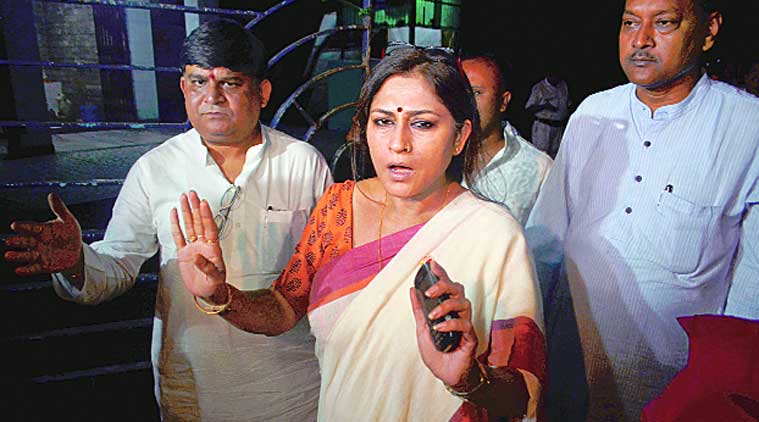 Earlier, even the state education minister, Partha Chatterjee spoke about the school’s role in the case and said,

On moral grounds, the principal of the school should have been more sensitive towards the girl child. The authorities should have handled the situation sensitively, and could have shown urgency to address the issue.

A school alumnus, Roopkatha Basu penned a long post on December 4, describing her horrors when she studied there and how the vice-principal of the school once said “girls wear coloured bras to attract attention”.