In the latest list of billionaires released by Forbes on March 20, India has 101, world’s fourth largest number of billionaires. The Forbes list of the ‘World’s Billionaires’ 2017 consists of 2,043 of the richest people in the world who have a combined net worth of USD 7.67 trillion, a record 18-per cent increase over the past year.

The list has been topped by Microsoft co-founder Bill Gates for the fourth year in a row. He has been the richest person in the world for 18 out of the past 23 years. Gates has a fortune of USD 86 billion, up from USD 75 billion last year, followed by Berkshire Hathaway chief Warren Buffet with a new worth of USD 75.6 billion.

Among the Indians, RIL chairman Mukesh Ambani is the richest with about USD 23.2 billion worth, while the chairman and CEO of ArcelorMittal, Lakshmi Mittal stood at no 2 with over USD 16 billion.

Here are the top 10 super rich Indian personalities who are shining on Forbes, ‘World’s Billionaires’ 2017 list: 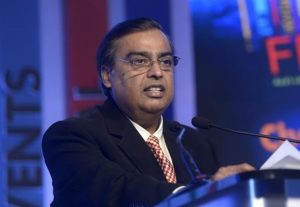 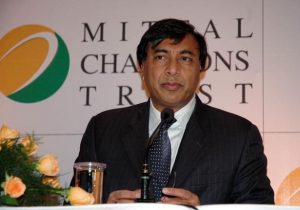 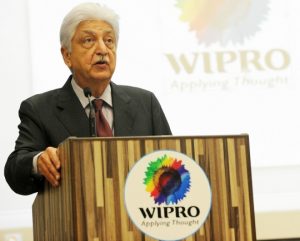 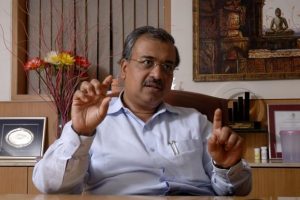 Dilip Shanghvi is the co-founder of Sun Pharmaceuticals (PIC PTI) 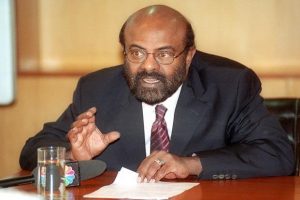 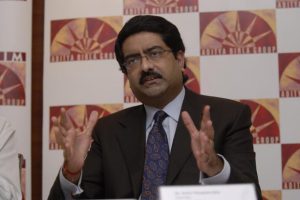 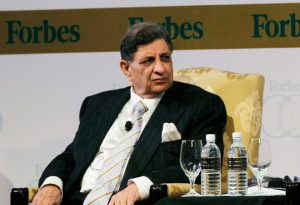 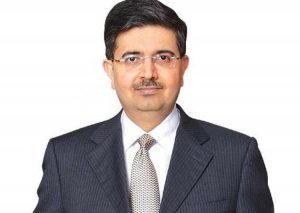 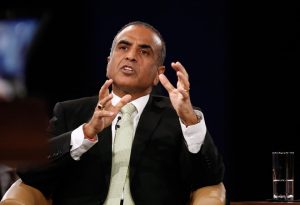 Sunil Bharti Mittal, an Indian entrepreneur and the Founder & Chairman of Bharti Enterprises 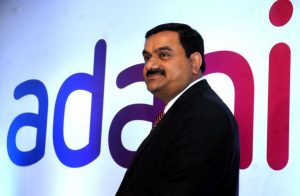