Modi said that the new currency notes will be circulated soon and that the RBI has decided to limit the notes with higher value.

However, for initial 72 hours, government hospitals will accept old Rs 500 and 1000 notes till 11 November midnight.

“There will be no change in any other form of currency exchange be it cheque, DD, payment via credit or debit cards etc,” the Prime Minister announced today.

The Prime Minister also said all banks will remain closed for public work on November 9, 2016. Also, ATMs will not work in some places on November 9 and on November 10. 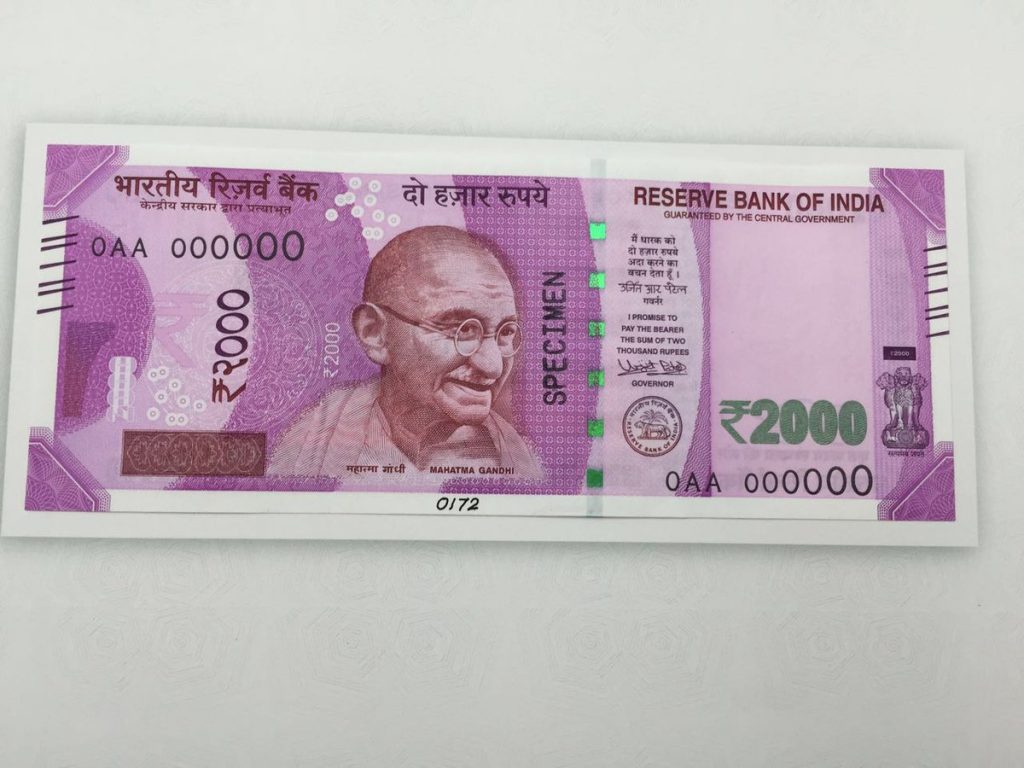 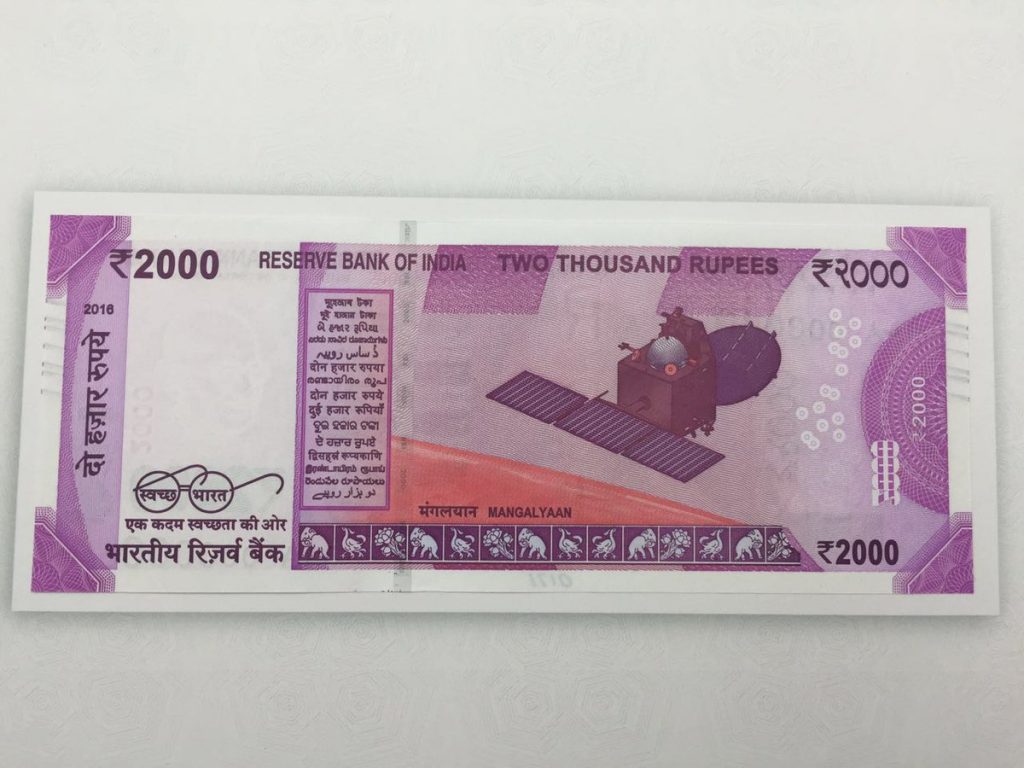 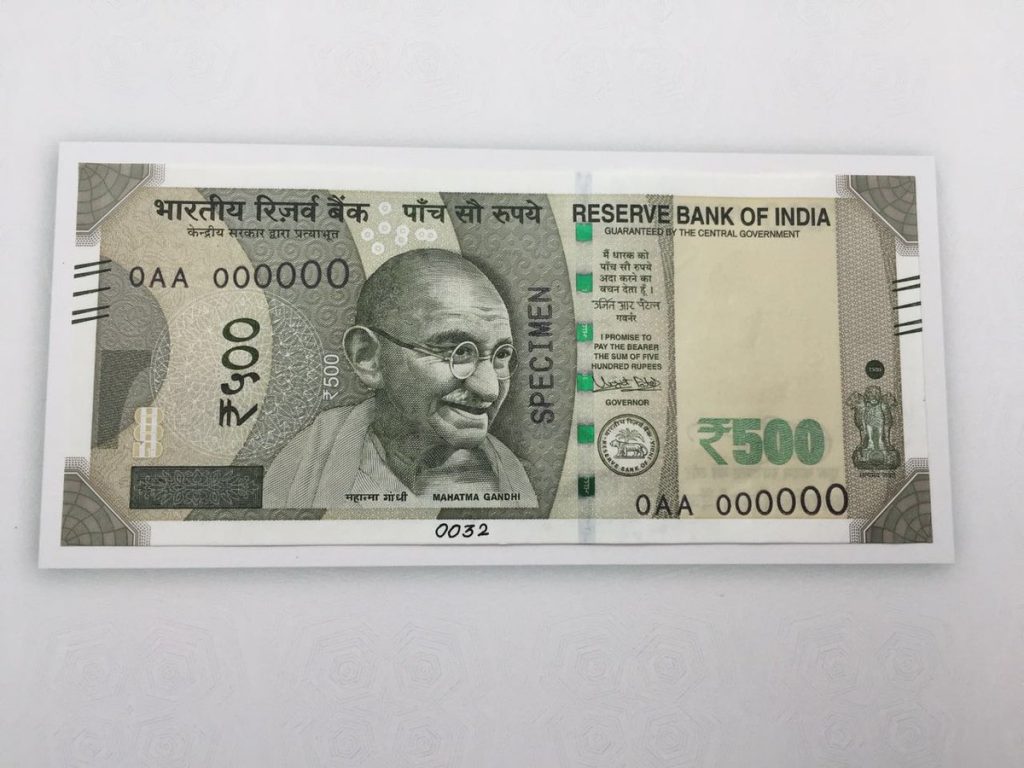 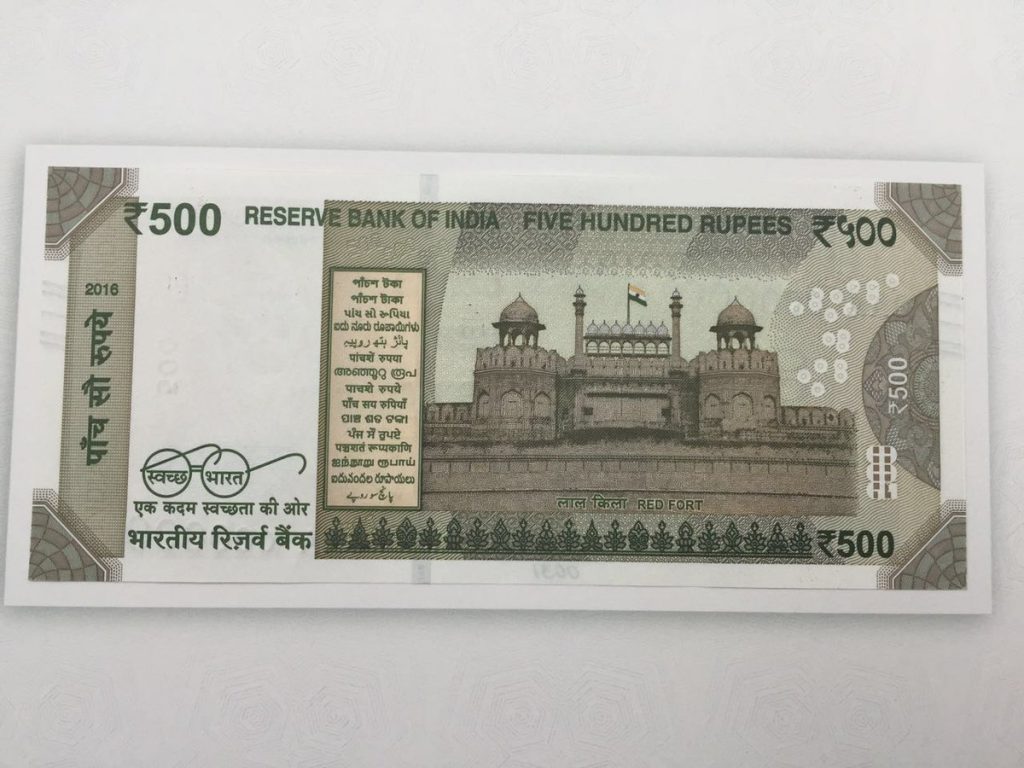