As many as 23 people have been killed and over 100 have been left injured after 14 coaches of Puri-Haridwar Utkal Express derailed in Khatauli in Muzaffarnagar district of Uttar Pradesh on Saturday. While the exact cause of derailment has not been ascertained as yet, it is being reported that “Unofficial” track maintenance could be the reason behind the tragic accident that claimed lives of several people.

An eyewitness to the train accident recalled that he saw a coach flying over another and hitting his home.”There was a massive thud and one of the coaches flew over the pantry car and rammed our house’s porch,” he said. Meanwhile, some of the saints who were also injured in the accident have revealed had the Muslims not helped them, they would have died.

Dressed in Saffron, Bhagwan Das claimed that he was in pain after he hurt his head adding that some of the Muslims in the area rushed to the spot and pulled him and his associates out of the train’s coach. Not just this, they also reportedly brought them water and arranged medical facilities so they could be treated. 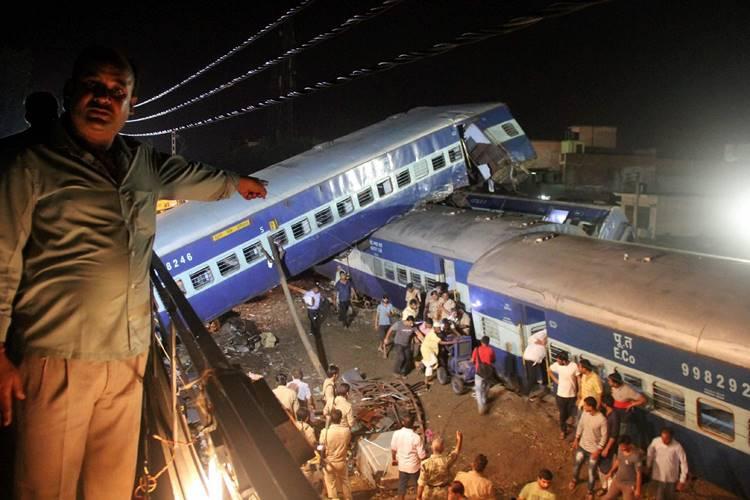 “I remember my head bumping into the seat in front of me, throwing me at least two feet forward. I was in pain and could hear screams from all directions. Honestly, if it hadn’t been for Muslims in the area who rushed to the spot and pulled us out of the train’s coach, we might not have survived,” Das was quoted as saying.

“They brought us water, Khaats and arranged for a private doctor for us. We will never forget this gesture,” he added. 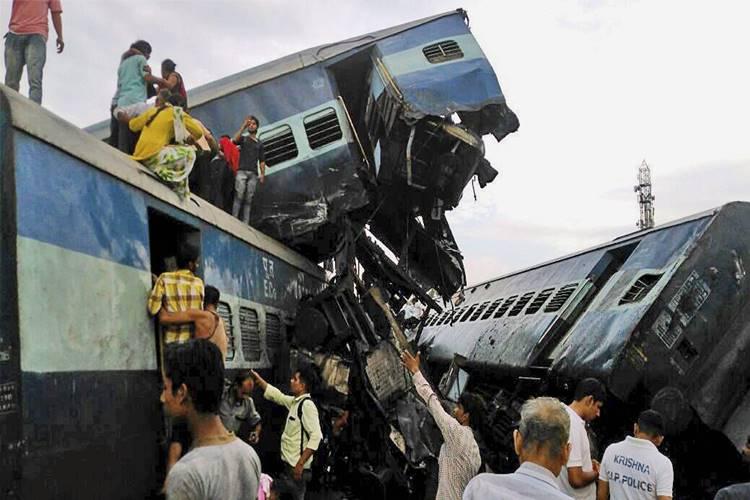 Commenting on the incident, another saint asserted that people do politicize Hindu-Muslim ties but there was nothing but love between two communities. The incident took place at about 5:45 pm near Khatauli town located approximately 40 km from Muzaffarnagar. Meanwhile, Railway Minister Suresh Prabhu has directly the Chairman of Railway Board, A K Mittal, to produce “prima facie evidence by the end of day”. He further affirmed that strict action will be taken against any negligence caused.