The Goods and Service Tax (GST) has invited nation-wide protests ever since it came into effect from July 1 earlier this year. Amid the ongoing protests, a Bengaluru-based community welfare group – Gram Seva Sangh – has found a new and innovative way to protest against uniform taxation plan. The community welfare group is protesting against the GST by organising protest concerts and plays in Bengaluru.

But the most interesting thing about the way they protest is not their innovation. The group recently held an anti-GST concert in Bengaluru and guess who they invited to be the guest? 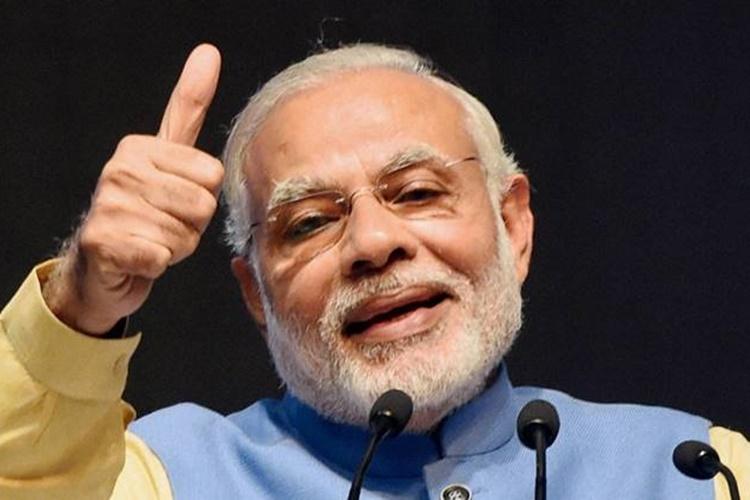 The group held a protest concert on Sunday, November 26 at Ragi Kana – a cultural hub that hosts Sunday rural market in Bengaluru – and it witnessed noted Carnatic vocalist TM Krishna singing in support of the Tax-Denial Satyagraha. Ahead of the concert, the group invited PM Modi to listen to the ‘people’s music’ and take a positive step towards making handmade products tax free. 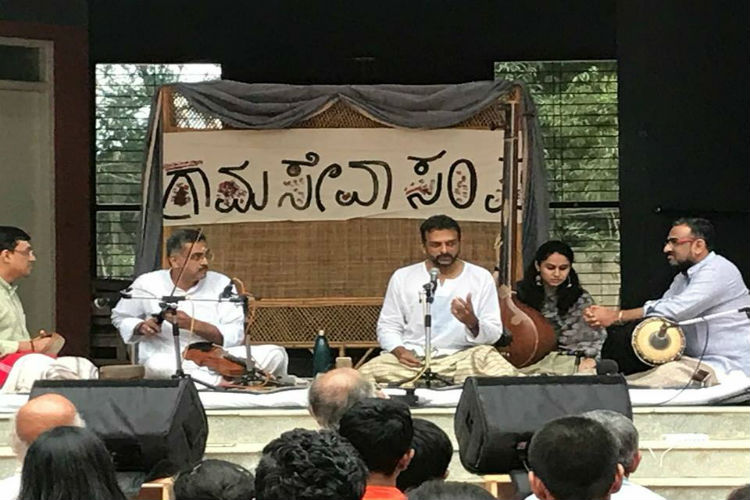 Take a look at their post inviting PM Modi to the concert:

The group has been advocating for getting handmade goods tax free. It has even drawn a list of over 200 handmade goods that it believes should levy zero tax. Earlier this month, the Sangh staged a play titled Taayavva at Bengaluru’s ADA Rangamandira auditorium. The tickets were priced at Rs 251. However, the Sangh did not charge GST on the tickets for the play. Prior to that, the Sangh had organized a march along with hunger strike across the state to protest against the GST.