Railway Minister Suresh Prabhu has allowed railways premises, including stations and hospitals, to be used for these special outlets across the country so that generic drugs are available at cheaper prices to the public including railwaymen. “We have decided to set up Janausadhi stores at railway stations, dispensaries, workshops and wherever possible on rail premises,” Suresh Prabhu recently said.

Also Read: India to soon have a railway bridge higher than Eiffel Tower, will be the highest in the world

An in-principle agreement between the ministry of chemicals and fertilisers and railway ministry has already been announced for such stores. “We have agreed in-principle to set up Janaushadhi stores across the railway infrastructure, including stations, hospitals etc,” Chemicals and Fertilisers Minister Ananth Kumar said on Tuesday. 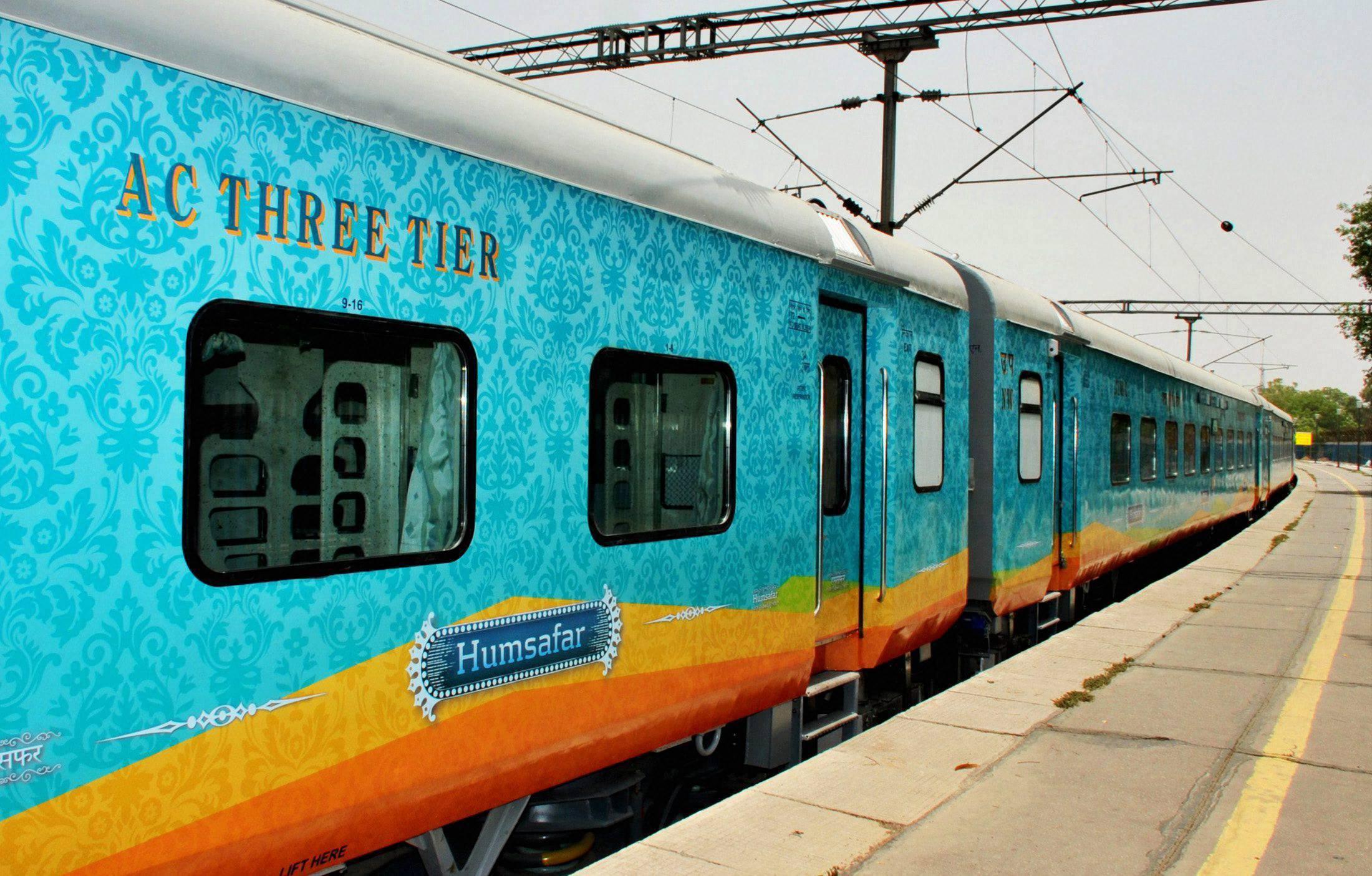 Further, the modalities of the scheme will soon be worked out after which a Memorandum of Understanding (MoU) will be signed between the two ministries. “Around 2.5 crore people use railways to commute daily and it is our endeavour that these people should get the benefit of buying affordable medicines through Janaushadhi stores,” Kumar said.

The scheme is expected to be rolled out within two months and will take place in phases. As per the scheme, the generic medicines provided by these outlets will cost less and will be at par with expensive branded drugs.

Also Read: Can you guess how many Twitter queries does Railway Ministry respond to every day?

Till date, the government has opened 1,640 Jan Aushadhi stores across 450 districts in the country under which quality medicines are made available to the public at low cost under the Pradhan Mantri Bhartiya Janaushadhi Pariyojana (PMBJP). All drugs available at these stores meet the WHO Good Manufacturing Practices (GMP) benchmarks, officials say.