Remember the iconic Sunny Deol tareekh pe tareekh dialogue? Of course, you do because this scene from his 1993 action flick Damini has been memed to death on social media.

Well, it’s very likely that the tareekh pe tareekh memes will soon make a comeback on your timeline. This time, with an official stamp of approval from the Indian government.

India’s Chief Economic Advisor Arvind Subramanian on Monday introduced the annual document which reviews the developments in the economy over the previous 12 months, summarises the performance of major development programmes, and highlights the policy initiatives. By the way, this is the same survey which did an over-the-top tokenism with all its pages inked in pink because ‘pink is women empowerment’. 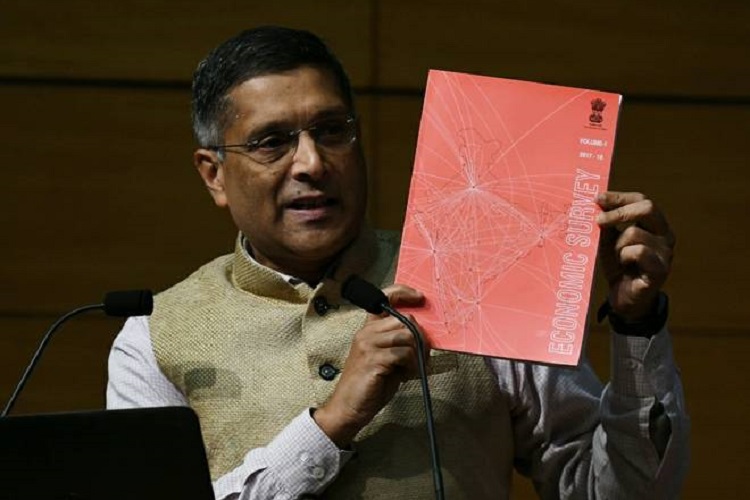 Subramanian brought in references from Bollywood as well as literature to present the document.

We quote him verbatim here:

Subramanian used this dialogue along with Shakespeare in a chapter titled, ‘Ease of Doing Business’ New Frontier: Timely Justice.’

He wrote this while shedding a light on the pending court cases in the Indian judiciary:

The now iconic scream of Tarikh-par Tarikh, Tarikh-par-Tarikh (“dates followed by dates followed by dates”) by Sunny Deol was Bollywood’s counterpart to Shakespeare: two different expressional forms — the one loud and melodramatic, the other brooding and self-reflective — but both nevertheless united in forcefully articulating the frustrations of delayed and-hence-denied justice.” 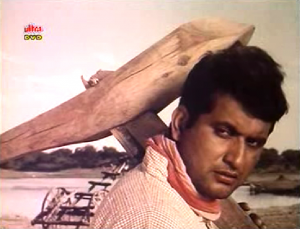 “The bounty of Indian agriculture romanticised in that famous Manoj Kumar song—which also underlies the Prime Minister’s goal of doubling farmers’ incomes—increasingly runs up against the contemporary realities of Indian agriculture, and the harsher prospects of its vulnerability to long-term climate change.”

The survey also used references from several celebrated poets with the likes of Tulsi Das, Rabindranath Tagore, John Keats and Subramania Bharti. In a chapter on ‘Reconciling Fiscal Federalism and Accountability’, the survey used Rabindranath Tagore’s quote to highlight the poor tax collection of the state.