Pink is the colour of the season. In fact, it’s been the ruling colour since demonetisation rendered all our reddish Rs 1000 notes useless and the bright gulabi 2000 rupee notes took over our ATMs. There’s more pink in the air with this year’s Economic Survey 2018 being bound between pink covers.

At a press conference on Monday, Chief Economic Advisor Arvind Subramaniam posed with a copy of the economic survey, which details the macroeconomic situation in the country over the last year. What caught everyone’s attention was the colour of the cover.

The survey highlights some stark realities of our times and the fact that despite economic advancement and aggressive gender discourse, women still get a raw deal at workplace and at home.

The Economic Survey document tabled by finance minister Arun Jaitley in Parliament on Monday recommended that it’s high time Indians stopped obsessing over male child. The report points out that the adverse sex ratio of females to males has led to 63 million “missing” women. At the same time, the report speaks about how “meta-preference for sons” i.e having children till the point one has a son, has resulted in a 21 million “unwanted” girls.

“This metapreference leads naturally to the notional category of ‘unwanted’ girls which is estimated at over 21 million.” – Economic Survey report 2018

Another shocking figure given by the survey is that the percentage of working women has declined over time from 36% being employed in 2005-06 to 24 percent of women employed in 2015-16.

Now, these are all worrying trends.

So, what’s the solution? Bring out a dash of pink Acrylic paint and splash it on the cover of the report. 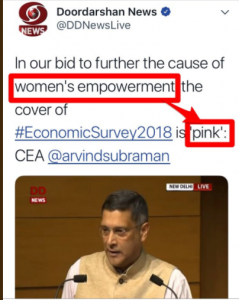 Okay, now we understand, the men in suit and pants can’t really solve all the women’s problem at one go. After all,  how many women are there in policy making? So, maybe tokenism is a good way to begin.

But even by the established standards of tokenism, this colouring business shows lack of imagination on part of policy-makers.

The least, perhaps, they could have done is to do away with the 12 percent GST on sanitary napkins, or even mentioned somewhere that having more women in decision-making process and thus bringing the women’s reservation bill is a must for improving their overall well being.

But nah! A colour-coded report is all women get in the name of “women empowerment”.

So, here’s presenting six other things that can be painted pink to solve women’s problem.

For economic empowerment of women, let’s paint the banks pink. 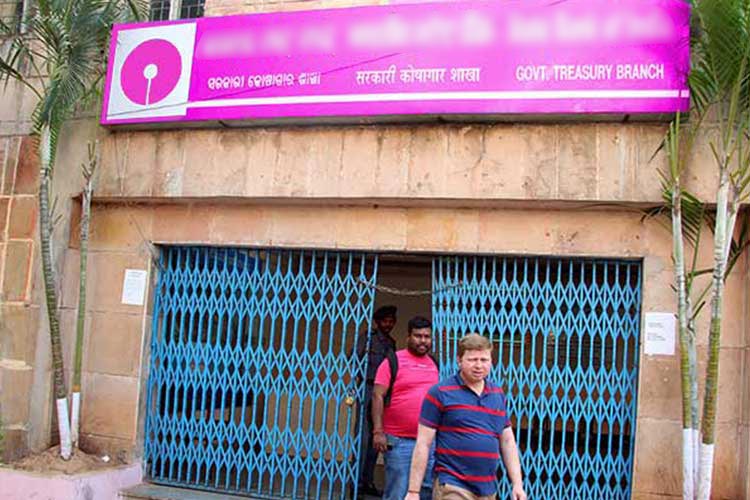 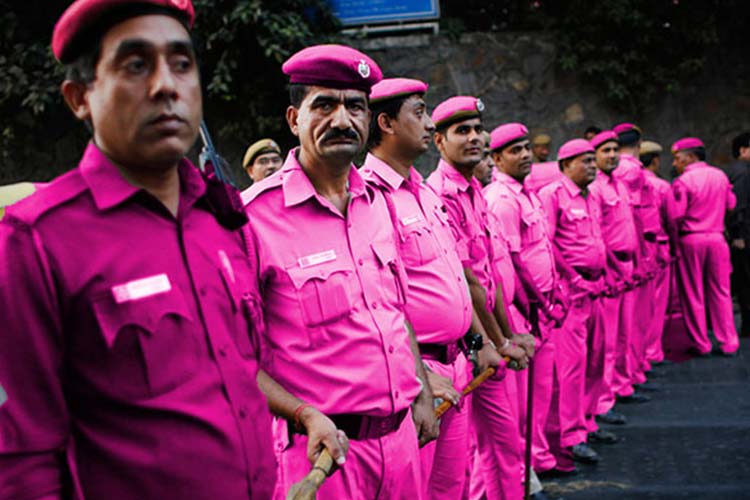 For educating our women, what better way than colouring the walls pink 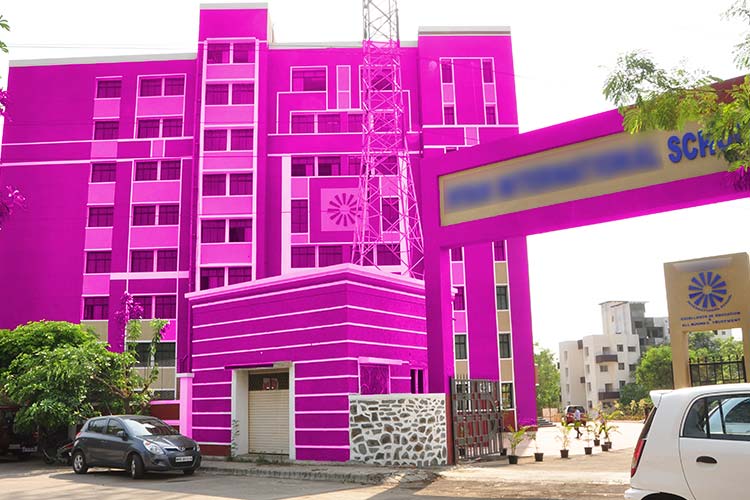 Let’s make roads safe for women by painting them pink. 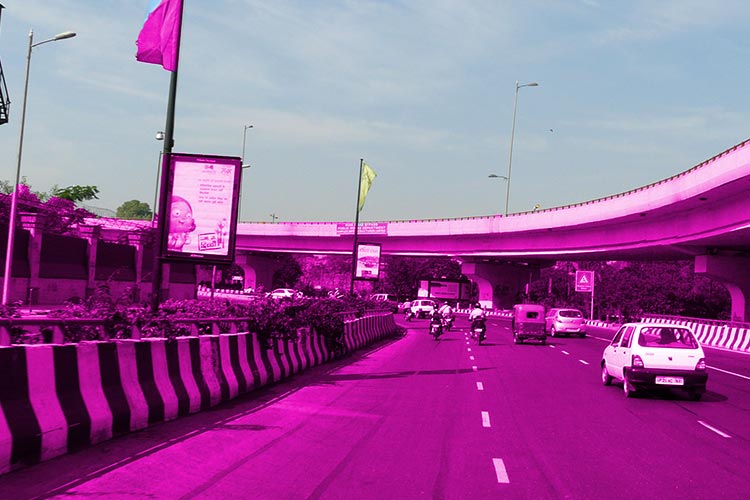 To ensure equal pay for women and protection against sexual harassment at workplace, why not paint the cubicles pink. 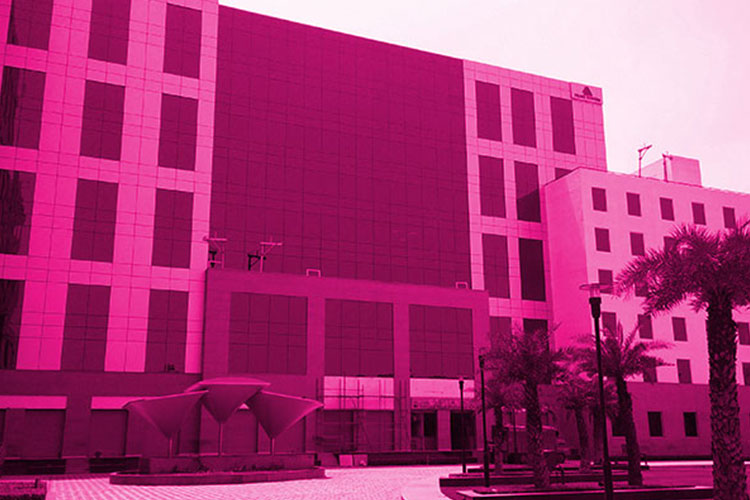 And to make public transport safe for women, just bring out the paintbrush dipped in pink. 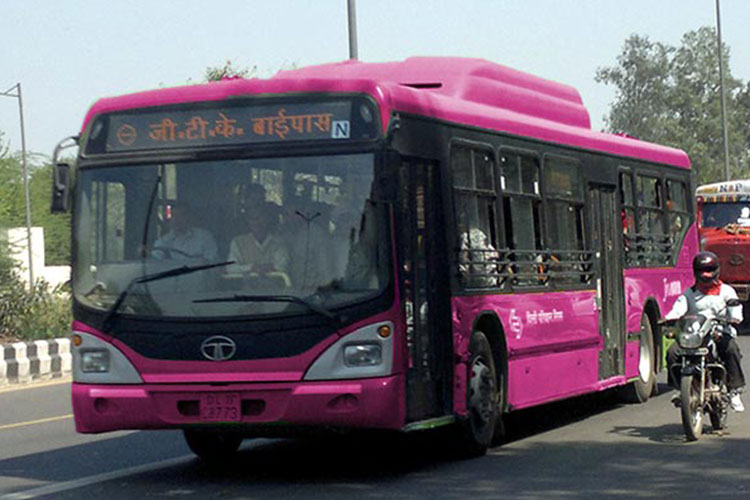 And for all the men doing all the hard work to empower women, if pink really excites you so much and if you are going to do more of that “painting the town pink” business, make sure that you don’t use the same shade over and over again. 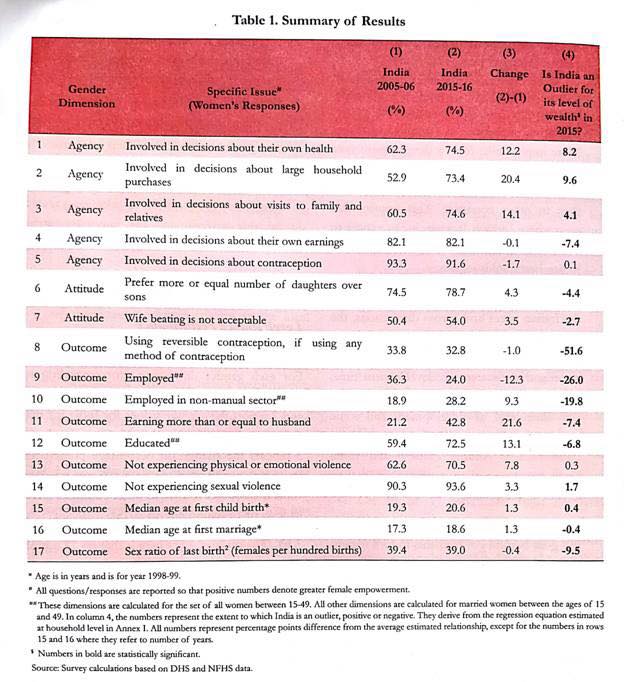