Ever wondered why bags of school-going students are always so heavy? Are they loaded only with books and copies or do they carry something that could harm others?

Last week, a Class 1 student at Brightland School, Lucknow was stabbed inside the bathroom by a senior girl who allegedly carried a knife with her to the school premises. The principal of the school was arrested for hiding the incident from the police while the suspected girl was sent back home on interim bail after spending 24 hours in a juvenile home.

ALSO READ: How an app saved a Bihar teenager from child marriage

In the wake of the incident, many prominent schools in Lucknow conducted random bag checks to see if students carried any prohibited or banned objects to school. The findings were startling. 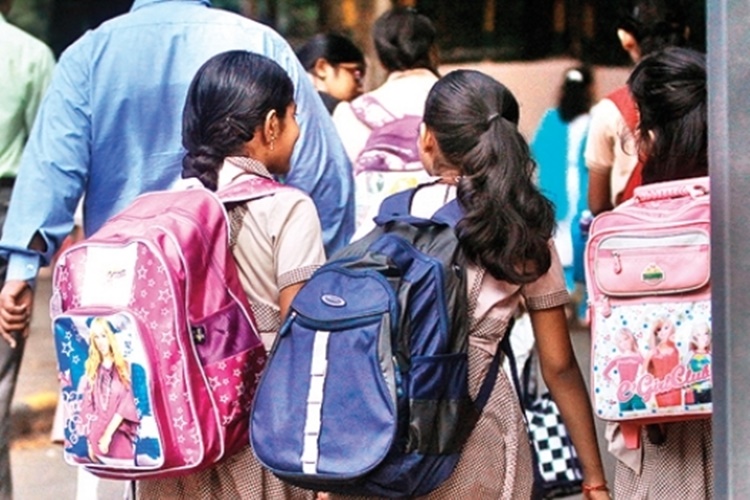 ALSO READ: Book Review: This book will make you look at your childhood differently

As it is difficult for school authorities to conduct such random bag checks, schools now want parents to check the bags of their wards every day before sending them to school. The principal of one of the schools told Hindustan Times,

“It is difficult for us to check the bags of 2,500 students daily. But, parents can at least check bags of their wards before they come to school. It is not difficult for them.”