Dreaded Mumbai-based gangster Arun Gawli who is serving a life sentence in Nagpur jail has topped an examination on Gandhism. Gawli, who has been in jail since 2012 for killing a Shiv Sena leader, scored 74 out of 80 marks in the exam, thus securing 92.5 percent. The examination was conducted by Pune-based NGO Sahyog Trust along with Sarvoday Mandal of Mumbai and Sarvoday Ashram of Nagpur where 159 other inmates also took part.

According to a report by The Indian Express, the trust has been conducting exams for inmates since 2007. It was, however, an ‘open exam’ as prisoners were allowed to use from their textbooks. An official said that the main objective behind the exam was to bring an internal transformation among prisoners as well as to make them aware about Mahatma Gandhi’s teachings. 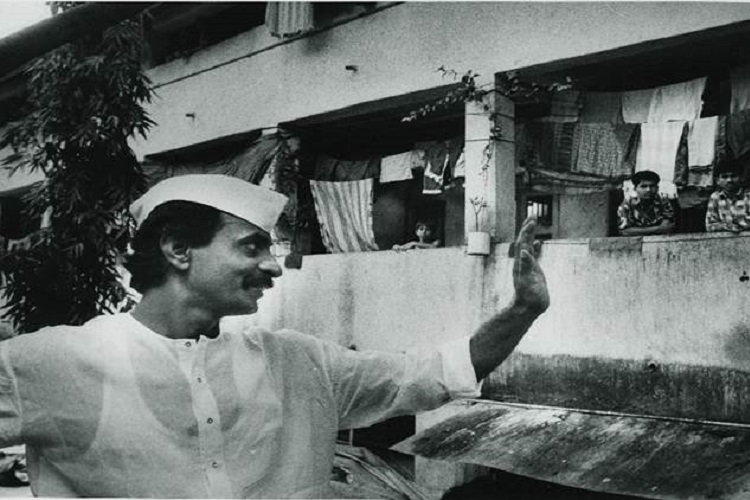 The inmates are given study material in advance for self-study. Unlike other prisoners who are tutored by teachers inside the jail before the exam, Gawli studied on his own. Due to security constraints, he appeared for the exam in his own cell while the other prisoners gathered at the prayer hall, reports The Times of India.

In 2012, the gangster-turned was convicted by MCMCOCA court in Mumbai in connection with the murder of Shiv Sena corporator Kamlakar Jamsandeka in 2008. In May 2015, he was granted a 15-day parole for attending his son’s wedding.

Last year, a Bollywood film was released based on Gawli’s life, Daddy, and starred Arjun Rampal in the titular role.