India is a diverse country with a wide range of customs and rituals. Indian weddings heavily rely on traditions that have been followed by generations through the ages. Even though the importance of wedding remains the same across the world, there are different kinds of wedding ceremonies and forms of marriage that are practiced in different cultures. Being the culturally-driven society that we are, different forms of marriages are prevalent in our various societies. It is believed that a Hindu marriage brings two individuals together so that they can pursue dharma (duty), artha (possessions), kama (physical desires), and moksha (ultimate spiritual release) together.
Here are the 8 forms of Hindu Marriages:
Brahma Marriage
Brahma marriages are believed to hold a superior position within the myriad forms of marriages. It is considered to be the purest among them all. In a Brahma marriage, the bride, who is all decked up in expensive jewellery and clothes, is married to a groom who is well versed in the Vedas. Kshatriyas are believed to have practiced the Brahma form of marriage. It’s not the dowry, but the knowledge of Vedas which is the deciding factor in this form of marriage. 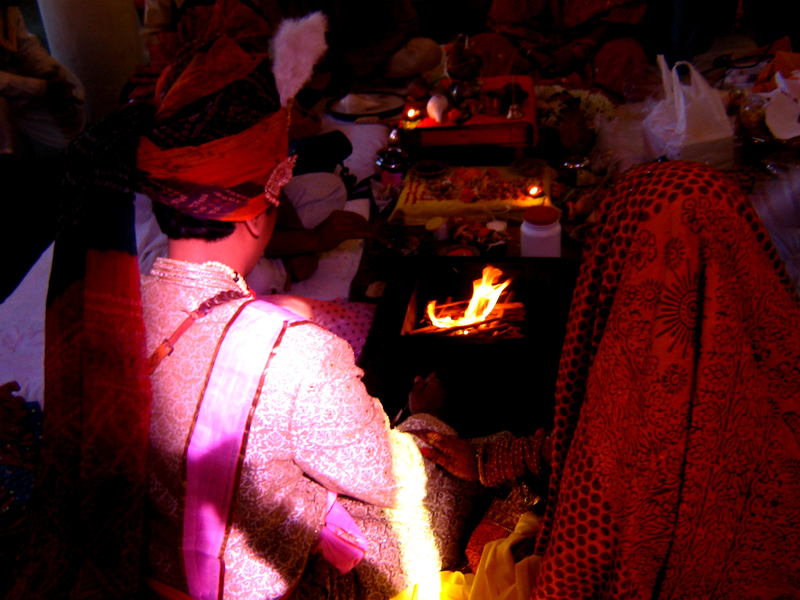 Daiva marriage
This kind of wedding is supposed to hold an inferior position. Though the parents of the girl look for a suitable match for their daughter, if they fail to fix upon an ideal groom, they offer their daughter as Dakshina to a priest.
Arsha marriage
In this form of marriage, a father gets his daughter married to sages in exchange of cows. Sage Agastya and Lopamudra are believed to have had an Arsha form of marriage. 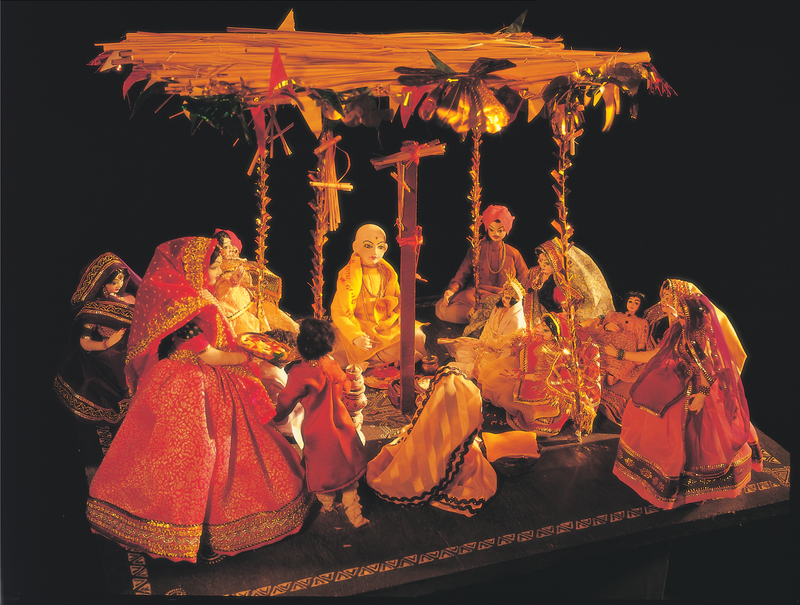 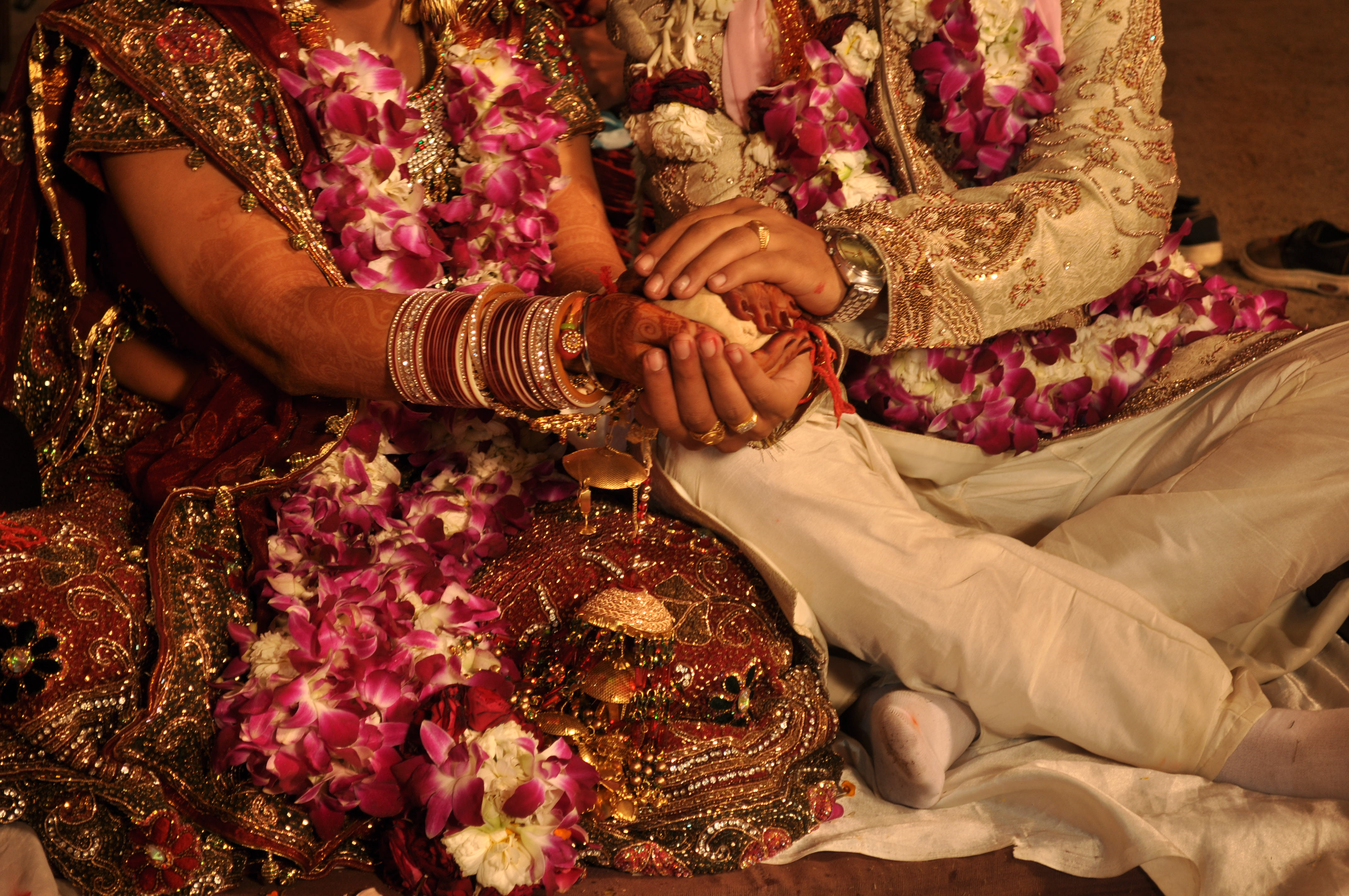 Asura marriage
In Asura form of marriage, the groom offers as much wealth as he can afford to the father of the bride in order to get married. This form of marriage was prevalent in ancient India when a woman was treated as an object and a man, who wanted to get married to her, needed to pay the desired amount. 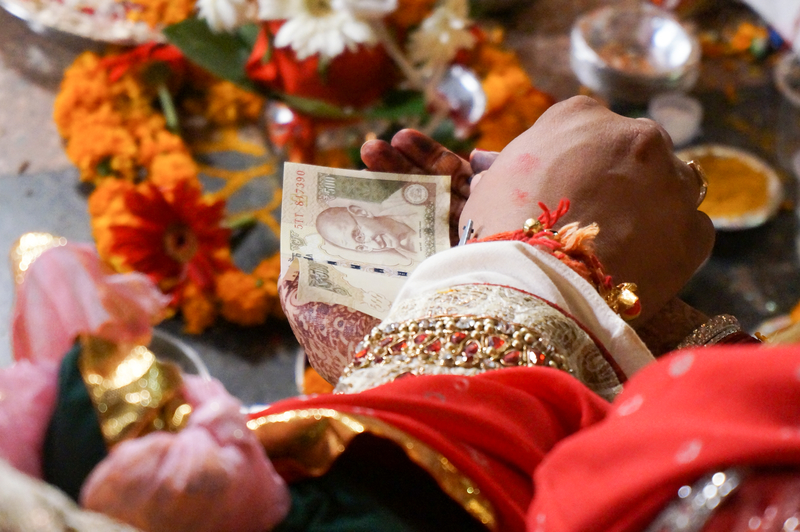 Rakshasa marriage
In this, the girl is forcefully kidnapped from her house after her family either died or suffered injuries. The groom abducts the girl and forces her to marry him. Such forms of marriages have now been banned.
Paisacha marriage
Considered to be the worst form of Hindu marriage, in Paisacha form of marriage, a man forces himself on the girl after intoxicating her.
Trending
photos