Forbes India has released its latest list of 30 achievers who are under the age of 30. The list named as ‘Forbes India 30 Under 30: Young and fearless’  mentions the names of all those in their 20s who are shaping the new India. The list lauds all the innovators, performers and path breakers in the field of business, art, cinema, sports and research. One-third of the total who made it to the list are women.

ALSO READ: 5 facts about Heena Sidhu — the Olympian who made it to the Forbes India 30 Under 30 list

Here are some of the known faces who made it to the list: 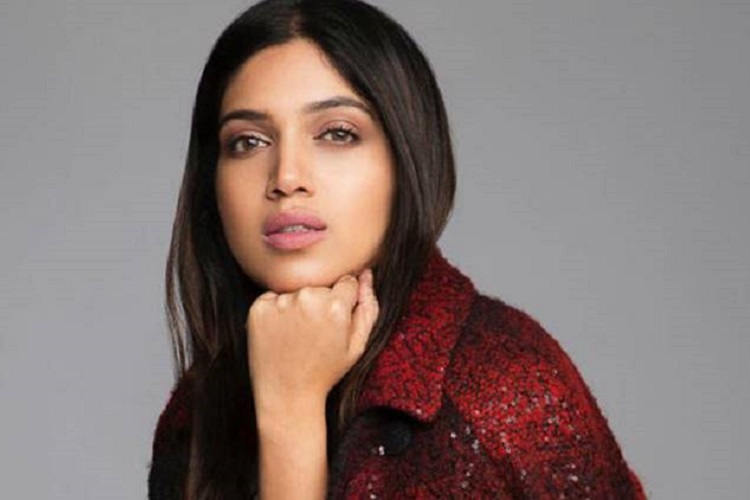 ALSO READ: Chanda Kochhar to Priyanka Chopra: A look at the Indians on Forbes’ list of 100 Most Powerful Women

The 28-year-old Bollywood actor shot to fame with her 2015 film Dum Laga Ke Haisha in which she played an overweight small-town girl and shattered all the stereotypes. Her subsequent films Toilet- Ek Prem Katha, as well as Shubh Mangal Savdhaan, dealt with strong social issues like open defecation and erectile dysfunction respectively. 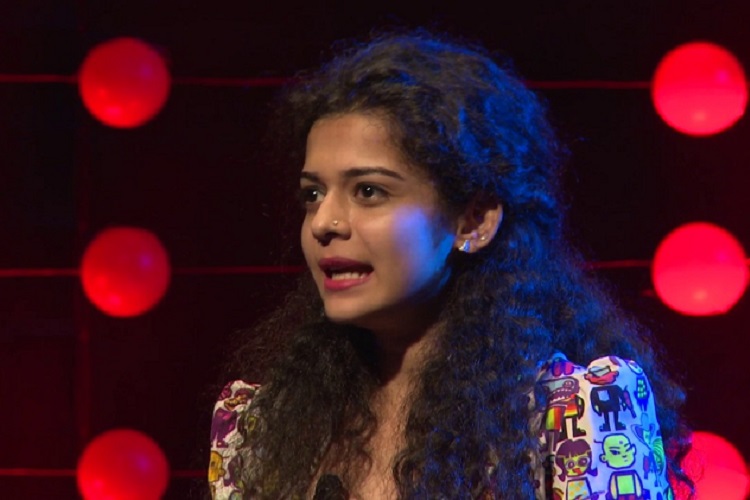 The 24-year-old is already a social media heartthrob and has acted in several popular web series like Official Chukyagiri (2016), Annoying Things…. (2016) and Little Things (2016). She became popular after she posted ‘cup song’ on her YouTube page. She has been a part of several plays and two commercial films. Her upcoming projects include Karwaan, a film starring Irrfan Khan and Malayalam actor Dulquer Salmaan. 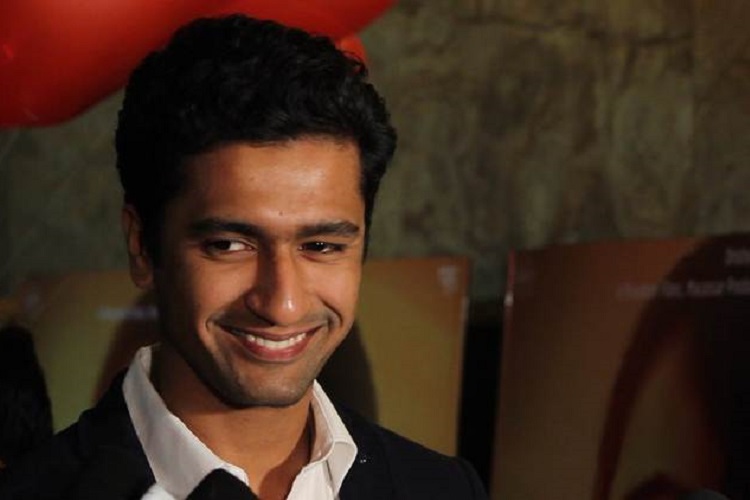 Vicky Kaushal
Kaushal marked his presence in Bollywood after he did the film Masaan in 2015. The promising 29-year-old actor now has a string of interesting projects which include Gulzar’s Raazi with Alia Bhatt, Rajkumar Hirani’s biopic on actor Sanjay Dutt and Karan Johar’s Love and Lust, a series of four short films. He has also started shooting for Uri, based on the 2016 surgical strikes, and Anurag Kashyap’s Manmarziyan. Plus there’s Love Per Square Foot, a Netflix original film. 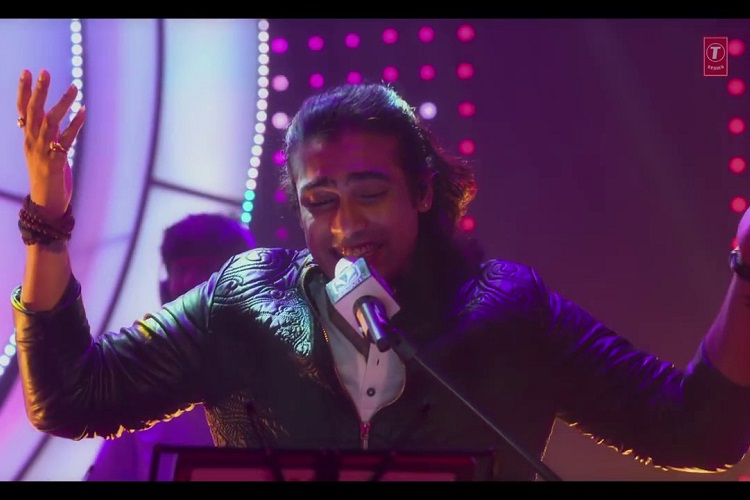 AR Rahman’s Humma Humma remix for the film OK Jaanu brought the 28-year-old singer into the limelight. Jubin Nautiyal began his career in Bollywood in 2014 and has sung with stalwarts like Shreya Ghoshal and Sunidhi Chauhan. He was awarded the Upcoming Male Vocalist of the Year at the 8th Mirchi Music Awards in 2016 for ‘Zindagi Kuch Toh Bata’ from Bajrangi Bhaijaan. 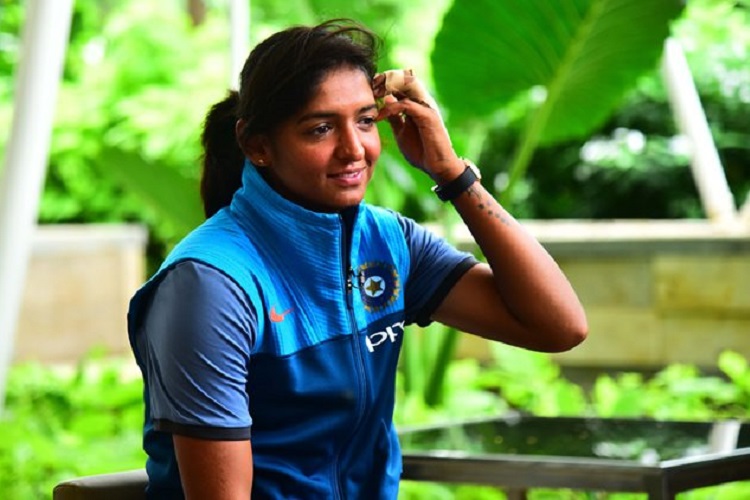 Team India’s spectacular performance in Women’s World Cup last year marked a new era in the world of cricket. And amid all those splendid knocks, India discovered a new hero in Harmanpreet Kaur. Her blistering knock of 171 in the semifinal against Australia made it to the history books. The 28-year-old Arjuna awardee became the first Indian cricketer to sign up for the Big Bash League.

The 27-year-old is the goalkeeper in India’s women’s hockey team. Her wonderful performance in 2016 Hockey World League in Belgium, where she dodged several penalty corners against Japan helped India hold on to its 1-0 lead and qualify for the Rio Olympics after 36 years. In Asia Cup, she helped India win the match 5-4 against China and earned the goalkeeper of the tournament award.