A horrifying episode of an 11-year-old hearing impaired girl’s alleged sexual assault by seventeen men (conflicting reports emerge over the exact number) for several months inside her apartment campus in Chennai.

“A complaint was registered by the victim’s mother alleging that her daughter was sexually assaulted by around 15 people at various days in various places inside the apartment campus,” an official told The Indian Express during the start of the investigation.

The perpetrators sedated the Class VII girl with injections, drug-laced soft drinks and a powder that they made her sniff before sexually assaulting her and took videos of themselves in the act, an investigating officer told The Times of India, adding that the child was blackmailed of violence with the threat of releasing the videos.

Speaking to TOI, a police officer said, “Ravi, 66, would lead away the child as soon as she alighted from her school van to the basement, public washrooms, the terrace and gym, where he and his accomplices raped her. Many of the flats were vacant so the suspects had little hindrance while committing the crime”. 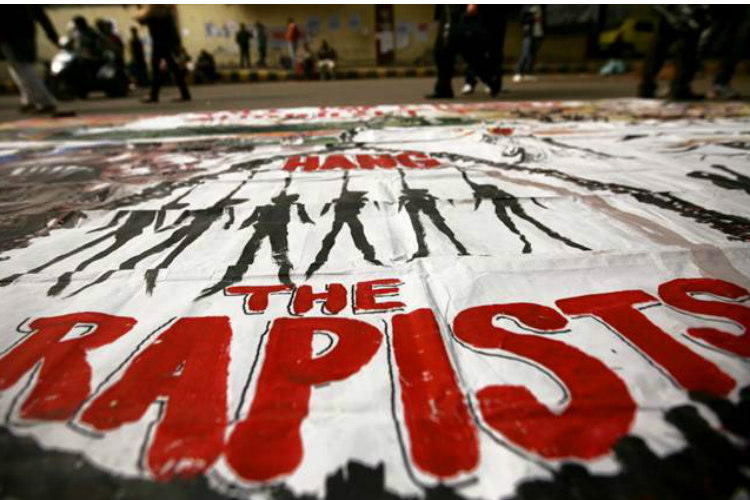 According to Deccan Chronicle, the police detained 18 men on Monday under the Protection of Children from Sexual Offences (POSCO) Act, all working in the same apartment as plumber, security or housekeeping.

A senior police officer said three men have confessed to the crime while the police have detained 16 others and are conducting inquiries, the report added.

The victim’s mother also said that the family noticed a red mark on her neck, but she did not tell them about the sexual violence till July 13, adding that the girl often complained of stomach ache, The Hindu reported.

The girl, later, narrated the chain of events to her elder sister, who later brought it to the notice of their parents who then filed a complaint Sunday, a senior police officer told PTI.

The minor reportedly told police that she was first raped by elevator operator Ravi Kumar and after two days he got two more men to rape her. Soon, the number of men went up to 18.

The 18 men were in the age group of 23 to 66 years and they were engaged by two private companies – FOCUS, a security firm and UK Facility Services, as per DNA.