If you’re feeling up to adding a bit more colour to your next visit to Mumbai, here’s something you would definitely want to hit up. Bang in the middle of one of Mumbai’s most densely-populated slums,  is a homestay like no other.

The ‘Slum Homestay’ is a first of its kind arrangement in the whole world, as per David Bijl (32), who initiated the scheme. Bijl — a Dutch anthropologist working for a Mumbai NGO — came up with the idea for a slum homestay a few months ago after staying over at the house of a local resident, Ravi Sansi, whom he had met through work. 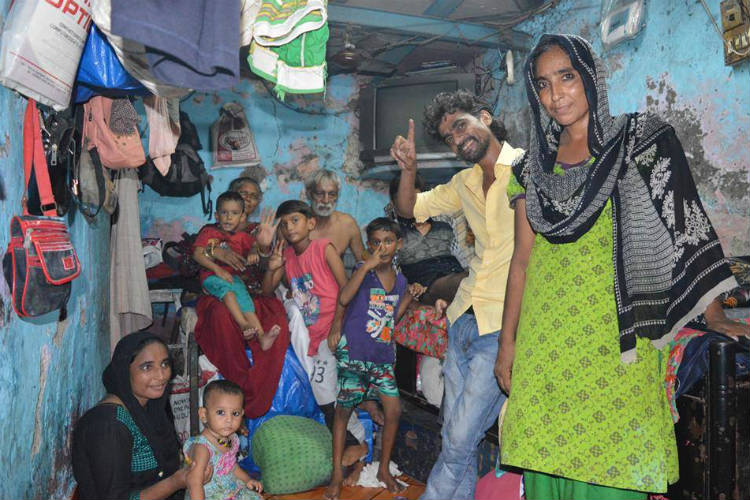 Bijl says, “One night I went to visit them and got stuck in traffic because of the Ganesha festival. It took me hours to reach and by the time I got there it was so late that they didn’t want me to go home. They gave me some amazing home cooked food and offered that I should spend the night there.”

The experience of sleeping over at Sansi’s residence — a one-room tenement which accommodates a 16-member family — planted the seed of an idea in Bijl’s mind. In an effort to provide Sansi’s family with the financial aid it needed, Bijl decided to utilise their home for an experience worth having. “They were a little bit concerned that people wouldn’t like it, but they did like the opportunity of the extra income and having guests over from abroad.”

The digs may be small, but the ‘Slum Homestay’ offers guests a private air-conditioned room along with three home-cooked meals for a wholesome experience at a price of Rs 2,000 per night. 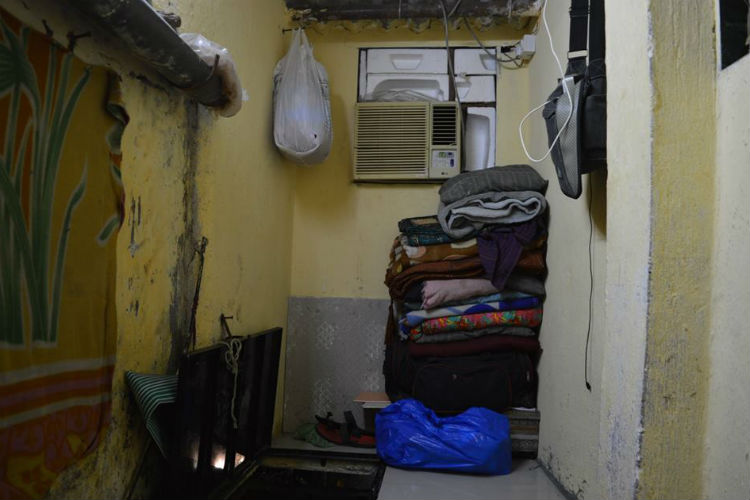 Bijl describes the experience — which wouldn’t suit everyone’s palate — as an “eye-opener,” helping people better understand the lives of people inhabiting the city’s underbelly. Moreover, living in such closed spaces with adds a degree of richness to the encounter. “You’re right in the middle of people’s life,” he says.

The idea of highlighting India’s impoverished hasn’t gone down well with some people though. However, despite having been accused of exploiting the deprived, Bijl is adamant that the scheme means no harm. “Indians don’t want to show this side of the country to the world and Europeans don’t want to be confronted with it. Slums are real though, there’s no use of denying that.” 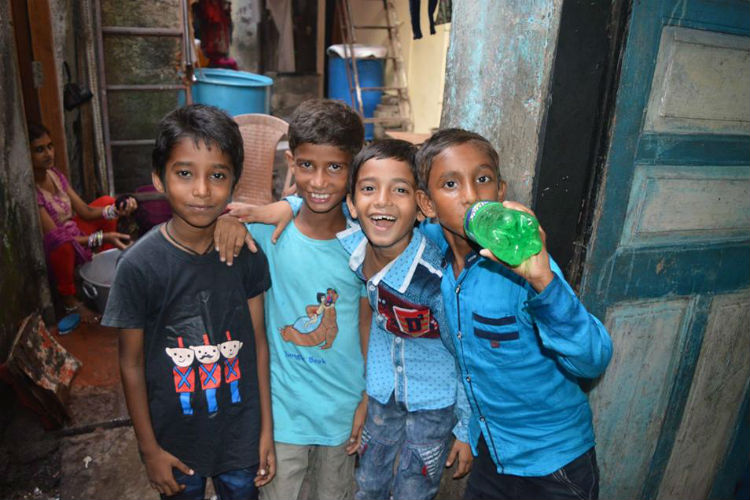 According to Bijl, the ‘Slum Homestay’ would add a whole new layer to the perspectives of people who view slum-dwellers as poverty-stricken and downcast. “They might have seen Slumdog Millionaire or they might have images in their minds of people living in miserable situations. But they don’t know that apart from the poverty and sadness, there’s also beauty and happiness to be found there.”