Ram Nath Kovind, India’s new president will draw an annual package of Rs 18,00,000 per annum. Though his salary will still be meagre to the perks that are offered to the President by the Indian government. The Indian President lives in Rashtrapati Bhavan – the largest presidential palace in the world. The palace is spread over 5 acres, has an area of 19,000 square metres and is part of a 330-acre estate in the heart of the national capital.

Additionally, the president has a secretarial staff of five people and another 200 people employed for the upkeep of Rashtrapati Bhavan. The president travels with a cavalcade of 25 cars. Former president Pranab Mukherjee preferred an extended and armoured Mercedes-Benz S600 as his choice of vehicle. The president is accompanied by presidential bodyguard. It includes 86 presidential guards mounted on magnificent horses. The President and the spouse can travel to anyplace in the world free of cost.

The president’s salary has been proposed to be hiked to Rs 5,00,000 a month. The file is currently with the PMO awaiting approval.There is no denying that as head of state, every president is offered lucrative perks by their respective governments. However, here we are only discussing the paychecks of the presidents of these seven countries. 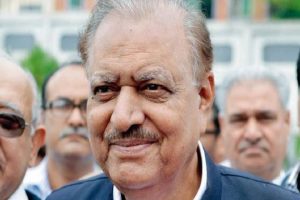 If we compare Kovind’s salary to his Pakistani counterpart, Mr Manmoon Hussain, than we can conclude that Indian president earns much better. Hussain draws monthly salary of 80,000 Pakistani rupees which will be nearly 49,000 in Indian Rupees. That makes his annual compensation Rs 5,87,737, one-third of the annual salary of Indian president. 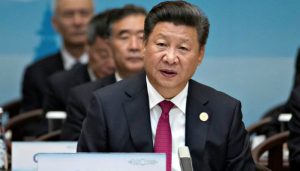 As surprising as it may sound but Chinese president Xi Jinping gets an annual salary of Rs 13 lakh per annum which is nearly $22000. This happened after the president got nearly 62% raise in his salary in 2015. It also raises a pertinent question with this salary how could he afford to send his children to expensive foreign universities. 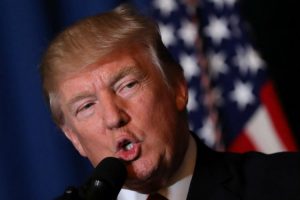 The US president draws an annual salary of $4,00,000 (Rs 2,57,42000) which makes his per day pay as much as Rs 70,000. However, the US president has vowed to not take his salary. In fact, the first quarter of his salary was donated to the National Park Service, a government entity that manages all national parks, many national monuments, and other conservation and historical properties. 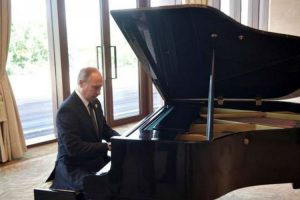 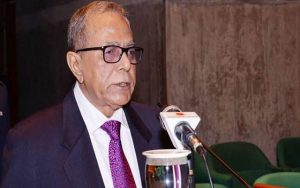 The Bangladeshi president MD Abdul Hamid earns a monthly income of Tk 120,000 (95000 INR). The remuneration of the president was raised after (Remuneration and Privileges) (Amendment) Bill, 2016 was passed through by voice vote in March 2016. The premium of the president’s life insurance is Tk 2.7 million (Rs 2.1 million) for air travel. 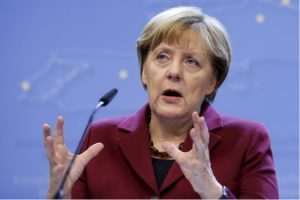 German Chancellor Angela Merkel earns a yearly salary of $ 234,400 (Rs 1.59 crore). Merkel and her ministers got a 2.2% pay rise at the beginning of March 2015, according to government documents. 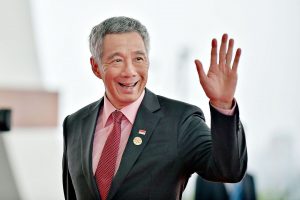 Prime Minister Lee Hsien Loong is the most well-paid and indisputably the richest politician in the world. He gets a whopping S$2.2 million per year which in Indian currency would stand at over Rs 10 crore. Interestingly, Loong defends his salary as “fair and realistic”. “The country also has a professional public service that is paid fair and realistic wages benchmarked against the private sector, which reduces the temptation to accept bribes,” he says.