Given the length and breadth of India, should the country be divided into different time zones? Chief Minister of Arunachal Pradesh (AP) Pema Khandu certainly thinks so. On Monday, the Chief Minister said that there should be a separate time zone for the state as it witnesses an early sunrise which means that by the time they start their day, nearly half of their day has passed.

This is not the first time that a leader from the northeast has demanded a different timezone. Leaders from the region have often spoken that a separate time zone will increase daylight savings and efficiency. Former chief minister Tarun Gogoi had also argued in favour of a separate timezone.

As per a report in The Indian Express, Khandu said that “We get up as early as 4 am. Several daylight hours are wasted as government offices open only at 10 am and close at 4 pm.”

What does changing a timezone mean?

As per daylight saving, the northeastern states will advance their clocks by nearly (0.5-1 hours and be able to use more of the daylight hours. The move will give more time to the residents to utilise the daylight time. While Gujarat which is at the other end will get a sunset at 6:30 pm, Arunachal which has an early sunrise will have a sunset at nearly 4:30 pm. For people who do not prefer to travel in the night, the productive hours get limited. Even in government offices, the time spent by officials reduces to nearly 7 hours due to this factor. It has often been noted that as it gets dark early, the businesses are hugely affected in winters too. It is expected that a daylight saving will help business establishments too. 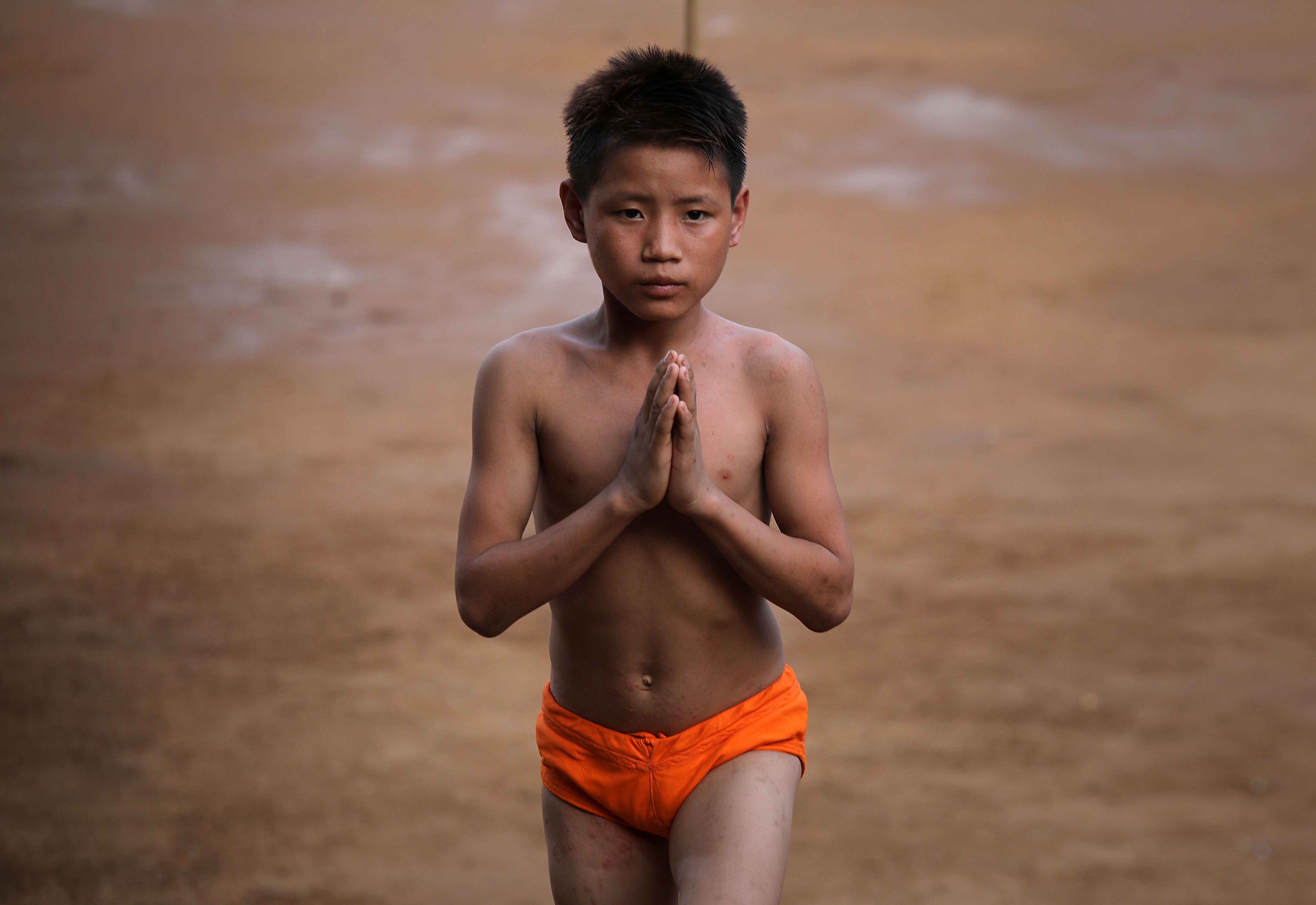 How is time difference calculated?

How will the time in Arunachal change if the demand is accepted?

If the long-standing demand is accepted, Arunachal Pradesh will be +6 GMT hours. India currently is 5 and a half hours ahead of the Greenwich prime meridian.