The move came after Delhi High Court directed the authorities to take preventive steps so that citizens do not indulge in ‘violent behaviour on roads/ streets/ highways of the city’.  The court was hearing a Public Interest Litigation filed by Anubhav Gupta, a final year student of the University of Delhi.

The government has also proposed that the driving license of the offenders should be returned only after they undergo a two-day refresher training course conducted by a government authorised driving school, reports Indian Express. 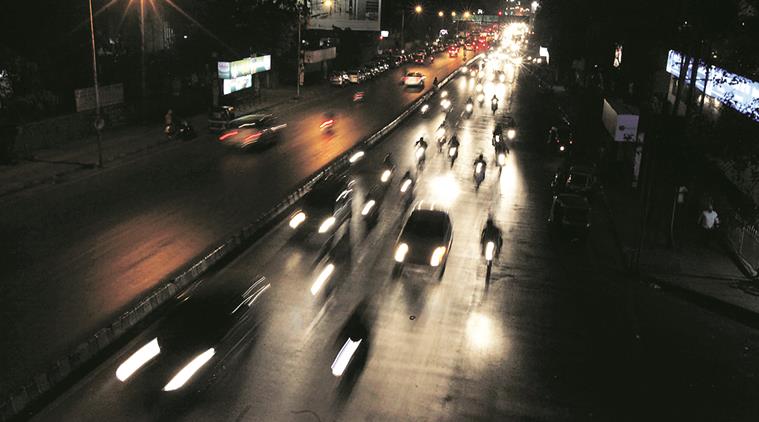 In a city like Delhi, which is infamous for road rages, cases of violence over flimsy reasons are routinely reported. According to a report by DNA published in 2017, a brutal road rage takes place every five days in the country. In 2016, 75 road rage cases were reported while in 2015 there were 71.

Here is a list of some of the recent cases: