A teacher of a private coaching centre in Delhi was shot dead on Monday allegedly by two family members of his girlfriend who belonged to a different religious community, a News 18 report said.

The victim, identified as Ankit Mathur, taught geography and ran a coaching centre in Jahangirpuri’s Mahindra Park. On Monday morning, Mathur was shot dead outside his tuition centre by a masked man, The Indian Express reported.

Several media reports said the 31-year-old deceased teacher was in “relationship” with a girl from different religious community and her family didn’t approve of it. 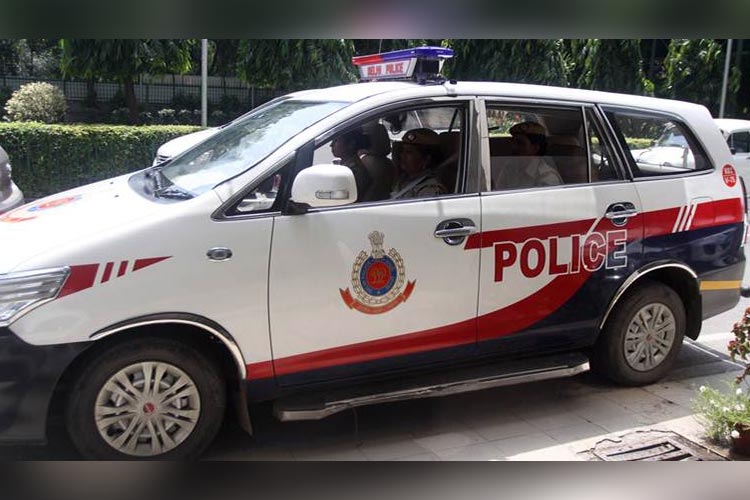 While police is investigating the case, no arrests have been made so far. However, members of the girl’s family have been detained for questioning.

According to a report in The Quint, the two began dating in 2005. Two years later, Mathur informed his parents about the relationship, who apparently agreed to the match. The girl would also join the Mathur family on outings. However, all of that had stopped a year ago when the brother of the girl had come to know about the relationship. The couple was thinking of getting married soon.

The incident is a reminder of Ankit Saxena murder who was killed by the family members of his Muslim girlfriend in West Delhi’s Raghubir Nagar earlier this year.