Desperate to give an expensive gift to his girlfriend on her birthday, a young engineering graduate from Delhi tried to pull off an unusual con job on a delivery boy.

According to a report in Hindustan Times, Vaibhav Khurana, 22, of Delhi’s Model Town area ordered a Rado wristwatch worth Rs 90,000 for his girlfriend on July 23. His plan was to get the order from the online shopping store and then escape from the spot without paying.

How did he carry it out?

Police said Khurana mentioned an address in Civil Lines area for the delivery of the order. On the day of delivery, the accused contacted the delivery boy Kalipada Sahu and asked him to meet him near Kashmere Gate Metro station. Once Sahu reached the spot, Khurana convinced him to accompany him on his bike to Civil Lines address to collect the order and where he will also give him the payment for the order. 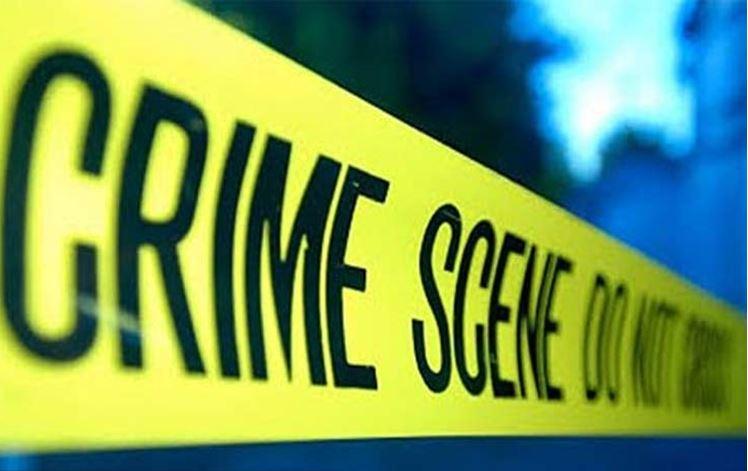 Picture for representational purposes only

Stopping outside a house at Rajpur Road in Civil Lines, Khurana told Sahu to ring the door bell. According to Sahu, Khurana took the order from him and left on the pretext of parking his bike.

Realizing he has been duped, Sahu rushed to a local police station and filed a case.

How did police nab him?

Police investigations started with tracking down the phone number Khurana had used to call Sahu.

However, the number was found to be registered in the name of Virender Nath Shukl from Delhi’s GTB Nagar, who claimed that he was no longer using the mobile number in question. 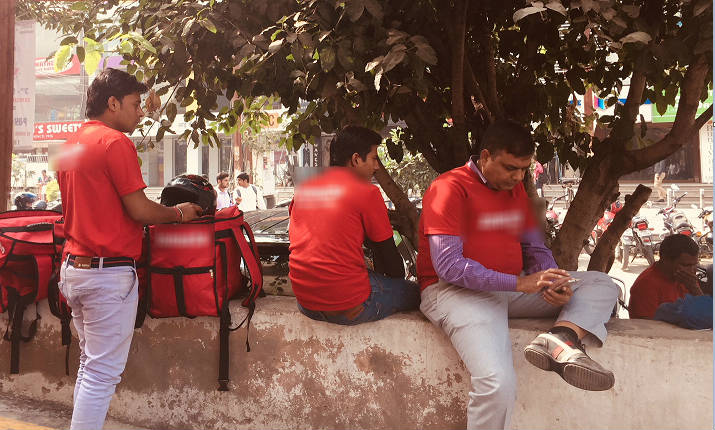 The cops then started analyzing call details of the number and found some frequently contacted numbers. When police zeroed in on one such number, it turned out to be Khurana’s girlfriend.

Police then raided Khurana’s house and recovered the stolen watch and the bike used to commit the crime.

Son of a property dealer, Khurana works as a supervisor in a Gurugram hotel. He’s under custody.