On Friday, the website of Ministry of Defence, Government of India, was hacked. The website could not be accessed and the homepage displayed ‘Chinese characters’.

When opening the website, the homepage would display an error message, “The website encountered an unexpected error. Please try again later,” along with a Chinese character, which as per Google Translate, means ‘Zen’. 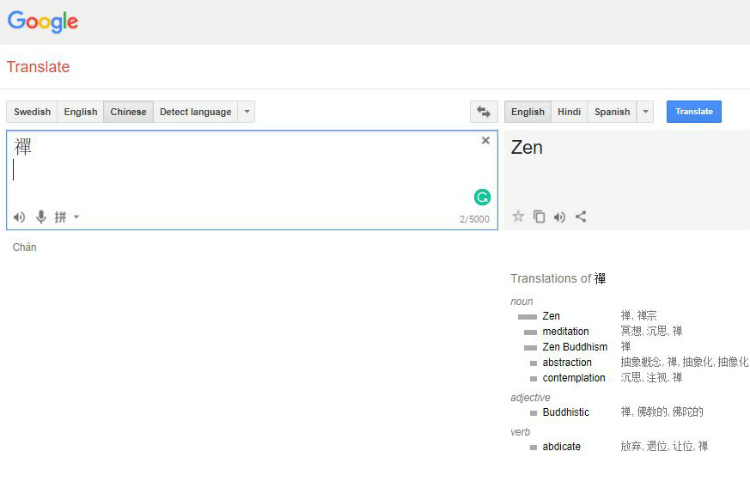 Shortly after the news of the hack broke out, Defence Minister Nirmala Sitharaman posted a tweet stating that “appropriate action” was being taken.

Action is initiated after the hacking of MoD website ( https://t.co/7aEc779N2b ). The website shall be restored shortly. Needless to say, every possible step required to prevent any such eventuality in the future will be taken. @DefenceMinIndia @PIB_India @PIBHindi

Mr @rsprasad Why isn’t this website’s code secured behind the 13ft high, 5 feet thick walls, along with our Aadhar data?

This isn’t the first time that a government website has fallen victim to a cyber attack. Last year in February, the Ministry of Home Affairs website was taken down after it was reportedly hacked. A month before the attack, the official website of the National Security Guard (NSG) was allegedly hacked by Pakistan-affiliated officials, who defaced it with profane messages.