As someone who goes to movies often (read: every week) I’ve come to make a few observations about the movie theatres in my country. We deserve the Censor board we get. Yes, the same censor body that insists on ‘protecting’ adults from things THEY consider inappropriate (they butchered 3 VERY significant moments in last week’s Hereditary).

ALSO READ: Hereditary Isn’t Perfect, But It Keeps You Hooked With Its Fearless Ambition

Because, let’s face it, how does it even matter if the most intense scene in the history of intense scenes is being played out if you are sitting beside someone who doesn’t have the basic etiquette to NOT offer pranaam to his Jaunpur-waale tauji during a phone conversation, in the middle of a screening? 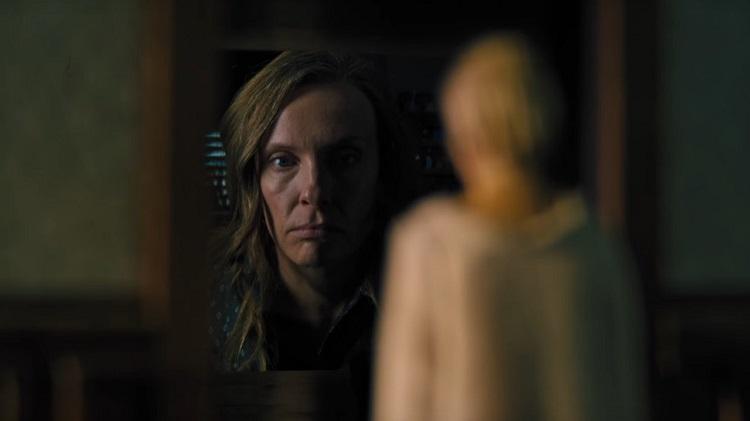 Situation 1: We’ve all stepped in to watch The Quiet Place, and while John Krasinski is telling his family to keep quiet (cos movie spoilers) a man behind me starts talking on the phone. Emily Blunt is nervous by now, but the man behind me doesn’t think twice before discussing how he needs to post bail for a friend/relative. Even though he begins by responding to our spontaneous outrage by arre bhai ruk jaa… ek minute, he’s soon escorted to the entrance of the auditorium. The movie is called THE QUIET PLACE dude, how did you miss the fact that for a change you will have to just sit back and NOT TALK during a film? Who talks during a film? Are you medically stupid? By the time he completely exits the theatre, we’ve missed 15 significant minutes from a film that’s barely 100 minutes.

ALSO READ: Is there a petition to stop 3D films? Because, shut up and take my signature

And then there are those monsters – who bring their kids to a movie and give them a free rein. Just because you cannot cope with the aftermath of reproducing (seeming ‘brats’) – is it right for you to drag us all down in your hole of regret? I don’t even understand the kids brought in for films that certified adult. What are you really planning to pull? Getting some ‘me time’ while your ghar ka chirag terrorises the rest of the audience? If yes, then how selfish is that on your part? Do you understand, the peace some of us crave when we come to watch a film? And then your kid appears all of a sudden, and spits on all of it. 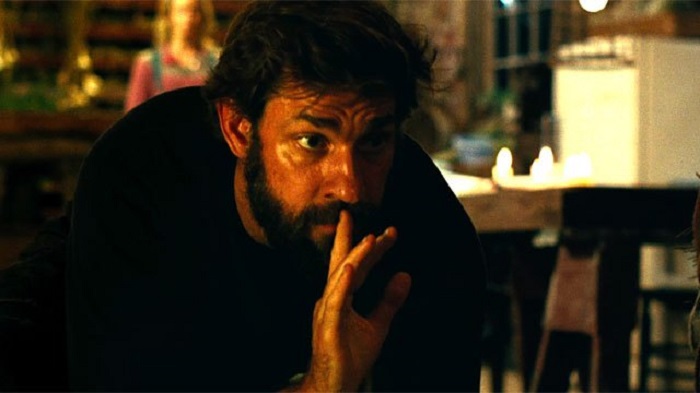 Oh and let’s not even discuss the uncles, who consider it their duty to keep an eye out for those who don’t stand for the national anthem. As a matter of personal principle, I don’t stand for the national anthem anymore. And the kind of incriminating eye-rolls and JNU ke chhaatra-comments that I get for it, are both exasperating and amusing. These are the same guys who snigger at Whatsapp forwards during the movie and/or snore through Vin Diesel jumping out airplanes in a car with parachutes (I’m not even making this up!)

It angers me how cinema, as an art form, is treated in our country. Where people reach a mall’s ‘box office’ and decide which movie they want to watch. How do you leave the house for a movie, without actually knowing which one you want to see and what time the show begins. I might be being unreasonable here but it’s borderline blasphemous!!! 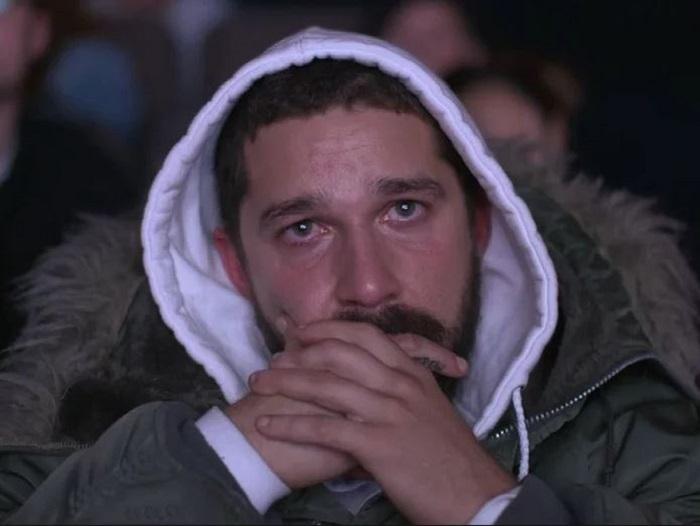 Okay, fine. It is understandable that not everyone is in love with the movies, like I am.  And it would be purely irrational to make them see it as anything more than the popcorn/hot-dog they’re buying. It’s a product sure, but how long before you see the skill required for story-telling, that strives to go beyond ‘entertaining you’.

No one’s asking to you to gently push a kalash and treat the inside of a cinema theatre as a mandir – but let’s talk about basic manners inside a movie theatre:

DO NOT TALK DURING A MOVIE.

DO NOT BRING YOUR KIDS TO A MOVIE, IF YOU’RE GOING TO LET THEM RUN RIOT AND DESTROY THE EXPERIENCE FOR YOUR FELLOW MEMBERS OF THE AUDIENCE. THAT’S JUST SELFISH.

DO NOT POLICE ANYONE ABOUT STANDING FOR THE NATIONAL ANTHEM – it’s not compulsory anymore. If you insist, prepare for war.

DO NOT BUG PEOPLE BY CONSTANTLY TEXTING PEOPLE IN THE MIDDLE OF A MOVIE. IF IT’S AN IMPORTANT TEXT OR A CALL, TAKE IT OUTSIDE.

These are like the basics man. Just adhere to these basic rules, at least.