A 21-year-old Dalit youth was hacked to death by some upper caste men in Gujarat’s Bhavnagar district for owning and riding a horse, police and locals said.

According to a report in The Indian Express, Pradip Rathod was killed on Thursday night when he was returning from his farm on the horse.

As several reports suggest, local upper caste men of Timbi village from the district’s Umrala taluka had voiced their disapproval on Rathod’s decision of buying and riding a horse. 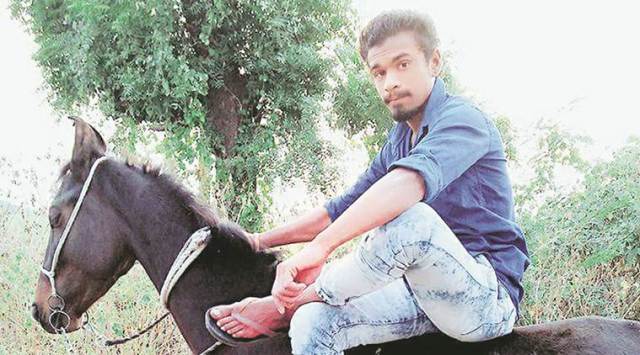 In his complaint, Pradip’s father, Kalubhai Rathod has alleged that these men had threatened to kill Pradip if he didn’t sell off the horse, a PTI report said.

“My son’s love for riding a horse led to his murder. Around a week earlier, while my son and I were going on horseback on the road to Keriya village, a man from the Kshatriya community in Piprali stopped us and warned us to never ride a horse again. He said that Dalits can’t ride a horse and asked us to sell the horse or else he would kill us,” Kalu stated in the complaint.

On Thursday evening, Kalubhai and his two sons Rakesh and Pradip were working on their small piece of land some distance away from their home.

“Pradeep left for home on horseback while my elder son Rakesh and I stayed back to milk our cow. But when Rakesh and I reached home on our bike, my wife informed us that Pradeep had not reached. Initially, we thought he might be with his friends. But when he did not return till dinner time, Rakesh dialled his number and the calls went unanswered.” 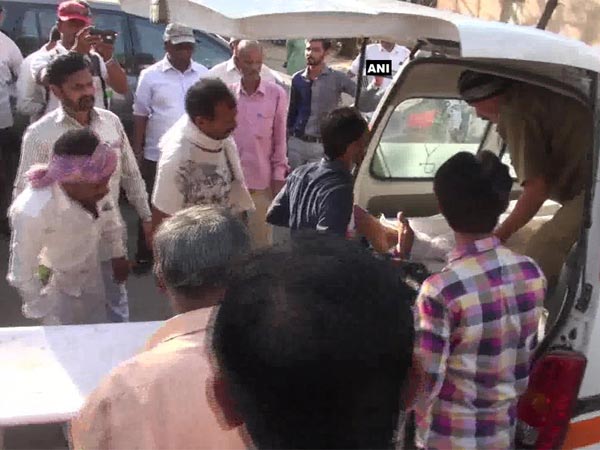 Police said the incident took place between 6 pm and 7 pm.

On look out for Pradip, the father son duo found him lying in a pool of blood, with deep wounds and cuts on his head, throat and right hand. He was rushed to a government hospital in Umrala where he was declared brought dead, the Express report added.

Police has detained three members of the Kshatriya community for their alleged involvement in the murder.

They have been identified as Natubha Darbar from Timbi, and brothers Ghoghubha Gohil and Jitubha Gohil from the neighbouring Piprali village. 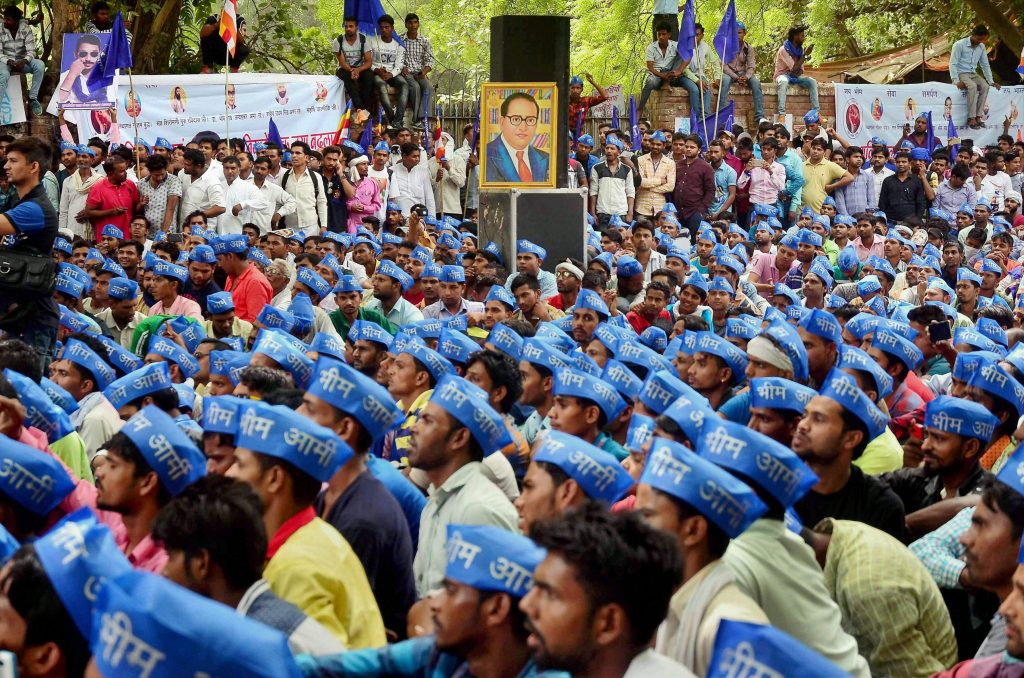 “We have detained three persons for questioning. We have also acquired some CCTV footage showing Pradip on his horse before his dead body was found. We are probing this case from different angles, including an old rivalry or a love affair.”

Since owning and riding a horse had led to his murder, the locals and relatives of Pradip decided to carry his body in a horse-carriage as a mark of protest. However, that didn’t materialize.

Instead, it was the horse, Raju, which led the procession of mourners for Pradip’s funeral.