Cyclonic storm Gaja went on a rampage in Tamil Nadu, wreaking havoc on the coastline as soon as it made landfall. The disaster has already claimed over 30 lives despite the evacuation of 82,000 people before the cyclone hit the state. However, things could take a turn for the worse as the Indian Meteorological Department (IMD) predicts squally weather conditions in the next 24 hours.

According to a report in The Indian Express, the storm has uprooted 1,27,448 trees and damaged numerous electric poles and crops with Puddukotai, Thanjavur, and Cuddalore districts being the worst-affected states. “There has been a large scale damage to houses, power infrastructure, crops, boats and trees in Nagapattinam. We have mobilised a lot of mobile and static camps and chlorination is being done. More than 200 doctors and paramedical staff is present,” ANI quoted Tamil Nadu Health Secretary. 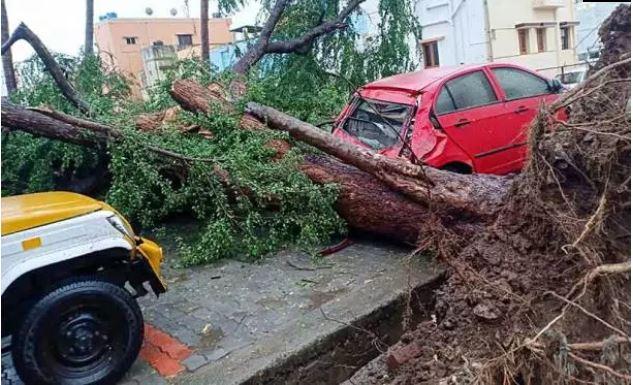 Power supply has been cut off since Thursday night in the Cauvery delta district, Livemint reported. As heavy rains continue to make the situation worse for certain parts, schools and colleges in 22 districts have been asked to remain shut and universities have delayed their exams.

Nine teams of the National Disaster Response Force (NDRF) have been deployed in Tamil Nadu along with two teams in Puducherry since Wednesday. Bus services have partially resumed as a few of the trains have either been completely or partially suspended. 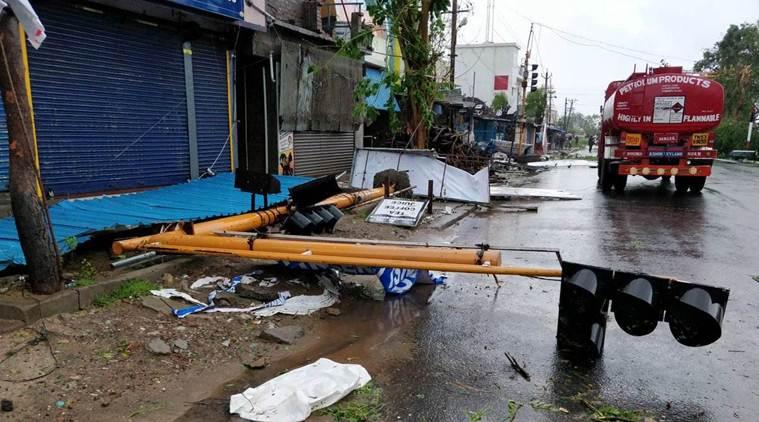 The aftermath of cyclone Gaja in Tamil Nadu.

For the fishermen folk, over 170 mechanised boats had drifted off to the Sri Lankan coast that the government is currently trying to get back. Fisheries minister D Jayakumar claims that 53 have been brought back, but the others have suffered a lot of damage due to which they can’t be brought back.

Tamil Nadu CM Palaniswami has given assurances that his government would provide a financial aid of Rs 10 lakh to the families of those who lost their lives in the tragedy. Cyclone Gaja is the second cyclone to hit the coastal area in one month after Cyclone Titli wreaked havoc in Odisha and Andhra Pradesh on October 11, which killed 70 people.

The government has announced 1070 (state-level) and 1077 (districts) as helpline numbers for those who may need assistance. The National Disaster Management Authority has listed a few dos and don’ts on their website during a cyclone:

When the Cyclone starts

When your area is under cyclone warning

When Evacuation is instructed