Angry over the government’s delay in starting a bus service between Indore and Dewas region at Sayaji Dwar in Madhya Pradesh, Congress leaders thought of a unique way to protest, which is sure to go down as one of the most WTF protests in the history of modern India.

Not content with just humans in their procession, the protesters wanted some cattle to join them in order to send a symbolic message to the BJP-led state government.

Joined by Congress leaders and members of a local association, the protesters involved a buffalo in their protest and garlanded it. While the sight of the garlanded buffalo marching with protesters drew curious looks, it was the spectacle of a flute being played in front of the buffalo which grabbed eyeballs, a Times of India report said. 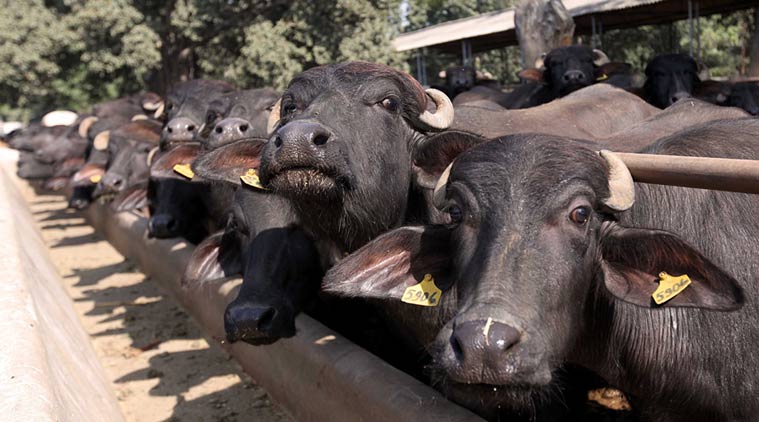 But alas! It proved to be a bad idea.

According to the TOI report, the buffalo got irritated by the music and chased away the protesters. The agitated buffalo sent dozens of onlookers and protesters running for safety. However, a few Congress members and other protesters were unable to escape the animal’s fury. While several of them suffered injuries, hospital authorities said they the injuries were minor.

Accidents during protests is not a new phenomenon in India.

In 2015, a protest by Congress leaders in Himachal Pradesh turned fiery when some party workers accidentally set themselves on fire while burning an effigy of Prime Minister Narendra Modi. No one was seriously injured in the accident.