India’s relationship with fake news has had dangerous consequences. A new study proves that our country is the least concerned when it comes to receiving false information or harmful content. The analysis involved 11 developing nations, including India, and was conducted by an American think tank.

While a large section of the population in several other countries were worried about the exposure to fake information, only 55 per cent of adults in India were concerned about it, The Indian Express reported. The study, titled ‘Mobile Connectivity in Emerging Economies’, repeatedly noted that India as an anomaly in terms of gender and education. Among the countries surveyed were Mexico, Venezuela, Colombia, South Africa, and Vietnam, among others. 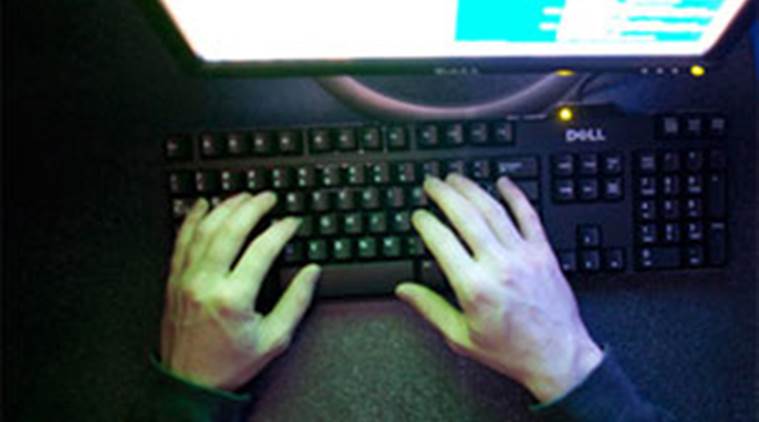 The researchers conducted 2, 500 interviews in-person in other countries, while 3, 505 interviews were conducted in India. The results also highlighted that our country has a connectivity issue or the lack thereof. Most adults used a mobile phone that is unable to connect to the internet and only a third of the participants used a smartphone. While other countries used the internet more than 60 per cent, only 38 per cent used it in India.

The study also observed a gender disparity in phone ownership and internet usage among the Indian subjects. Men were 28 per cent more likely to own and use a mobile phone than the women in our country. On the topic of whether social media is useful or harmful for society, a stark difference arose as 37 per cent believed it was good, and only 9 per cent thought otherwise.

Turns out, India has the smallest percentage of Facebook users at 24 per cent, but the largest net number of active users of the social networking site in the world, with nearly 30 per cent of them using WhatsApp.