Welcome to Incredible India on her 72nd Independence Day!

A country where two-thirds of her people are under the age of 35, but are already tired of seeing the same sight over and over again. A rape here, a woman screaming for her life there. A heap of trash just a few metres down the road and walls painted red with spit in every city. A country where fake news makes headlines while ground realities are labelled fake. #YoungIndiaRising longs to see blue skies again and express opinions without the fear of being called ‘anti-nationals’ and ‘Pakistanis’.

So this Independence Day, #YoungIndiaRising wants azaadi from a few things we’ve come to accept as ‘normal’. 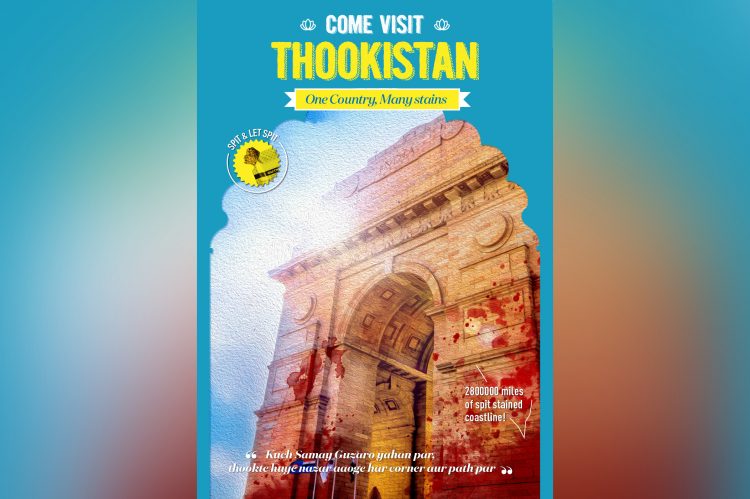 #2 When you step into Trollistan, you’ll be garlanded with abuses for daring to have an opinion and served with death threats as welcome drinks. 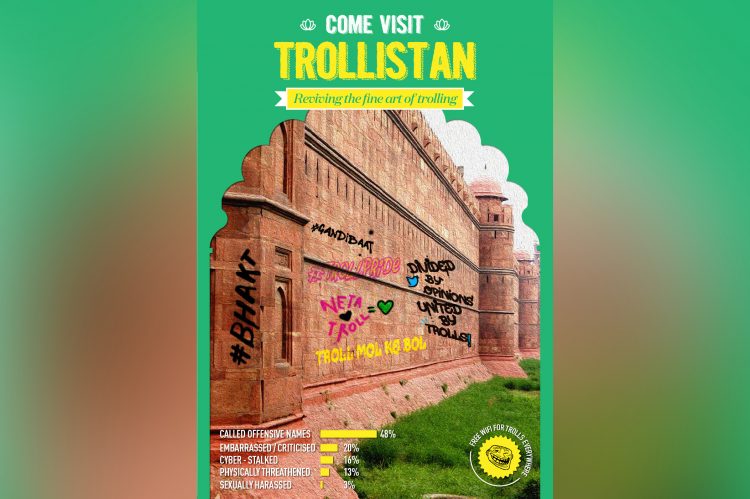 #3 Even before you enter Kachrastan, the stink of 26,000 tonnes of daily waste is set to make your nostrils flare, as will the sight of a mountain range made of nothing but trash. 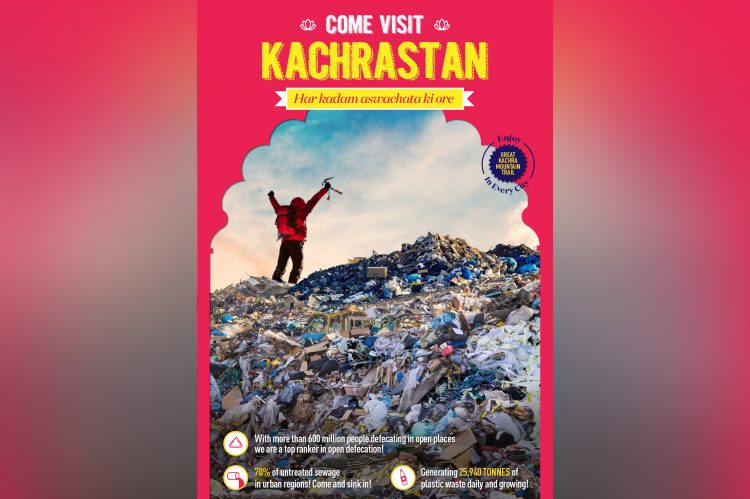 #4 Your lungs will scream for oxygen in Pradooshanstan and eyes tear up at the sight of a yellow Taj Mahal that was once as white as snow. 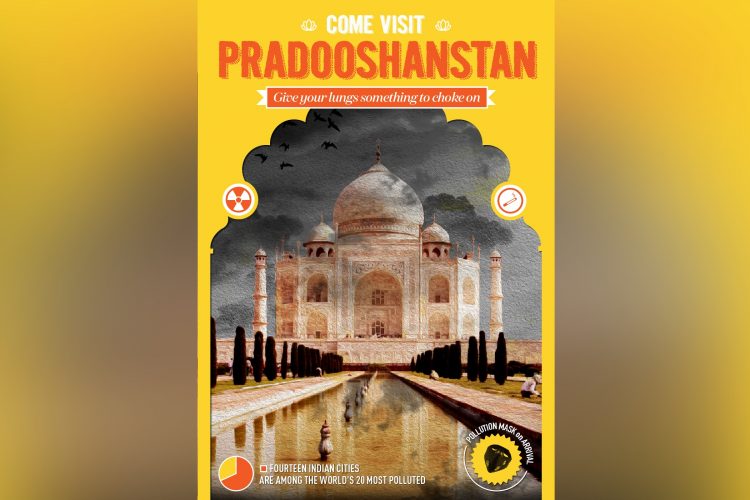 #5 A country that takes pride in considering women as goddesses, 39 rapes happen every hour in Rapeistan. 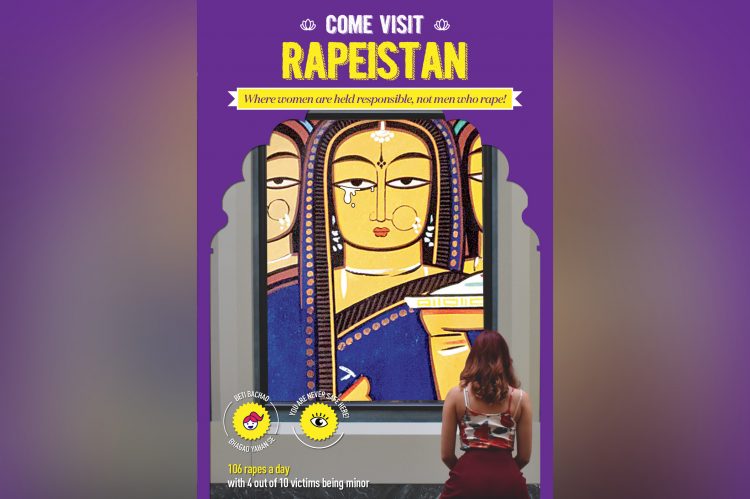 In a country where we wear hyper-nationalism on our sleeves, we’ve somehow managed to lose our humanity. Rise, young India. It truly is now, or never.